One of our fave Las Vegas-based rock groups, Crash Midnight continues to outdo themselves and, today, debut their bold ballad, “You’re Gone.” Normally dropping swagger and whiskey-filled tunes, this new single marks a change for the quintet who show their softer side with this tune.

In other news, Crash Midnight is set to headline the Backstage Bar & Billiards in downtown Las Vegas on Saturday, April 30th. Fans can purchase tickets here. The band is also announcing that they’re partnering with their friends at the Las Vegas Rock Bar, Corduroy, and Rock DJ “Gooch” from KOMP 92.3 Las Vegas to launch “CRASH MONDAYS” – the PREMIER ROCK SCENE NIGHT IN LAS VEGAS!!

Join the band at Corduroy in downtown Las Vegas every Monday night starting March 7th for great DRINK SPECIALS, a special rock playlist curated by Gooch, and hang with all the up-and-coming rock bands in the Vegas scene!

More surprises and giveaways coming as the weekly event ramps up! Info at CRASHMIDNIGHT.COM #ROCKNROLLISBACK

Commenting on the single in detail, the band share the following statement:

“We’re real proud of this one. It came from a place of looking back at some of the people close to the band that we lost over the years. We’ve had a bandmate and family member, a former manager, and a close friend on our security team get to this point where no one could reach them, no matter how much we tried, and we ended up losing them to substance abuse. You’re Gone is more or less an amalgam of those stories as well as a few other situations where you just feel helpless to turn something around.”

“It really seems to resonate with people when we’ve played it live – that’s the real test for me – when people connect with a song so instantly, having never heard it before. We took a lot of time recording it to make sure we did the song justice, especially with so many of our fans asking us when this song was going to come out over the last year or so. Alex, nailed the leads and solos on it. They compliment the mood so well, really drives the song home.

“Our co-producer, Tristan Hardin, put in a lot of time, and I mean a LOT of time, going back over parts with us and making tweaks until we felt we had this thing right. I think people are really going to dig this recording. It has a lot of ‘old school’ elements to it while still keeping a very modern production to the overall sound. We actually have a few more songs like this in the works so if you like this one, you’re gonna have some cool stuff to look forward to over the next year or so.” 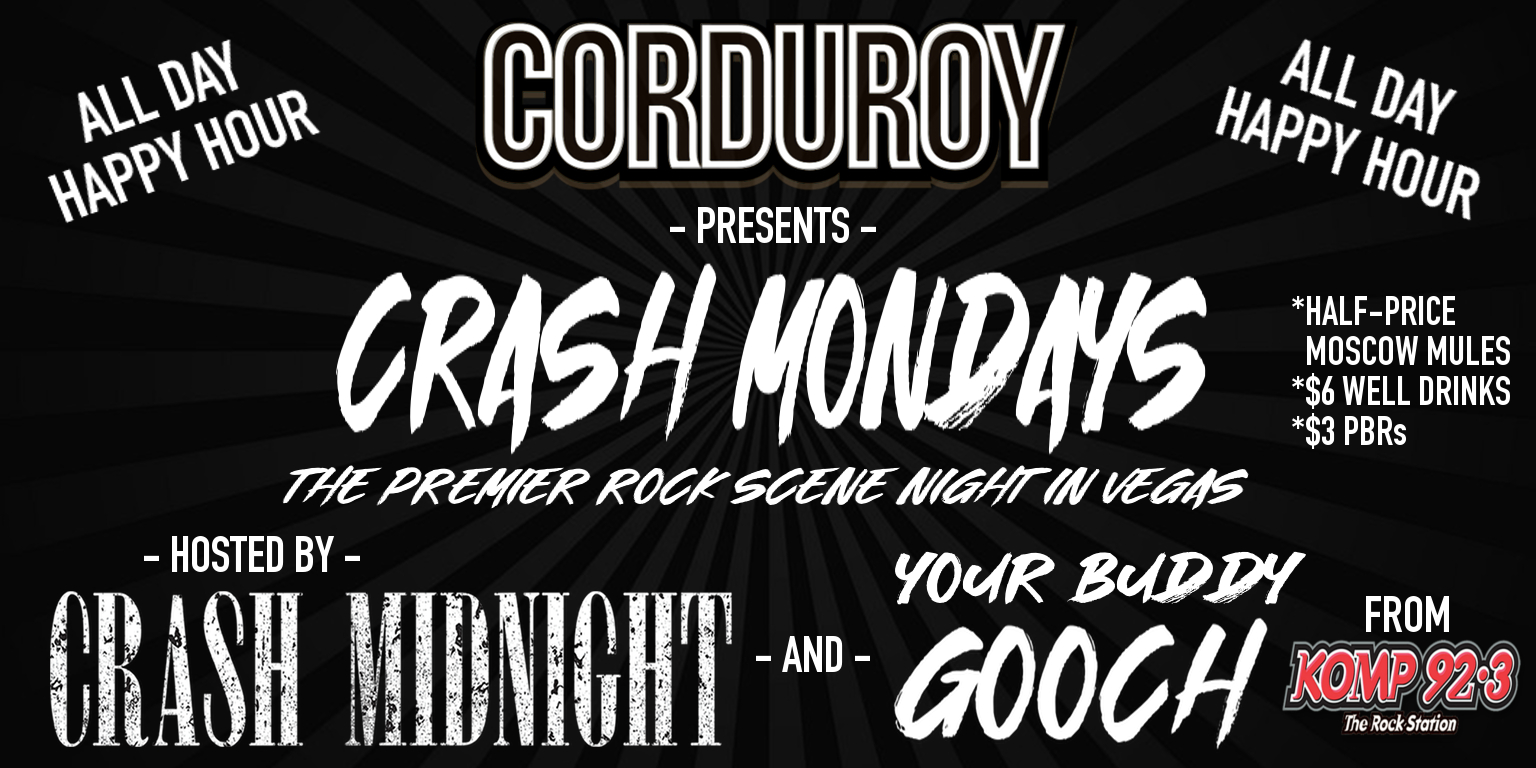 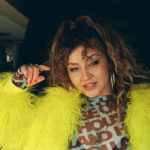