Inspired by the horror metal of Rob Zombie, Murderdolls and Motionless In White, emerging UK horror crew E.B. & The Deadlights are set to release their new EP, Still See Ghosts on December 3rd. Ahead of that, the band has just dropped their dark-edged new single “Empty Frames.”

With the new EP just around the corner and, of course, Halloween, we decided to get frontman Ethan Beattie to pick out his top 10 horror movie characters. Check out his list here… but not before you’ve checked out the brilliant video for “Empty Frames.”

“I don’t know what to say that hasn’t already been said, I think if I’m to pick my favourite Michael I’d say Tyler Mane who played him in the two Rob Zombie movies which, as unpopular of an opinion as it is, are the best movies in the franchise. I think everyone can agree though that Tyler Mane’s Michael is the one you really hope isn’t waiting for you!”

“Gun to my head for what my favourite horror movie is I’m either going Candyman or Rob Zombie’s Halloween. Tony Todd obviously is an horror icon and while the sequels may be a bit balls that first Candyman movie is damn near untouchable in my opinion.”

“Obviously I am a huge Stephen King and IT would be what many people consider his best work and while I don’t 100% agree with that there’s no doubt it’s a beautifully terrifying read. The last two movies were great in my opinion and they did a great job adapting not just Bill but all the characters.”

“Would have been rude to mention IT and not mention the dancing clown himself. Whether it’s Tim Curry or Bill Skarsgård both played the character perfectly and done the source material proud. And of course Deadlights etc… I liked the damn book so much I named my band after it!”

“Huge Johnny Depp fan, and if push came to shove this would be my favourite Johnny Depp role because he played the part perfectly. And the Headless Horseman was one of the few characters to terrorise my childhood so I have sentimental attachment to this movie.”

“Another King character, I’m talking more about Doctor Sleep here because as far as movies go I don’t like The Shining, but in Doctor Sleep seeing how Danny has grown up to basically find that the apple doesn’t fall far from the tree and then how well he turns his life around. Both the book and movie are great I couldn’t recommend them enough.”

“Not much has to be said about this movie, fantastic horror from start to finish. I still say that first kill with the hammer is my favourite horror movie kill ever just because of how realistic it looks!”

“May Sid Haig rest in peace, I love how he played this character. He was so funny but in a really dark terrifying way that made you feel bad for laughing because you know how wrong it was. I think people just like hating on Rob Zombie movies nowadays to be honest, there’s always someone who isn’t happy unless they’re being negative.”

“Brandon Lee was an amazing actor, this movie is amazing and you need to watch it if you haven’t already. A great horror movie is never just a horror movie, and this one stands to that.”

“I was torn between Freddy or Jason for this last pick but I think it has to be Freddy. Robert Englund just knew what he was doing, and around the middle of the franchise he became the only thing that made the movies watchable in my opinion!” 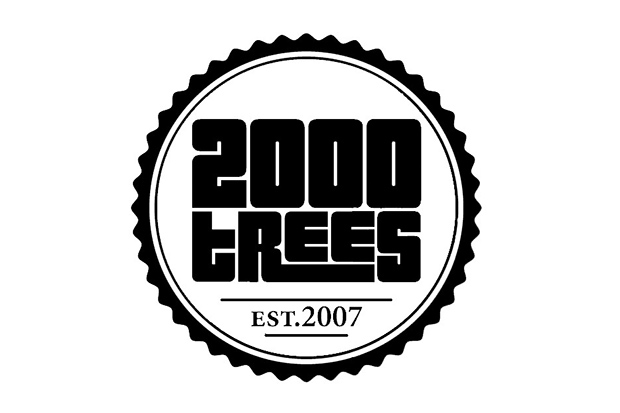 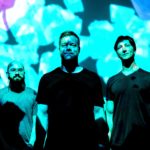