Having recently performed a handful of intimate shows in Kingston, Liverpool and Leeds, Architects have announced a further set of headline shows for October 2021. These will go on general sale Saturday 25th September at 10am.

The band have also announced their May 2022 rescheduled headline dates. These dates are in support of their recent album For Those That Wish To Exist, the band’s first UK number one album which amassed 16.5 million streams within the first week of release.

The band had this to say about the run of shows: “Having been forced into rescheduling our arena tour we wanted to take this opportunity to play some more intimate shows this autumn in places that we haven’t visited in many years. We will see you all very soon!” 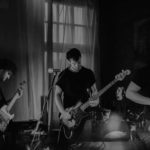 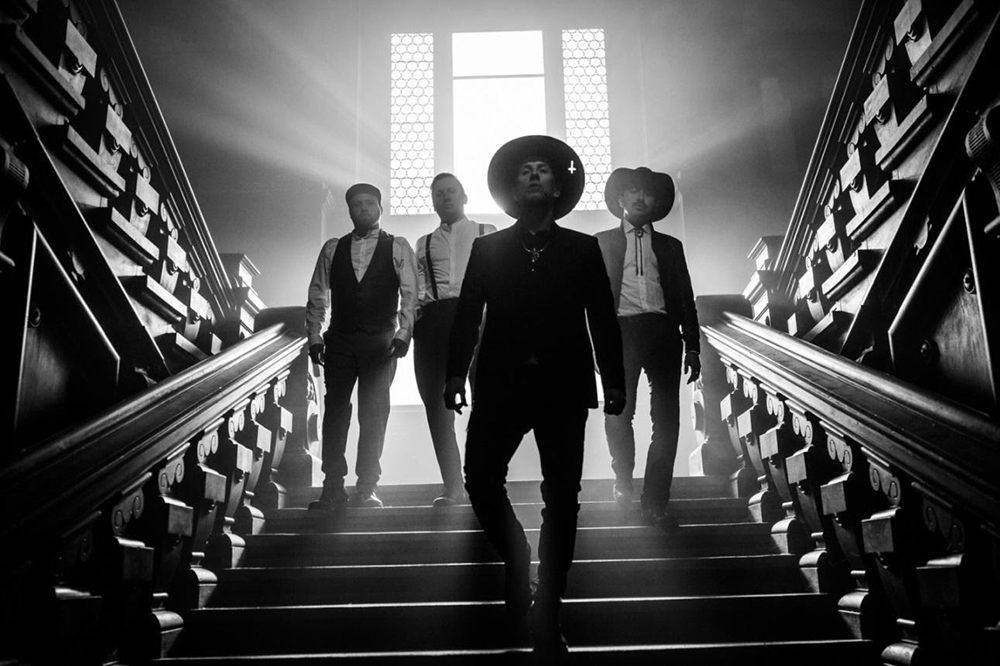