Commenting on the single, John shares, “‘Rescue me’ was written when I was having trouble sleeping and just constantly living inside of my own head.  The mood I was trying to portray was desperation. When I wrote this song I was desperate to get help from someone, the 2020 lockdowns affected everyone differently and for me (and a lot of other people) I felt alone.”

He continues by saying, “I would like people to take away that just because you feel alone doesn’t mean that you’re alone. Sometimes asking for help is hard but asking someone to literally rescue you and pull you out of your own head is the hardest thing you’ll ever do. You should never let it get that far.” 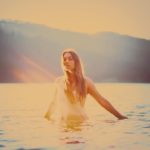 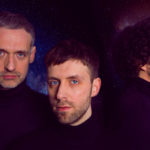