Born and raised in Los Angeles, DeathbyRomy has been described as a “dark-pop provocateur.” She has already been named in the ‘Top 100 Artists To Watch’ and has just dropped her brilliant new single “Day I Die.” Following the release of the song, we had a chat with DeathbyRomy to find out more about her world.

Thanks for your time; can you tell us a bit about who DeathbyRomy is?

DeathbyRomy: “At my core, I am a lover of life and new experiences. Besides music, some of my biggest passions are travelling, learning, cooking, and being in nature. I’m a 21-year old girl, born and raised in Los Angeles and I’m the hardest working person I know.”

You’ve just put out your new single “Day I Die,” what inspired the song?

“I wrote this song in the middle of the pandemic when I was feeling particularly lovesick and manic. The song is inspired by my lust for thrill and my hopeless romantic nature. I have always been dramatic and extreme. At its core, this song is just a love song written by a crazy person.”

The video is a bit nightmarish – what is the one thing that is guaranteed to give you nightmares?

“I’ve had extremely vivid nightmares for as long as I can remember. I’ve had everything from the most surreal nightmares to the common family member dying ones. But the most terrifying ones are the ones that are much more real and brought to life by my anxieties. My most hated recurring nightmare actually came back to me last night. It’s simple but it really hurts. The person I love leaves me for one of my closest friends. I wake up wanting to cry every time.”

What about fears? We all have that one thing we have an irrational fear of, what is yours?

“My biggest fear has always been not being enough. My fear of failure and not feeling successful at the end of my life is what drives me every day.”

“Day I Die” is your first new music of 2021, what are your plans for future releases this year?

“The goal is to put out another new song every couple of months for the rest of the year and continue to build on the sonic world I created in ‘Day I Die’.” 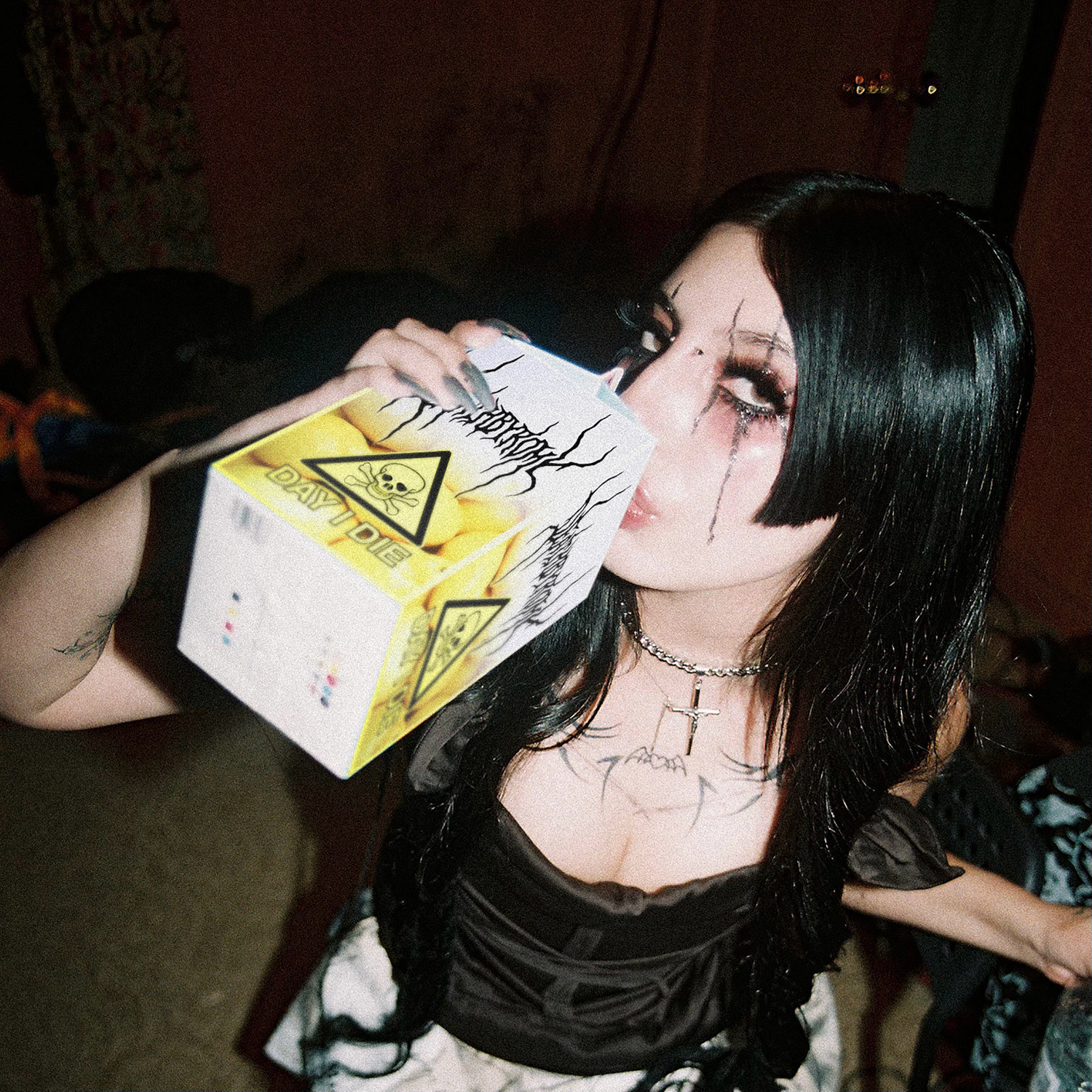 The song is described as “an anthem for the terminally lovesick.” Is that something you would describe yourself as?

What is the one thing you can’t live without?

“Japanese food and my Mom.”

You’ve also been placed in the Top 100 Artists To Watch For 2021. How does that feel and what are your ambitions as an artist?

“It’s an honour. My goal is to continue to surprise everyone around me and to keep putting out music that inspires a new world of artists just as my favourites did for me.”

We’ve already talked about the nightmarish video for “Day I Die” but what about a live show? Is your vision for that as wild as the video?

“Eventually yes, though currently there are some limitations. I hope for my live shows to one day be as elaborately curated as Kanye West’s Yeezus tour. Boy do I regret not seeing that in person.”

On that subject, what are your plans to tour now that live music is returning?

Going back to being one of the Top 100 Artists to Watch, who would your ultimate musical collaboration be with?

“The number one artist that I am dying to work with right now is Oliver Sykes of Bring Me The Horizon. He has definitely influenced the music that I’ve been working on right now and I know we’d make something insane.”

If you were told you only had three hours left to live, what would you do in those three hours?

“Good ass question. I’d want to be beachside in Hawaii surrounded by all my favourite food with my best friends and family. In the final hour, I’d like to be floating on a mattress at sea, being held by my lover until I take my final breath.”

Thanks for your time, over to you to wrap this up… 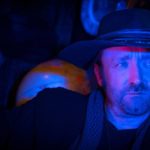 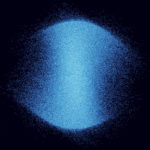