Supporting his latest release, the double album titled Big Mess which is out now via ANTI- / Epitaph Records, Danny Elfman has unveiled a reimagined version of his song “True” with none other than Trent Reznor.

Commenting on the news and awesome collab, Elfman shares, “This is the first duet/collaboration I’ve ever done in my life, so to do it with Trent was a real surprise and a treat. He’s always been a big inspiration to me, not to mention he has one of my all-time favorite singing voices.”

What began as an experiment in meshing aggressive rock and orchestral strings, Big Mess was mostly created (spontaneously) during quarantine in 2020. 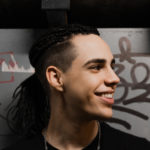 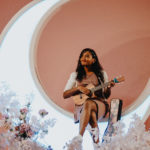