Known by fans as the lead guitarist/co-founder of the pioneering post-hardcore band Alexisonfire and lead singer of the UK hardcore punk outfit Gallows, Dooms Children finds MacNeil on a new musical journey both in sound and subject matter with his most revealing and emotional work to date.

“This is the most personal music I have ever released,” says MacNeil. “I tried to be honest (brutally at times) and not hide meaning or intent behind flowery language. It’s a record about my life falling apart and then trying to pick up the pieces. Dooms Children is about falling out of love, about addiction and lying awake at night wondering if you’ve made all the wrong choices.”

As a taster for what is to come, watch the fun and poignant video for the powerful new single “Psyche Hospital Blues” below.

Following a tumultuous period, MacNeil looked inward to take stock and make significant changes in his life. Aside from a completely original take on The Grateful Dead’s “Friend of the Devil,” half of the remaining ten songs on Dooms Children were written during a dark period and the other half were written while in rehab. However, this is not an album about being sober. Dooms Children is a sincere and courageous work that chronicles a person hitting the wall at his most vulnerable point before moving forward through a metamorphosis. MacNeil then reemerges on the other side triumphant, renewed and possessing a newfound perspective.

MacNeil’s honesty about his experiences and the wisdom gained will resonate deeply with his long-time fans. Sonically, Dooms Children features an infectious hybrid of hard rock, dream-like psychedelia and melodic beauty. The accessibility of the music will open up new ears to his artistry as he enters this new chapter of his life and career.

Dooms Children was recorded live in the studio and co-produced with Daniel Romano, multi-instrumentalist Ian Romano, and guitarist Patrick Bennett.

To keep up to date on all things Doom Children, visit their official Facebook page. 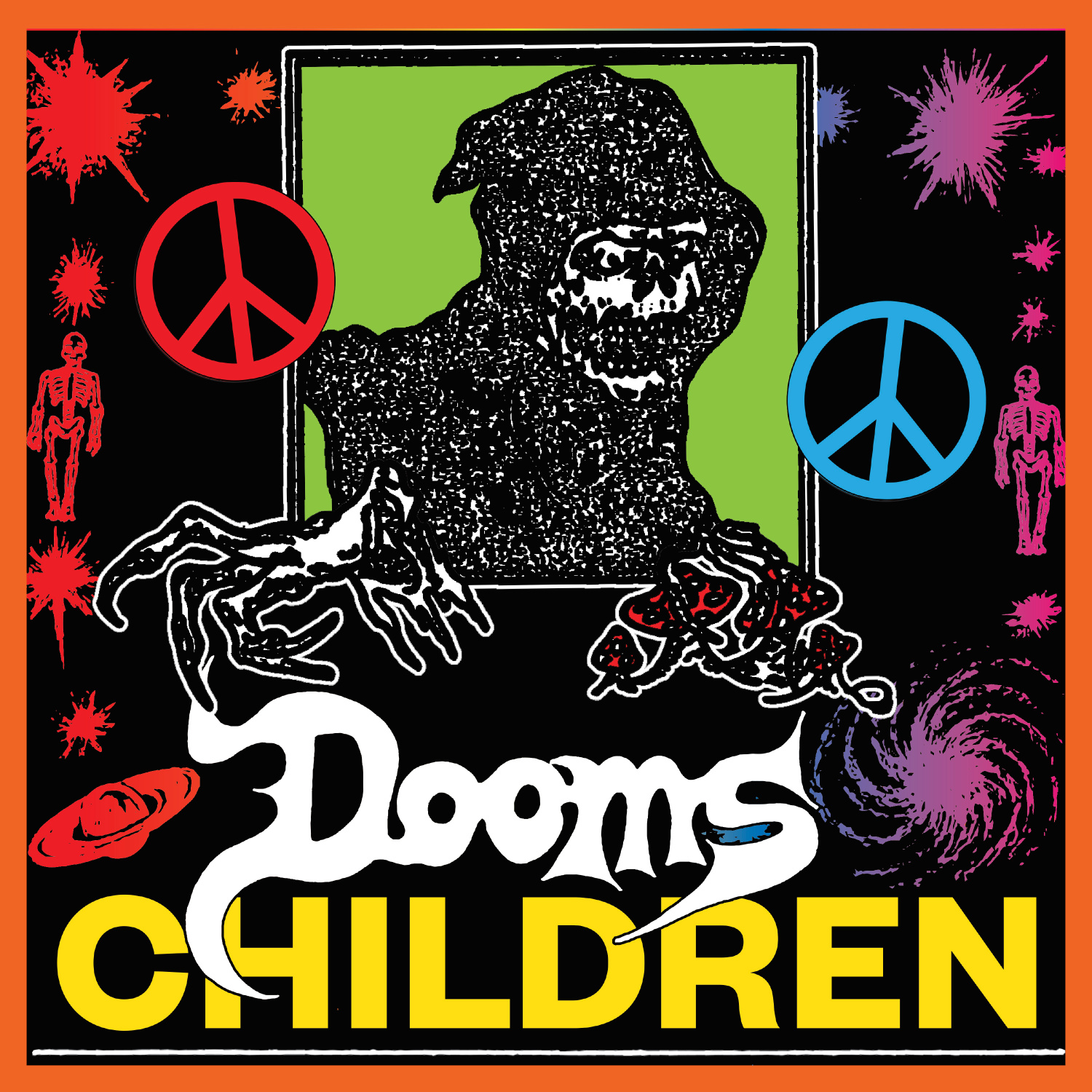 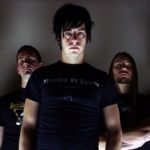 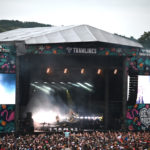