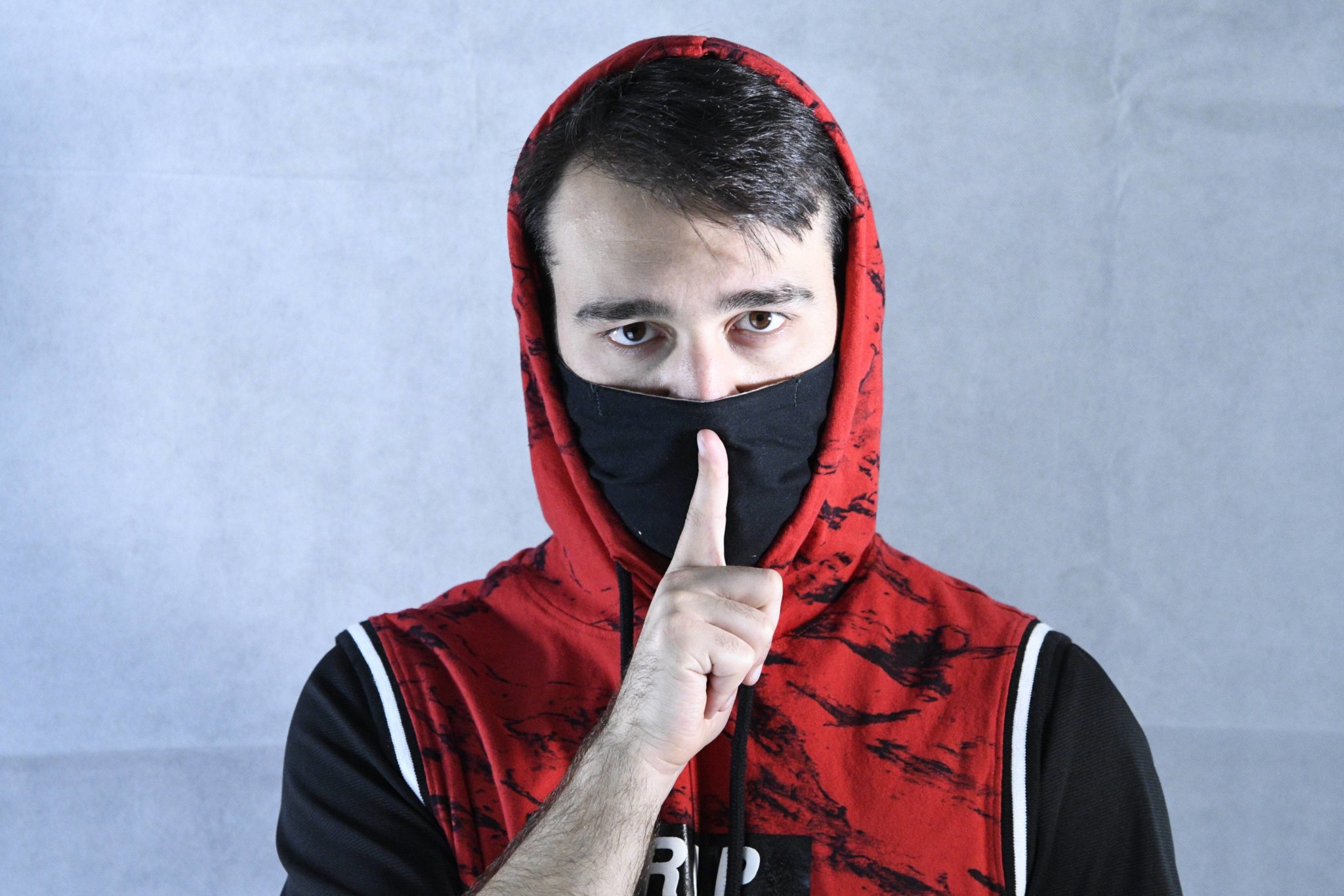 MNERVA Owns Up to His Problems with New Single “Stuck” [Premiere]

Oftentimes, the hardest part of dealing with a problem is simply owning up to the fact that you have a problem. It’s not easy, especially when you’re constantly reminded of it, but the significance of moving past acceptance can’t be understated. This has been a frustrating time for so many, including Matt Wagner, the brains behind MNERVA. On his new single “Stuck,” he makes sure to acknowledge this frustration, with the singer and songwriter opening up about his struggles with mental health.

Written alongside fellow songwriter Kory Shore, the writing process for the song became an outlet for Wagner to express his anxieties, while locked into a period where he had reached a new creative low. This low was partially brought on by the coronavirus pandemic, a time in which he lost all momentum and found himself reliving the same dysfunctional routine each day. The lyrics for “Stuck” reflect the dejected feelings Wagner, and so many others, have felt during this trying time.

With what the song means to him, Wagner told us, “‘Stuck’ is the song that kept me from quitting music during the 2020 quarantine. I was at an all-time low when I had to move back home due to COVID-19 and I was trapped in a vicious cycle where I got nothing done and then felt guilty about my lack of productivity. Writing ‘Stuck’ was the first time I was honest with myself about my depression and made me finally accept that I needed to get help for my mental health.”

“Stuck” is just the first of several upcoming projects that Wagner has planned for release this year under the MNERVA moniker. One of those projects includes his debut EP which he will release later this year. A lover of rock, hip-hop, and pop, Wagner has only been hard at work on MNERVA for the better part of a year, with Shore aiding him as a producer. Beginning as a drummer as a youngster, he has found a comfortable place with MNERVA, which has helped him in coping with some mental health struggles. This project has offered him the necessary framework to focus on just being creative. Along with starting therapy, MNERVA has been his escape from the constant merry-go-round of negativity currently enveloping us.

What Wagner wants to convey the most with MNERVA is that there’s no shame in feeling isolated, and all that really matters is to keep pushing forward, even when life is trying to push you backward.