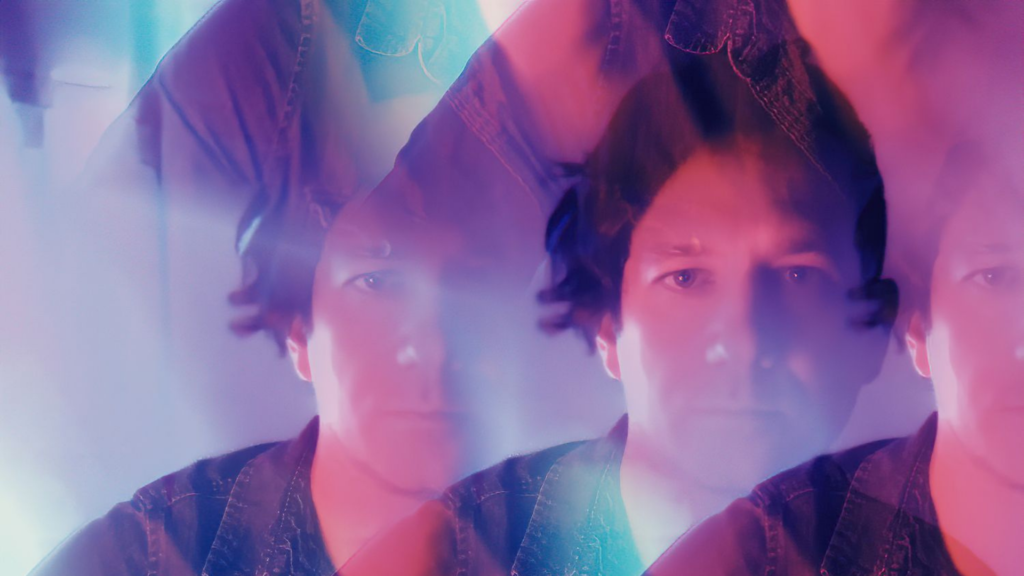 Gerald Slevin, indie pop artist and multi-instrumentalist, released his latest single “It’s Your World (‘Til it’s Over)” on April 30. The single stands in stark contrast to his previous release, the breezy, optimistic “Kiss to the Future” by striking a decidedly darker, more ominous tone.

Slevin explains, “There’s a lot of apocalyptic stuff happening these days. A pandemic, a climate catastrophe, mass extinctions. I wanted to make a song about how these large-scale problems intersect with the small-scale level of our own personal anxieties.” Slevin alludes to those anxieties in the verses by singing, “Do you know the answer, but you feel unsure? / Do you hide from the mirror? Or the knock at the door?” The chorus then pivots toward concern for humanity-at-large: “Everywhere I look I see the signs of our demise / are we gonna make it?”

Still, there’s an optimistic message hidden in the cheeky title, which Slevin sings as the song fades out. “The ultimate message of the song is actually darkly positive. For each of us, our world is going to end one way or another -whether literally by some kind of global catastrophe, or just by our own deaths- so we may as well do something good with the limited time we’ve got.” Like many songwriters, Slevin describes his process, where he plays and records every instrument himself, as a kind of therapy. “Sometimes making songs can feel like a push and pull between being hopeful and terrified, but you always end up with this new thing at the end, which reinforces the drive to keep pushing forward. It’s a good way to work things out.”

For the music video, Slevin collaborated with LA-based stop-motion animator, Raf Bonilla. The result is a dystopian vision of two parallel worlds. About the video, Slevin says, “the protagonist is an ordinary but lonely guy. During the verses, we see him working in a drab sorting facility where he seems generally alienated. But during the choruses, he escapes into a kind of magical forest through his daydreams. Little by little, the forest appears to be succumbing to a vague disease. I don’t want to spoil the ending, because there’s definitely a twist.”

Through his animations, Bonilla crafts intricate, colorful worlds and brings them to life in his LA studio. He does this not with a computer but with the organic and painstaking medium of miniature set-design and stop-motion filmography, using found objects and clay. He and Slevin co-directed and co-edited the video. “It was incredible to be able to work with an artist like Raf. He’s such a brilliant animator and creative soul, and our visions aligned perfectly. His attention to detail and willingness to refine things was really inspiring to me and took the project to the next level.” Slevin and Bonilla will be collaborating on future videos as part of the rollout of Slevin’s upcoming Quantum Jitters LP.