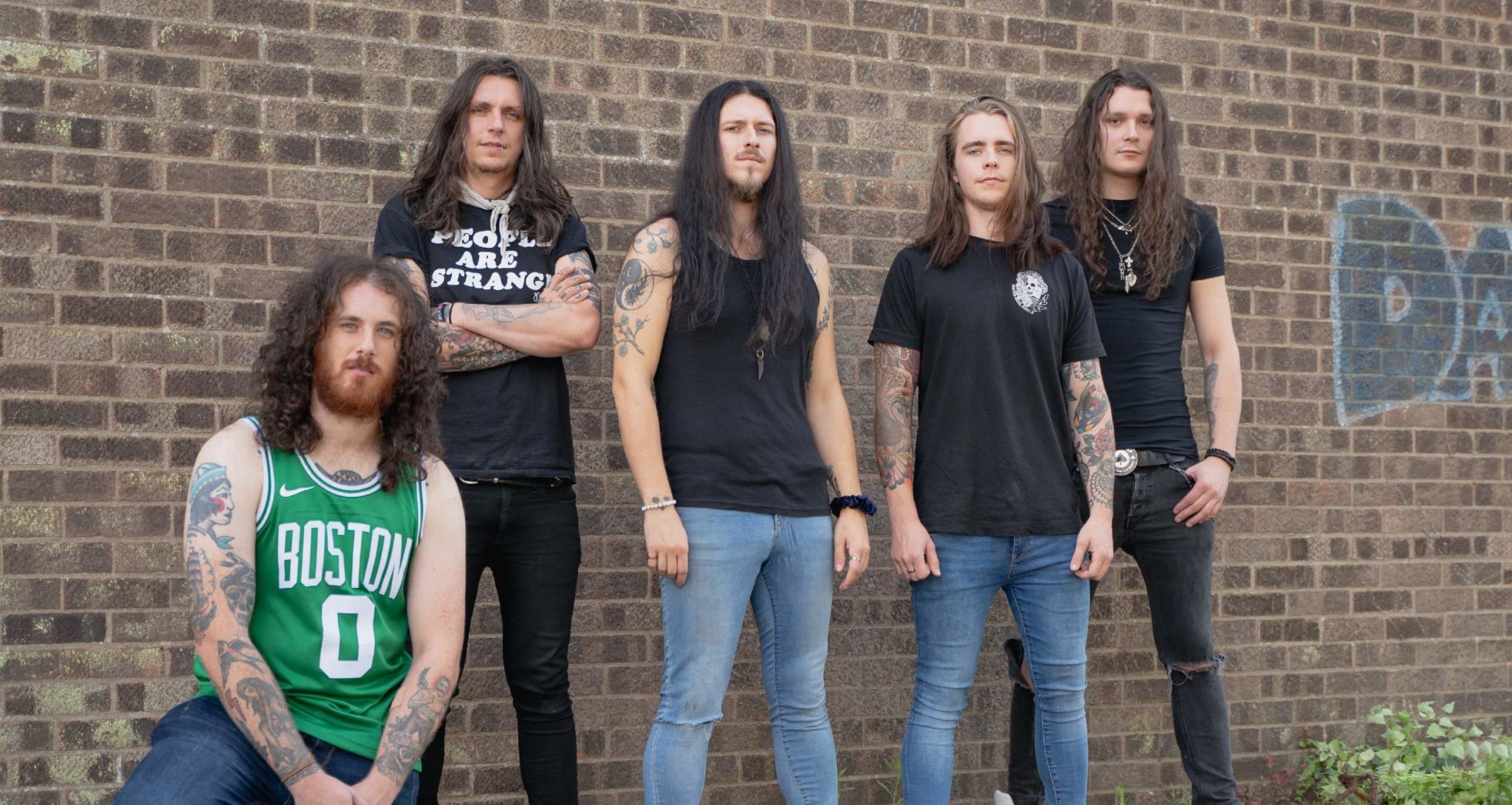 On April 9th, 2021, Cambridge rockers The Treatment are set to release their fifth studio album, Waiting for Good Luck through Frontiers Music. Having toured with rock giants like KISS, Motley Crue, and Alice Cooper, you could say that Lady Luck has been on the side of the UK rockers from day one so we spoke to the band about reaching their fifth album and the journey along the way.

“Yeah, life is good all considering, just bored of being in lockdown! We are so ready to get back out on the road.”

So, let’s talk about the new album. You’ve described it as a huge step forward for the band, could you expand on why you think that is?

“This album is definitely a milestone in this band’s career. Going into this album we were going in with the intention of blowing Power Crazy out the water. The big change that we made to the process of this album was having the opportunity to record live. Due to the pandemic at the start of last year, we had more time on our hands than ever before. We were able to bubble together and had five months of purely writing and rehearsing the band so when it came to finally getting in Rockfield Studios we were the tightest we have ever been as a band.”

What did you want to achieve with this record when you set out writing it?

“We just wanted to put a record out there that showcases what we are. We wanted to capture the energy and aggression this band has live. We have never been able to transfer it onto record until now. Everything about this album is what we envisioned the band sounding like when we started. We finally managed to find our formula for recording and I don’t think we will ever change from this point forward.”

“Rat Race” is already out. Is that an indicator for the rest of the album or are there any surprises on there for fans?

“‘Rat Race’ is a great track and one of our favourites but this record is very diverse. We have poured all of our influences into this batch of songs. We have never been a band that likes to stick to one thing. We have always strived to push the bands material, this album has everything any rock fan would want in an album.”

It’s now the second album with Tom on vocals. Now the pressure is off from being “the new guy,” what do you think he has brought to the band on this record?

“Tom gave us the opportunity to get back to the roots of the band. As everybody knows the lineup changes have set this band back a few times in the past. During the Generation Me album we took a step in a slightly different direction which divided a few opinions on the band. Thankfully our previous singer leaving gave us the opportunity to discover Tom and get the band back on track.”

(Bassist) Andy (Milburn) also joined, but after the album had been recorded. What can fans expect from him?

“The tallest bass player you’ll ever see (laughs). Andy’s great, awesome bass player, great energy, think fans are really going to take to Andy. From the moment he auditioned we knew he was the right guy, he fits right in.”

You said at the start, this is a huge step forward. What have you learned from touring with some of the rock superstars you have like KISS and Motley Crue?

“We have been very lucky to share stages with some of the best bands in the world. I think the main thing we’ve learned is to stay grounded and focused. You hear stories of Gene (Simmons) and how he is as a person but honestly, he’s such a cool guy. Him and Nikki Sixx took this band to the States and gave us the opportunity of a lifetime. This industry has many ups and downs so we have learned to ride the waves.”

You must have some great on-the-road stories, any favourites you want to share with us?

“Oh man, there’s too many! Alice Cooper gave us a savage pranking on the last date of the tour. We walked out on stage, they covered the floor with duck tape so before we even plugged in (guitarist) Tag (Grey) had no shoes on. They covered my drums in baby powder, played ‘Kung Fu Fighting’ in between songs, had a guy in a chicken costume throw eggs at us. It was carnage, think it is all on YouTube in Germany.”

On the subject of the album title then, what has been the biggest slice of good luck you’ve had personally and as a band?

“I think we’re just lucky to still be here. The amount of lineup changes this band has had would have killed most bands. We are lucky that we have always had a good core of people around us and to find (bassist) Andy and (singer) Tom (Rampton) have given this band a new life. We have the right people now and the future of this band is very bright.”

What about at the other end? What about bad luck?

“The bad luck is COVID (laughs). Best album the bands have done and we don’t know when we can tour it. Just gotta play the waiting game and hopefully we’ll be back to normal by 2022.”

Five albums into your career now, what do you think The Treatment offer the rock n’ roll fan in 2021?

“Think we offer the excitement of a real rock band. I don’t think there has been a band like us for the last 20 years. We’ve overcome more than 90 percent of the bands have. And we are ready to give our fans the best rock show they have seen for a long time. We are so excited for what the future holds.”

So, as life returns to some form of normality, what are your plans for the rest of 2021?

“We are looking at touring as much as we can. Currently headlining a few rescheduled festival shows, hopefully tour by the end of the year. It’s all dependent on COVID restrictions. All we can do is wait and see.”

“Thank you all for sticking with us over the years, through all the ups and downs. We cannot wait to get back out and see all our friends. I hope you all enjoy the new album! Keep spreading the word.”

The Treatment released Waiting for Good Luck on April 9th, 2021, and you can purchase it via Frontiers Music.