If you’re a long-time fan of hard rock and metal (dating back to the 1980s), then the name Schenker is likely to ring a bell. Michael Schenker is widely considered an innovator, pioneer, and all-around god when it comes to ‘80s metal guitarists; as an early member of The Scorpions and then as the lead guitarist for England’s UFO. Based on Schenker’s storied career, it probably wouldn’t surprise you to know that his son, Tyson, is also a highly accomplished guitarist, etching out a name for himself in the hard rock band Madre Sun.

Along with brothers Eduardo and Matt Cavina, and drummer Flipi Stipp, who all hail from Brazil, Madre Sun just released their debut EP, The Speed of Light, this past summer. Consisting of five songs, the EP was recorded in only five days in Cambridge, England, a total team effort with each member pulling their own weight and writing their own parts. Rather than enter the studio with his guitar solos already written, Schenker mostly improvised his parts during the recording process which allowed for a high level of freedom and experimentation.

Like most memorable hard rock records, The Speed of Light is also represented well by its impressive cover artwork. We recently spoke with Matt Cavina (backing vocals, guitars) for our latest UnCovered interview in which he discusses the creative process behind the artwork, working with artist Wildner Lima, and his favourite album cover of all time.

Matt Cavina: “The inspiration was to create a character/entity that represented Madre Sun (Mother Sun in English).”

Tell us about the artist who designed the cover for The Speed of Light. How you found him?

“His name is Wildner Lima. He’s a Brazilian graphic designer who has worked for Clutch and Ministry already. We have met in Brazil because we got friends in common.”

“I called Wildner one day saying we have had finished the recordings of our EP a and we needed him to design a cover for it. He asked to send the songs even not mastered. So put the EP in looping and just drawn a rough idea. When we saw we knew he got the band’s concept.”

“Wildner just created everything and then after three weeks he just presented us the final art. It was so great that for us it was done. So he didn’t have to change anything.”

Did Wildner hear the album beforehand? Or, what kind of input did you give him?

“Yes, he did, he created everything while he was listening to the EP in looping without mastering yet.”

“Because for me a cover of an album shows a lot about the music and what is inside the package. Also, I used to buy records and just watching the cover while listening to the album. I think everyone who was a kid or teenager in the ‘80s and ‘90s used to do that.”

When people look at The Speed of Light cover art, what do you want them to see/think?

“I want the imagination to flow and everyone to interpret in their own way.”

“For me, they are two different things but they represent the same thing. I much prefer physical art.”

“All Iron Maiden artworks and merch.” 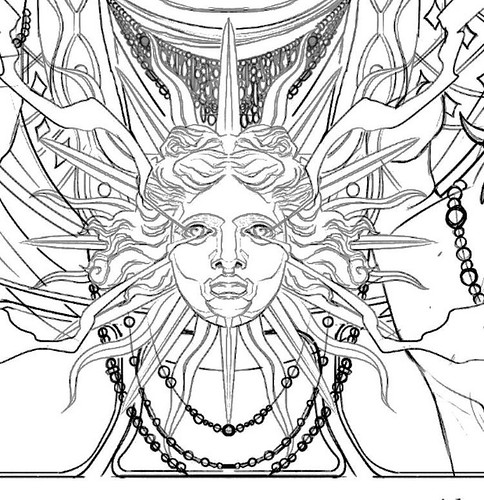 Was The Speed of Light cover influenced by any of the themes explored on the EP?

How do you think the album art will affect the listener’s perception of the EP?

“As I said before, each one will have a different perception and that’s what’s cool. It is also clear that everything is connected (art, music, design, colours, etc.), but each one will discover in their own way.”

“The entity that represents the sun, which is a woman and she seems to have a kind of power. The sensation I have is that it transmits a certain light and warmth. I think it’s really cool.”

Did Wildner work on any art for the album besides the cover?

“No. The other arts besides the cover was a Brazilian designer too named Diego Sarzi.”

“Yes, Elton John’s, Goodbye Yellow Brick Road. When I was a kid we had a lot of vinyl at home. I loved to hold this cover and watching all details while the vinyl was rolling. Good times.” 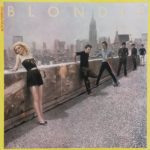 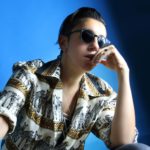