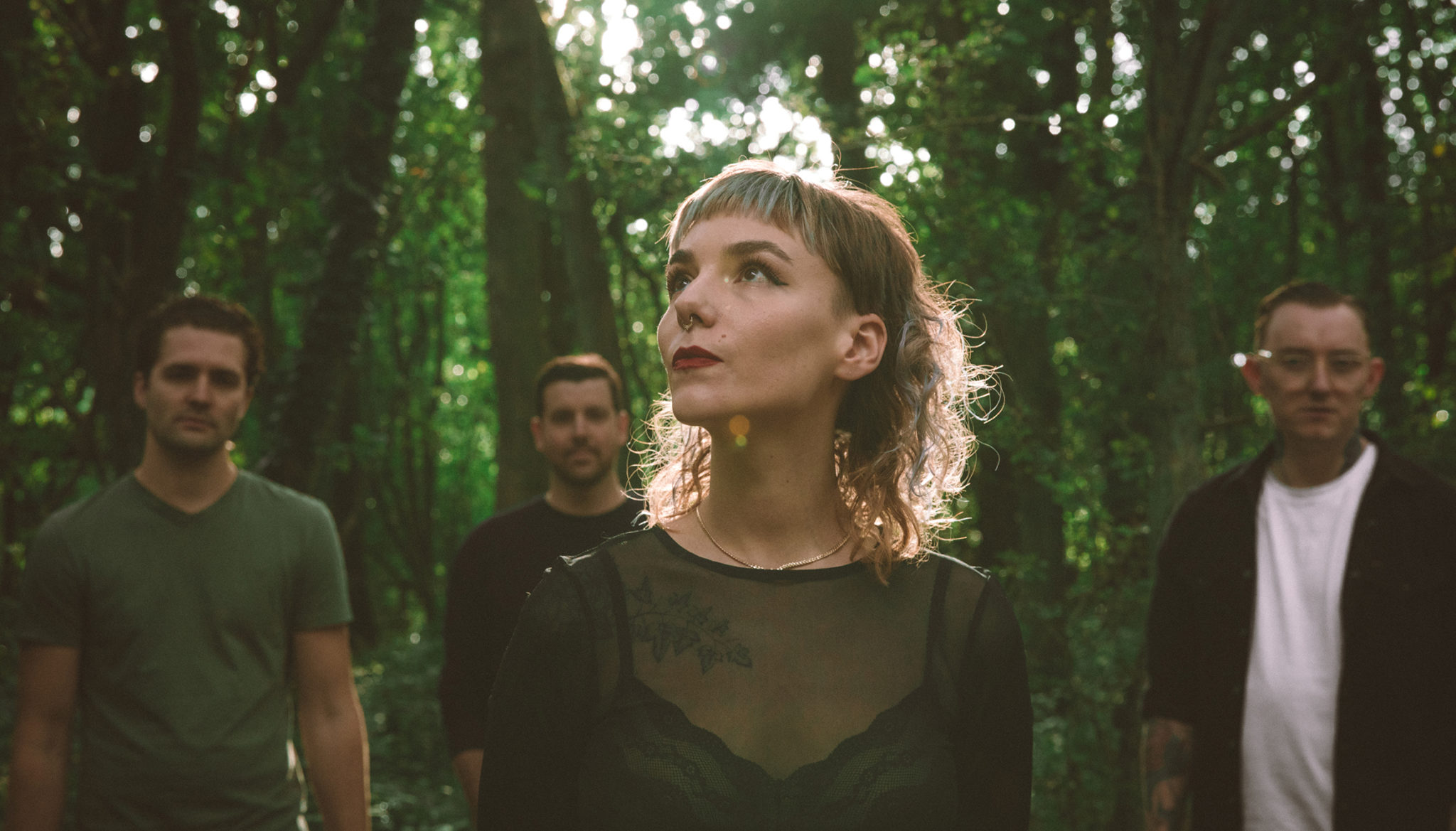 Following the release of the singles “Demon Beat”, “Devils Dance”, and “Throne”, Lyoness have teamed up with highly-respected photographer Jennifer McCord for the video for their new single, “Vulture and the Snake”.

Speaking of the song, lead vocalist Gillian Maxwell states: ““Vulture and the Snake” is about realising there has been a betrayal that is too big to forgive and despite being more painful now, the bravest thing is to move forward alone.”

On working with McCord for the video, Gillian explains: “I chose to work with Jennifer McCord because she captures people in such a beautiful, ethereal, and dark way that I haven’t seen in many other photographers. I’m also really into working with other women/female-identifying/non-binary people within the music industry because not enough of our stories, voices, and visions are heard. Jenny is one of the most talented visual artists I know and after 5 minutes of chatting about the video I knew she could take the vision I had and turn it into something incredible.”

“Vulture and the Snake” is the band’s 4th single to be been released in a year and will land on all digital platforms on November 13, 2020.