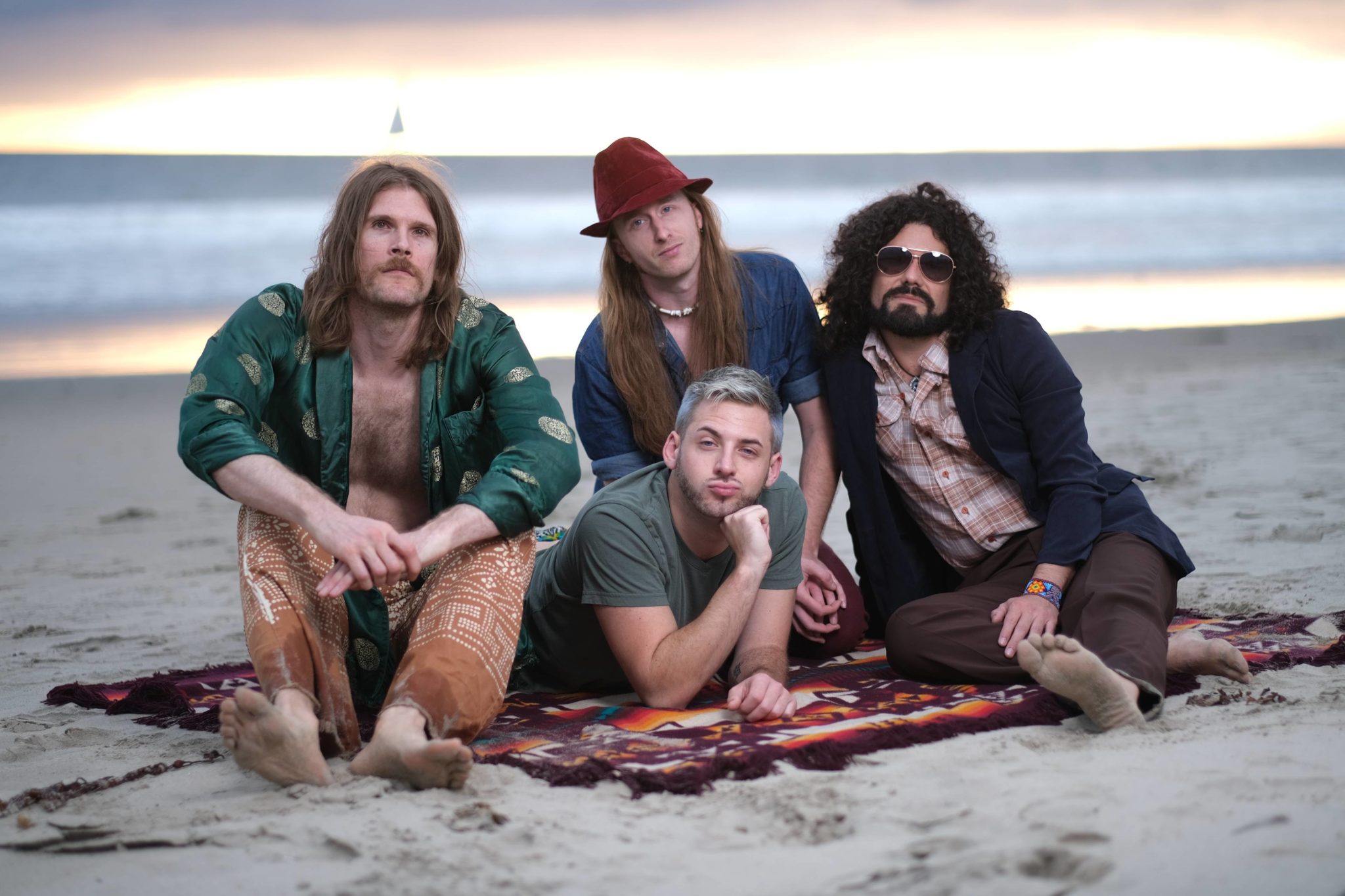 Arriving just in time for Halloween is the mysterious character known as “Yesferatu,” the topic of the brand new single from Los Angeles’ Westerner. The bouncy, electronic, psychedelic-infused track is the latest to come from this emerging quartet, who began to impress on the local scene towards the end of last year, and who we introduced you to this past spring.

Musically, “Yesferatu” is a clever combination of psychedelic rock, disco, and trip-hop, unlike anything you’ve ever heard before. It’s a very original sound that certainly has a danceable quality to it, but it’s also music that you could sit back and just chill out to. Think of Pink Floyd, Massive Attack, and late ‘90s electronica all coexisting at once within one sound. That’s about as uncomplicated of a description as you could come up with for this talented outfit.

Explaining the origins behind “Yesferatu” and the mythical element to the lyrics, lead singer Cooper Bombadil explained, “I saw some vintage, pulp, vampire art on Instagram. The images were probably from erotica novels or comics, so I thought, ‘That’s not Nosferatu, that’s ‘Yesferatu.’ It was bouncing around my head for awhile. I just thought it was funny. Brandon showed me this groove he had come up with and I needed something to write about, so on a whim I started writing lyrics about this character, Yesferatu. He’s like a vampire in that he’s immortal and sort of magical, and if your love life is lacking you call his name out and he’ll appear and satisfy all your darkest desires. He’s a mythical perfect lover who lives in urban legend and rumor. The lyrics are people whispering about him at a party and telling the uninitiated about him. It’s just a cheeky, pulpy version of an Anne Rice novel.”

Bombadil is the driving force behind Westerner, capably backed up by the talented trio of bassist Brandon Valerino, guitarist Javier Olmedo, and drummer Mike Gattshall. Delivering catchy electronic pop-rock songs, the group has become well regarded for their live show, becoming a mainstay at celebrated venues such as Beverly Hilton, Good Times at Davey Wayne’s, and The Bootleg Theater. Bombadil formed Westerner in 2016 after he wrote and recorded an album’s worth of material that ended up being the band’s debut record Unreal City. With an innovative sound that’s only going to continue to develop, Westerner is happy to help you keep lively as you eagerly await the return of live music.