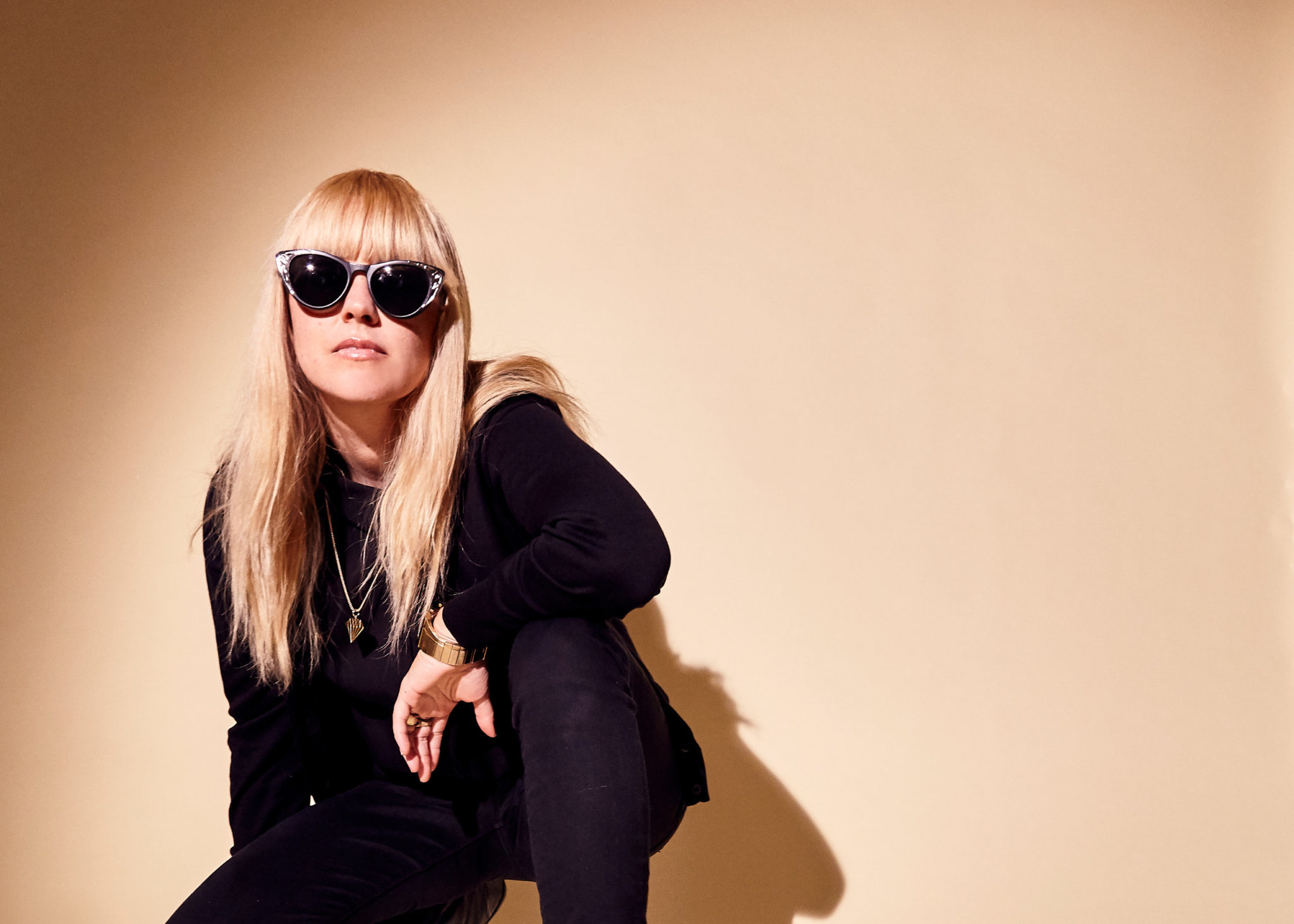 If you’re searching high and low, looking right and left, and studying front to back for “Something To Believe In,” well, you can look to Vanessa Silberman for guidance. The talented Silberman has returned with another brand new single, a song that marks an evolution in her songwriting that you can observe just over the last several months.

“Something To Believe In” is remarkably Silberman’s seventh single of 2020, which has continued her trend of releasing a new single every month. Musically, the song features moody melodies that conjure up mysterious feelings, while lyrically, it focuses on finding light in darkness, and changing one’s perspective. Completely self-produced, engineered, performed, played, mixed, and mastered, the track takes its inspiration from the blues, southern music, and classic western films.

Commenting on the process behind the song’s creation, Silberman offered, “I rewrote ‘Something To Believe In’ about six times, The most I’ve ever re-written a song! A lot of the background vocals are from the first original demo version (rough vocals I recorded at like 8:30 am in the morning and something that came very instantaneous). I wanted to really evolve my writing style with ‘Something To Believe In.’ I continually want to make things exciting and not be afraid to try different things, like music inspiration as well as switch up my vocal range. During my live shows my voice naturally can get raspy, then I can alter it to a higher range but it’s a different animal to capture my lower range on a recording especially when I’m producing it myself and when I’m writing as I record.

Sometimes it’s a challenging thing to get a good perspective when I’m doing the majority of everything myself (play everything, record, produce, mix, etc.). But luckily myself and my drummer Ryan Carnes have a really nice virtual collaboration. I just kept sending him different demo versions of the song until we got something that was really strong to build on. He also really helped me refine the drum parts and added some other creative input (like how to help it build more… or sometimes he’ll comment on a melody and suggest switching something around or say, ‘hey you gotta check out these vocals or drums on this song or listen to this record’ and it will totally be the right vibe for inspiration or idea). I think that’s the special and important thing about collaborating with people. It can really open you up more — expanded ideas and help see things differently! It’s really fun!”

She adds, “I listened to a lot Paul Cauthen, Caroline Rose, Cigarettes After Sex, Lana Del Rey, and Hole during the recording process of this song. I also asked a couple close friends to listen to different early demos which pushed me to re-think things. I think the point of why I’m sharing this is you can’t be afraid to try things to grow as an artist or person. One version of this song I actually rapped on it!”

Based in Brooklyn, New York, Silberman has played many different roles throughout her musical career. Driven by her do-it-yourself attitude, she has worked as a producer and a songwriter, assisting the widely revered producer and songwriter Dr. Luke, as well as a valued aide at the Foo Fighters’ Studio 606 where she was an engineer, and as a marketing coordinator at Epitaph Records in her early 20s. Her live show has been compared to the energy of Nirvana, along with the appeal of Liz Phair, and the authenticity of Patti Smith. Uninterested in taking it easy, Silberman is determined to keep up the pace with her writing and recording, all in preparation for when she’s given the green light to return to where she’s most comfortable, the road.