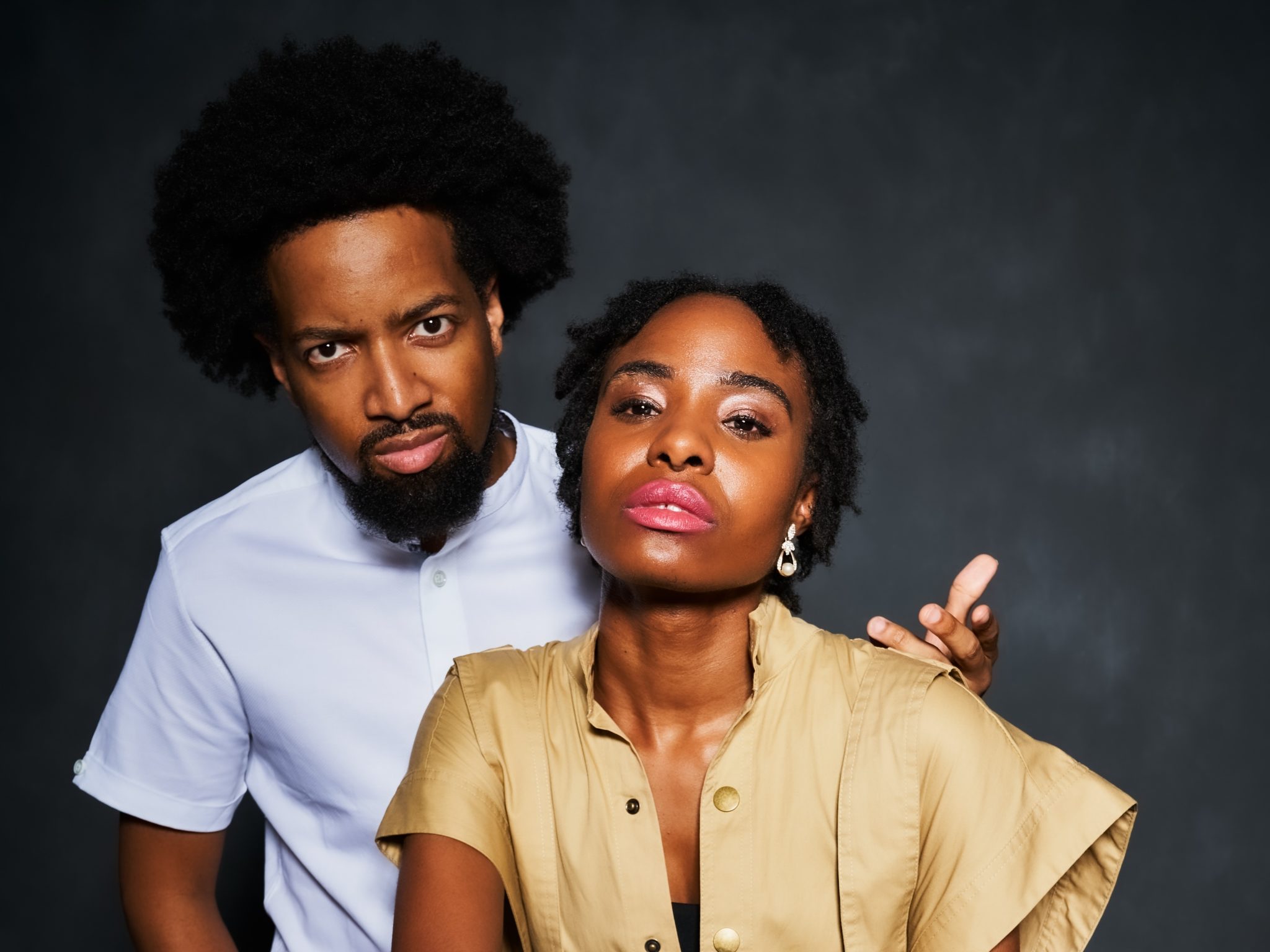 Pop music duo RubyGld Smoke (T. L. & Dani Jo Williams) are stepping onto the scene with their debut single “Throw Away Tonight” under Quiet Kingdom Recordings. The first single from their forthcoming album, Revolutionary Love, “Throw Away Tonight” is a dynamic pop single that emulates an upbeat retro funk feel in a contemporary soundscape. Following the story of boy meets girl, RubyGld Smoke showcases an eclectic bounce and exceptional musicality as the pair performed all instruments and vocals, wrote, and produced the entire track. “We were inspired by the upbeat retro-funk of great songs of the ‘70s and ‘80s,” says RubyGld Smoke. “We wanted to make a feel-good record about finding love, enjoying life, and not being hesitant about it…acting on it.”

Channelling the style and vibe of the ‘70s and ‘80s, RubyGld Smoke has a visual treat in store for fans – a music video for the single released on September 10th. Both directing and performing in it themselves, RubyGld Smoke captures their big, soulful, refreshing sound with an energetic performance that is truly memorable for viewers. Their pop-soul music is a unique blend of catchy sounds that incorporates elements of R&B, contemporary pop, rock, and hip-hop into a tasteful, yet powerful, combination.

Entertaining the masses with their retro pop music and making marriage look sexy again is only a slice of what this iconic power couple has to offer. Terrance and Dani Jo Williams (RubyGld Smoke) are the entrepreneurs of Quiet Kingdom Recordings and Quiet Kingdom Media Group (film company). The duo is also the founder of Symphony Of Change Inc. – an arts education organization dedicated to equitable arts enrichment programs throughout the US. When Dandria Dani Jo Williams met her husband T. L. Williams in early 2014, it was clear from the jump they were made to do something big together.

Their undeniable chemistry was evident even as T. L. embarked on an initial solo career, garnering over 3 million streams with hits like “Gettin Mo Money Than You” and “Melanin.” Meanwhile, Dani Jo was a behind-the-scenes contributor through the entirety of T. L.’s 6 album solo run, co-writing songs and adding vocals. The couple, feeling like it was finally time, has now come out front together with an eclectic mix of pop-soul energy a la “Rose Royce.” The two are completing their forthcoming debut entitled Revolutionary Love, set for release on their label Quiet Kingdom Recordings in 2021.