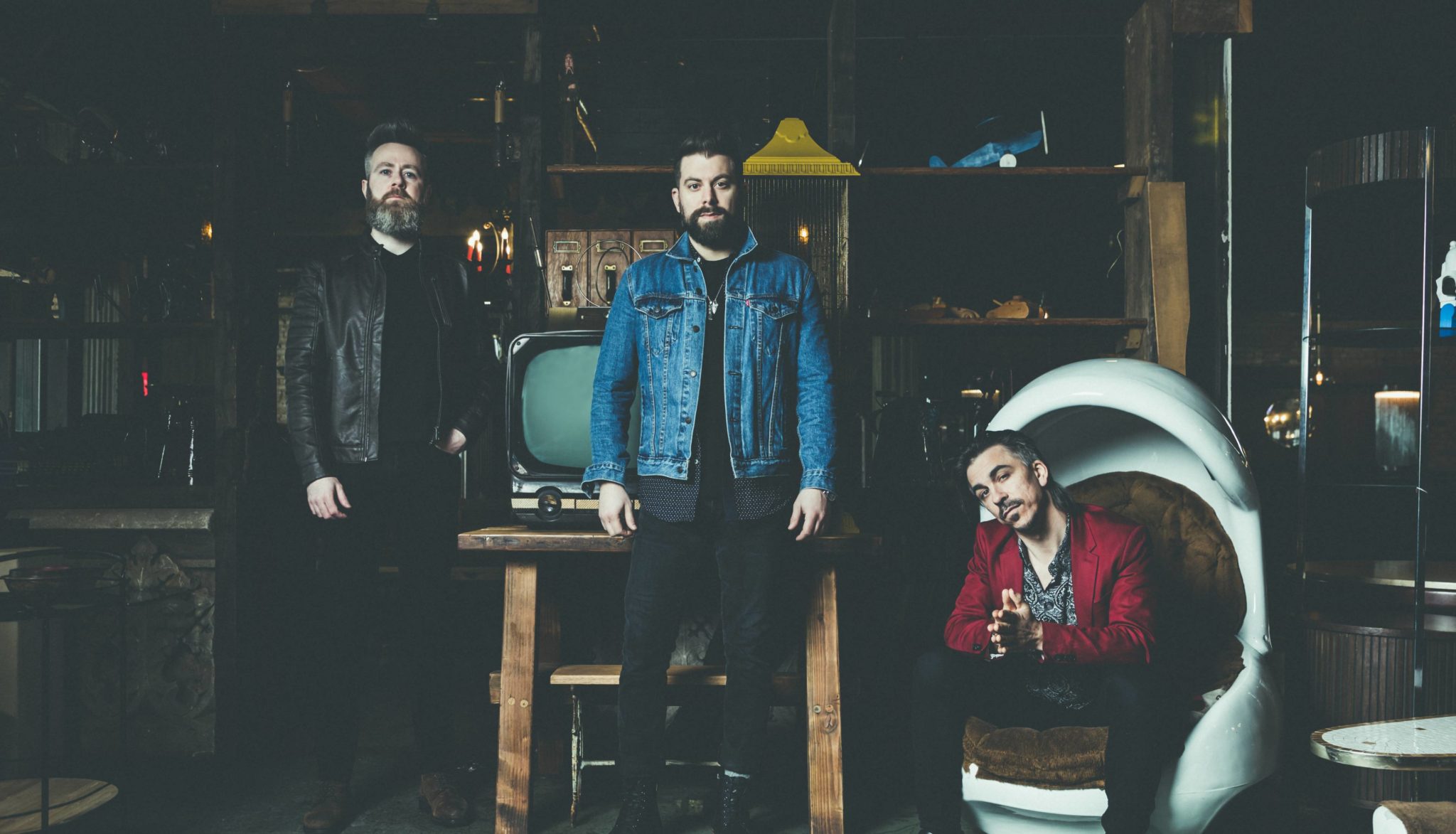 It’s the beginning of a whole new “phase” in the career of Model Stranger with the release of their brand new single “Breaks My Heart.” This is the first sample from their impressive new album, Phases, an assemblage of tracks that will illustrate the band’s impressive range and musical ability.

The new song sbrings together insightful lyrics with a vintage rock sound that really encapsulates what the band strives towards; a familiar classic rock sound that is mixed with more modern vocals and production that ensures that you’re not just listening to some nostalgia act, trying to profit off the ideas of others. Phases is undoubtedly a progression for Model Stranger, a well-composed album featuring a solid musical chemistry that could only be born of a trio that has been playing together for over a decade now.

“The music of ‘Breaks My Heart’ was developed off the main intro hook,” explains frontman Stephen Francis. “When we started adding some structure to it, the lyric kept going into this bittersweet direction and the narrative felt like it needed to match. The narrative explores the excitement of intense lovers that push each other’s boundaries but ultimately the container is unable to hold all that energy in… the push and pull of the anchor versus the ship. How trying to be that safe space for someone that can’t be that for themselves slowly chips away.”

Based in Chicago, Model Stranger has been referred to by the local press as “rock n’ roll classicists” for their 1960s to 1990s inspired alternative rock sound. Cleverly enough, the band members describe themselves as an analog band writing music in a digital world which gives you a solid idea of where this trio of talented musicians are coming from. In addition to Francis, the band is rounded out by bassist Kevin James, and drummer Vincent Joseph.

Francis and James have been friends since high school and then as fate would have it, they met Joseph in the local music scene. When they began to make their rise, Francis and James found themselves playing shows on the same circuit as Fall Out Boy and The Plain White T’s for whom they have opened for in the past. All three members of the group come from very musical upbringings which made it easy for them to get along and to see eye to eye when it came to recording. Anyone who enjoys classic or modern rock will find a lot to enjoy about Model Stranger. It’s tried, tested, and true music, but with a contemporary twist that’s sure to keep you hooked in.