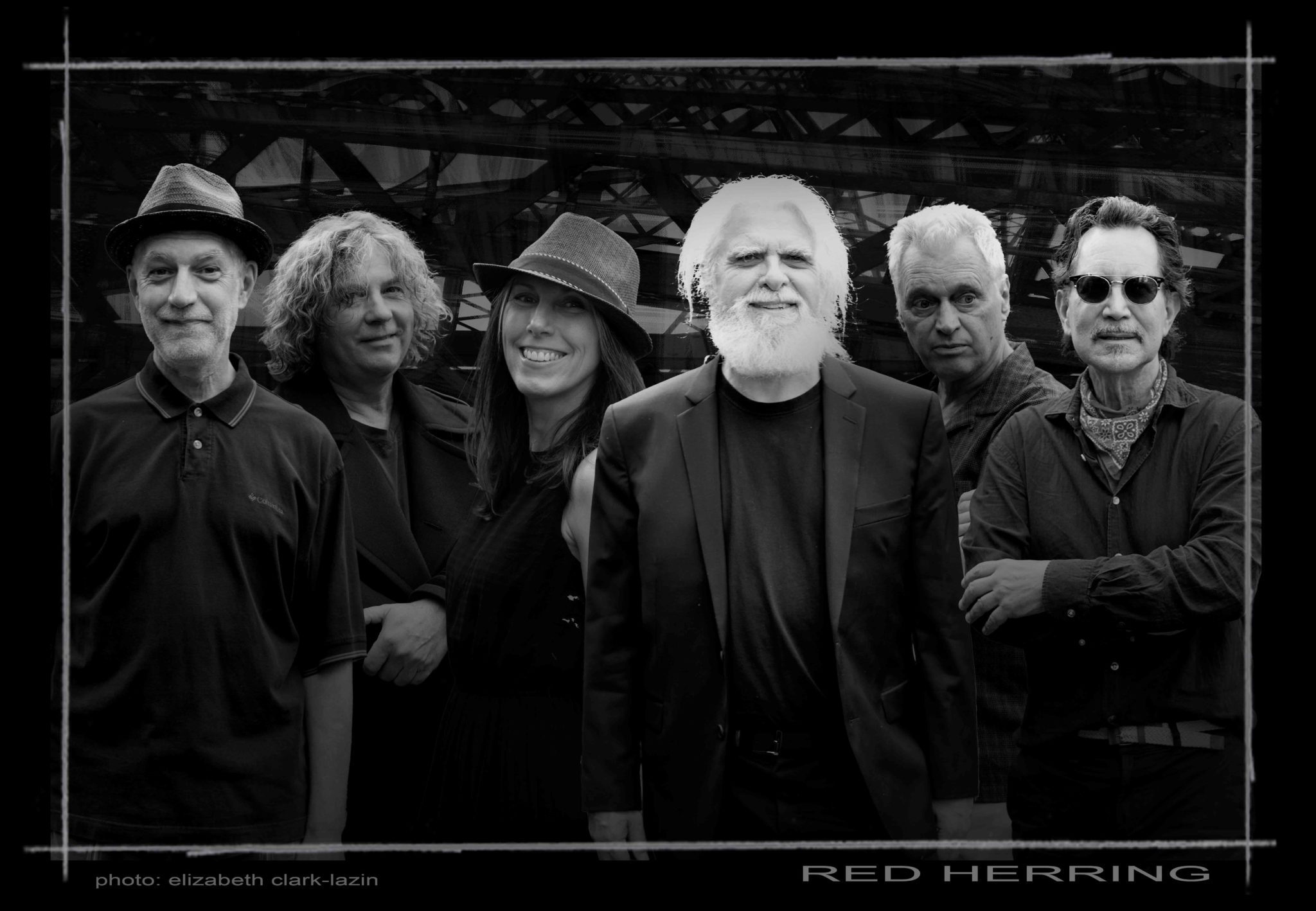 The weekend is always a great time to let loose, and that’s what we’re going to do today with Red Herring. To break up the monotony of everyday life, it’s always nice to cast aside our professional veil and get a little eccentric, which is the name of the game when it comes to Red Herring, particularly on their brand new music video for “The Brain Song” which you’ll find on their upcoming EP, Neon.

Odd, humourous, and oh so charming, it’s a textbook song when it comes to Red Herring, showcasing the band in all of their unique, jangly, classic pop glory. It’s not called “The Brain Song” for nothing, either. Acting as the lead single off of Neon, the song is literally about brains and their resentment about having to be jammed inside of a person’s head all the time, dependent on the human senses to be able to connect with the outside world. The track is presented as an amusing take on questions related to identity and was actually one of the first songs ever written by the band.

Elaborating on the background behind the music video, singer and guitarist Enrico Renz said, “My son Jeffrey is an inventor, so when I talked to him about how to do a video for ‘The Brain Song’ he got his buddy Eddie Gross to co-produce and next thing I knew I was in front of a green screen singing my song. I love what they did, it gives me the feel of the underground warehouse shows we used to do in Vancouver in the ‘80s. Hope you guys dig it too.”

There isn’t much that’s musically comparable to Red Herring. If you had to come up with a comparison, you might say that they sound like early Talking Heads, but even that doesn’t do justice to the actual inventiveness and ingenuity behind their sound. It’s a testament to their talent and uniqueness that Red Herring is still going strong, over 36 years after first forming. Extremely active on the indie scene in the mid-1980s, the band became one of the primary attractions of the local Vancouver scene at that time. Eventually, the group ran its course and the quartet went their separate ways, until 2013 when the original lineup got back together and recommitted themselves to their music. Their recent work has further demonstrated their ambitious approach to songwriting with the band openly embracing a sense of romanticism in their music, as well as elements of Latin and Romani folk music.

Like a fine wine, Red Herring has aged as gracefully as they possibly could have and although their original fanbase may be scattered at this point, they fit perfectly within today’s indie scene where young audiences crave the musically unusual and unexpected which is exactly what you’re going to get from this timeless act.