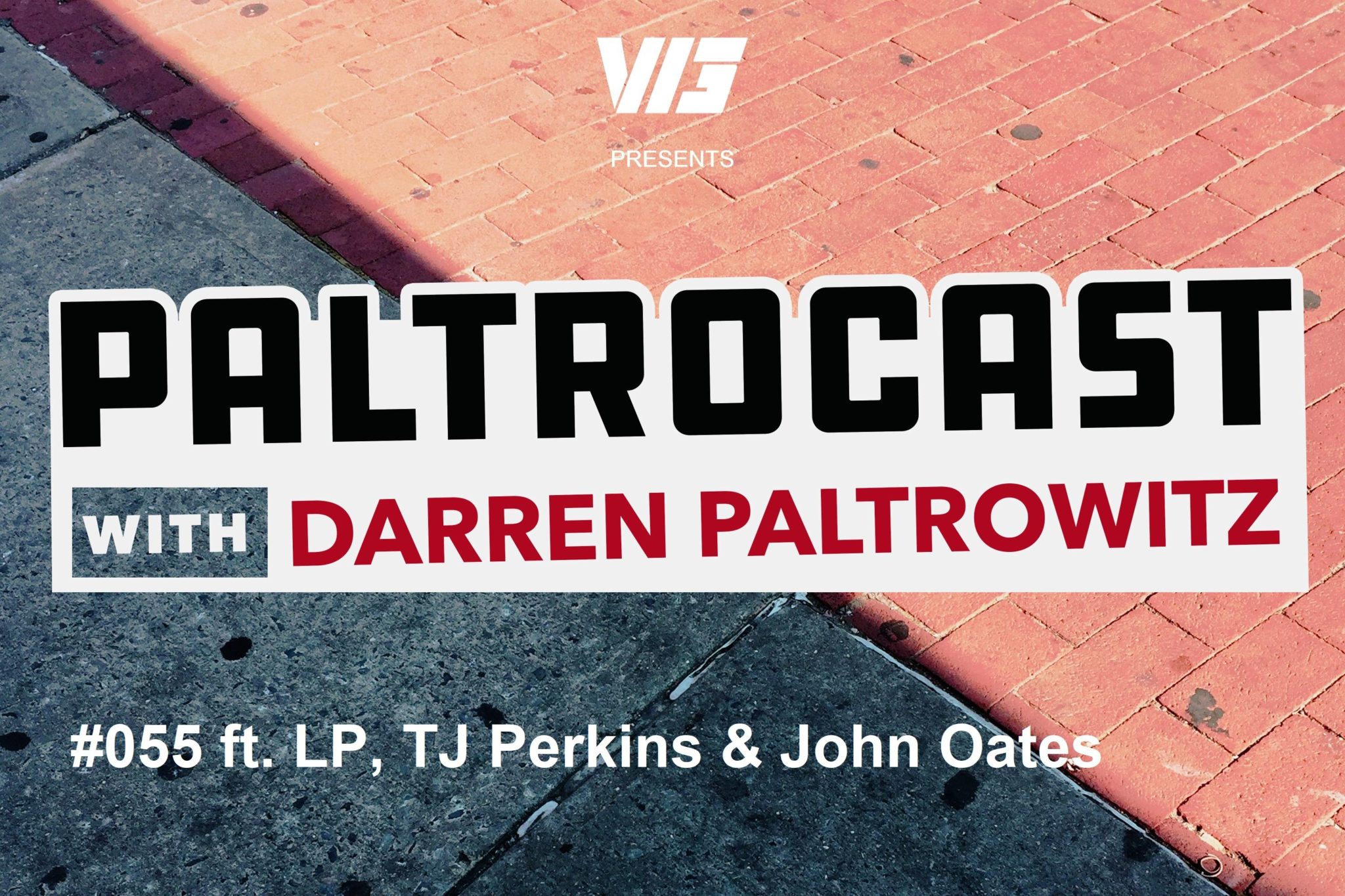 Our guests from top to bottom: LP, TJ Perkins and John Oates