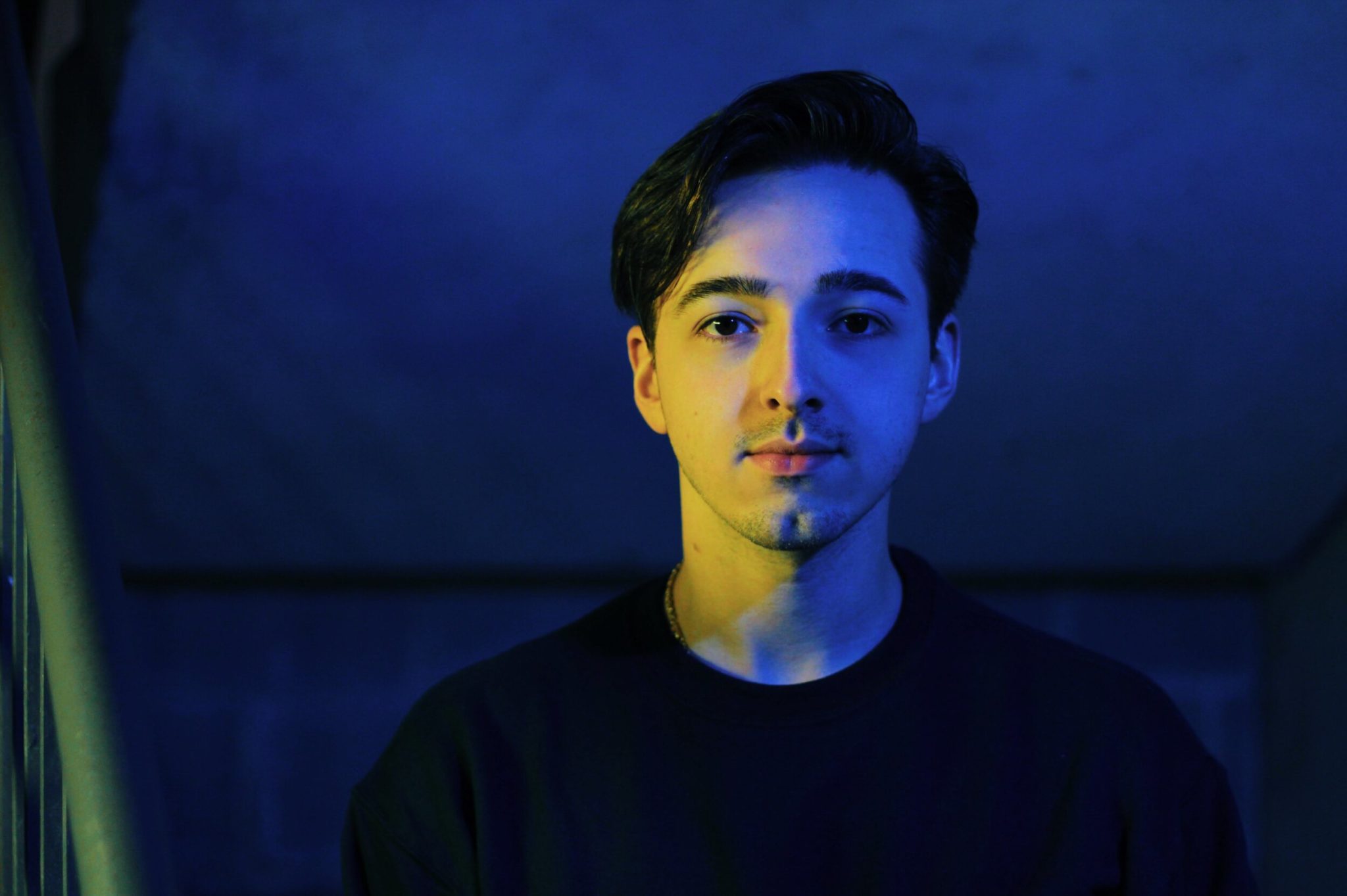 Vocally-enticing. Powerful. Neon. Intimate. “Baby, You Might Kill Me” is an anthemic song that looks into toxic relationships that entice people into staying in situations that could be harmful to them. However, the music video takes a different approach. The line “Baby, you might kill me.” is used as a reference to the powers that be and their willful neglect towards protecting humanity and its future. “This video is a cinematic telling of the world all of us are living in today,” says Logan. “Filming the performance scene was so liberating. We really took on the challenge of reframing the song’s meaning for the video and I don’t think it could have turned out any better.”

Alongside the release of the new music video, Logan Smith announced to fans the release of Feels Right – the final part of his Debut EP Trilogy. With his first EP, What If, Logan demonstrated an energetic and vocally driven platform that became the basis for his music and launched him as a pop singer-songwriter. Logan’s sophomore EP, This Dissonance, continued the exploration of his musical capabilities, highlighting his songwriting and harmonic abilities. The final part of the trilogy, Feels Right, completes the question “What if this dissonance feels right?”. This third and final puzzle piece brings together musical callbacks, familiar motifs, and lyrics from the first and second EP that fans will instantly recognize, yet breathes a new sense of energy and introspection into Logan’s catalog. Undoubtedly Logan’s most mature body of work yet, Feels Right dives into 80’s new wave synth-pop, exploring a tantalizing palette that takes the listener back to the ’80s with a new modern approach. “My hope is that this music will reach more people than before and help each and every one of them in whatever way they need,” says Logan.

With a soulful maturity and melodic expertise, Logan Smith presents himself with musicality beyond his years and a voice you’ll never forget. Drawing from a wide variety of influences such as The 1975, Phil Collins, Billy Joel, and Harry Styles, his music puts forth a powerful and noticeable presence. Having already been on two national tours, Logan’s music has become a beacon for intimate storytelling in the modern pop soundscape. Understanding that beauty is often found in the simplicities of life, Logan taps into common experiences with his soulful music exposing real-life stories and emphasizing the intricacies of interactions through his meaningful lyrics. Honest, genuine, raw, hopeful – Logan’s life is painted through the melodies and lyrics of his songs – often diving into the ups and downs of mental health, or breathing in all the colors of romance, yet all the while staying true to his own experiences.