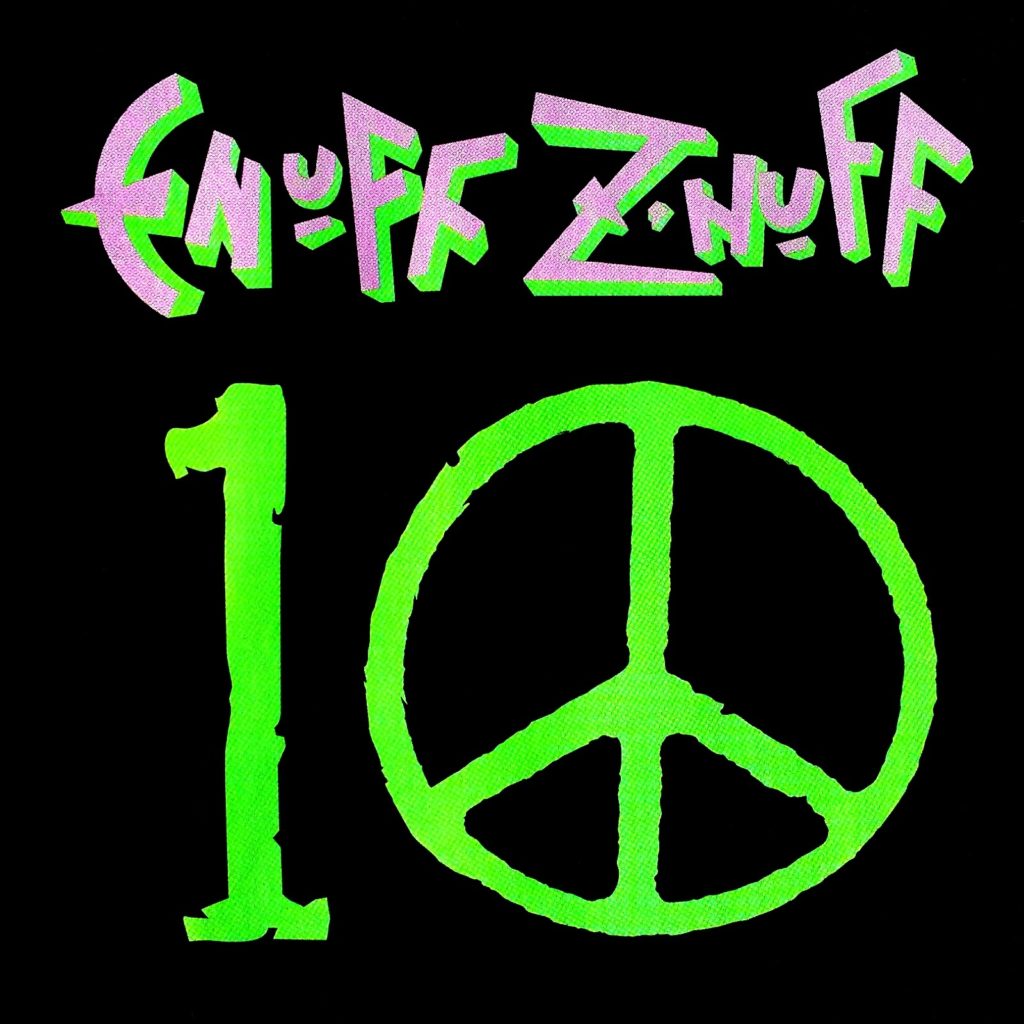 When the Fab Four first skipped that power pop pebble across the pond, the ripples were felt immediately — inspiring a menagerie of hermits, animals and zombies. The ensuing effect would be far-reaching and long-lasting — ultimately ushering in a delicious assortment of sweet-tasting tricksters and raspberry-flavored Nicks ‘n Knacks. Fast-forward a few decades, and the new millennium would produce a procession of barenaked upstarts that hit like fastballs. In the midst of this melodic melee, an aerosol-sprayed savior arose from the decadent ‘80s rock era — a patchouli-scented surfer riding the power-pop wave.

Blowing in from the “Windy City,” Enuff Z’Nuff made their presence known the instant they arrived on the scene with their dazzling self-titled debut. The 1989 set oozed a slew of such irresistible, soon-to-be staples as “New Thing” and “Fly High Michelle.” Featuring the singles, “Mother’s Eyes” and “Baby Loves You,” their equally infectious 1991 sophomore slab, Strength, was decidedly darker, and they were hailed by many as “the next big thing.”

Despite their promising first two seasons, Enuff Z’Nuff never made it to the playoffs. And as the ‘90s slogged on, they endured various splintered rosters and issued a series of minor league releases. Yet, co-captains; frontman/guitarist Donnie Vie and bassist Chip Z’Nuff persevered. In fact, the two songwriting partners deserve mad props for never deviating far from their playbook. Unlike many of their contemporaries who “adapted” completely to every changing trend, Vie and Z’Nuff remained reasonably true to their particular brand of psychedelic-tinged power pop. Then — a glimmer of light. With a starting lineup that now also included guitarist Johnny Monaco and Ricky Parent, Enuff Z’Nuff dropped a doozie in 2000.

The band’s tenth overall release, the sparkling 12-gem treasure trove combined the crispness of their acclaimed debut with the cred of their celebrated second effort. Aptly-titled 10, the album arrived worldwide, an astonishing 20 years ago this week (October 3, 2000), via Spitfire/Stoney Records.

Produced by Vie and Z’Nuff, 10 bursts through the gate in Revolver-like fashion with the good morning sunshine-spewing, “There Goes My Heart.” Musically cohesive, the well-crafted songs create a lyrical yin and yang, with “Fly Away,” “The Beast” and “Wake Up” steeped in mystique, while “Your Heart’s No Good,” “All Right” and “Holiday” are distinctly more transparent.

But Vie and Z’Nuff are a couple of clever cards, as “Suicide” seems dreamy on the surface until you realize the freaking song is called “SUICIDE” and you start soaking up the tragic lyrics — “Hopeless, I feel so hopeless in my head. I’m hopeless, rope, cope, and dopeless. There’s something in the air. And it smells like suicide.” Conversely, “Bang On” reels ya in with a catchy hook, then quickly reveals its light-hearted hand. Oh, I get it. They’re “banging” on!

Of the record’s many noteworthy moments, the faithful remakes of David Bowie’s iconic, “The Jean Genie”  and Cheap Trick’s classic, “Everything Works If You Let It” shine brightly. The guest guitar assist from Smashing Pumpkins frontman Billy Corgan on “Everything Works” adds extra WOW-factor.

With the release of 10, Enuff Z’Nuff returned to a place of prominence on the major league rock scene. The following summer, they found themselves playing some of the top venues in the country, along with esteemed arena vets Poison, Warrant and Quiet Riot, as part of the highly-successful “Glam Slam Metal Jam” package tour. The record also gained traction abroad, particularly in Japan, where it scored impressive chart stats. Two decades later, it maintains a solid “10” status.