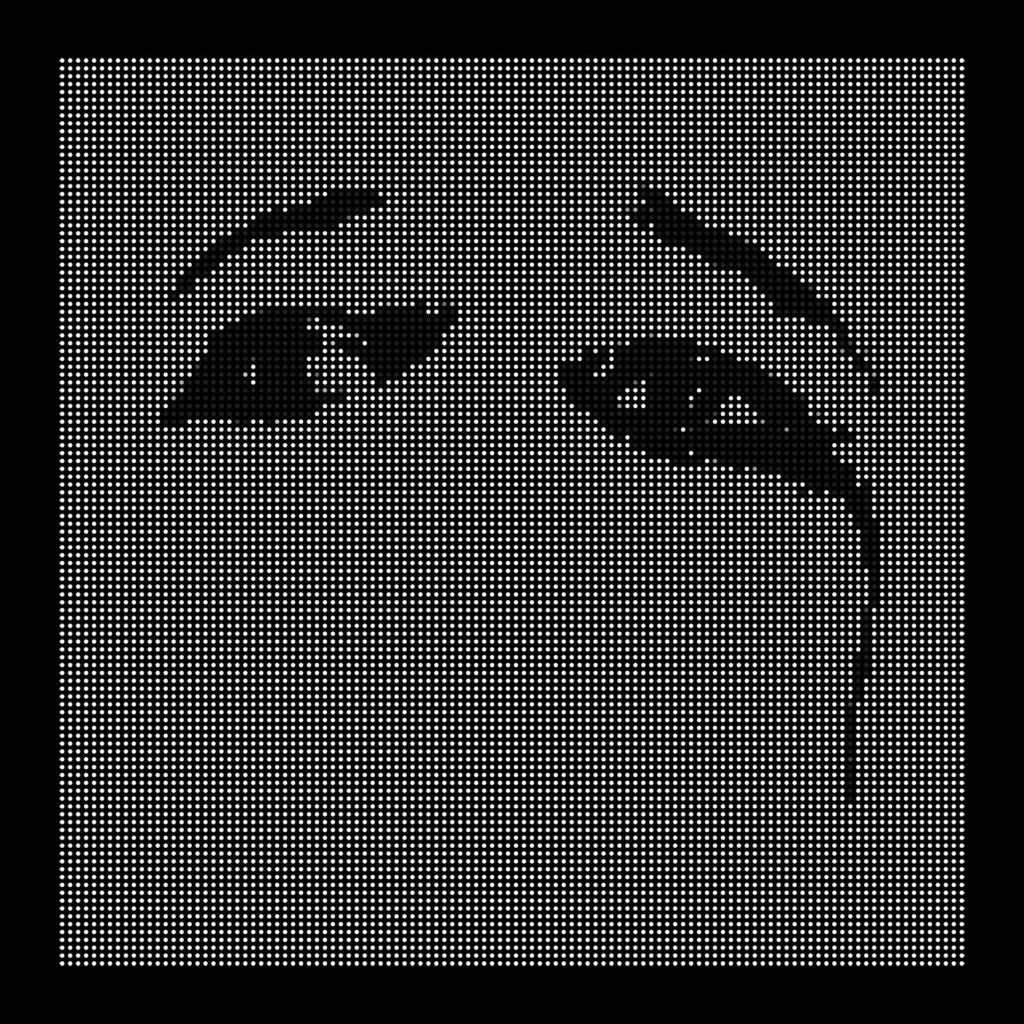 It’s safe to say that 2020 has been a year that will be remembered for all the wrong reasons, not to mention one that most would like to forget as it seems to have taken so much, but given so little. That said, the little it has shared shines so much brighter and our appreciation of the positives is so much more noticeable. For the entertainment industry, the black mark of COVID-19 has caused countless job losses leading to financial hardships for hoards of players at every level of the game. Ironically, the same industry remains one on which the masses have heavily relied to maintain their sanity throughout the course of 2020.

This all said, when we do get a quality release of some sort (and there have been quite a few), as already stated, it means so much more to the populous than ever before. Enter Ohms, the latest release by the Deftones. Any release by a band of this stature is a big deal, but this year, it has a meaning that is indescribable and the best news is, it is phenomenal!

An argument can be made that it is the best collection of songs the Deftones have released to date as it takes all the best elements from their back catalogue and merges it into one sublime package. From the brutality of their debut release, Adrenaline, and its triumphant follow-up, Around the Far, to the more chilled-out sections of White Pony, Chino Moreno and crew have created an actual masterpiece that would make the late Chi Cheng proud.

Opening with “Genesis,” the album’s lead-off cut starts with a slow and synth-based hypnotic build that is reminiscent of the incredible “Passenger” from White Pony; but this is short-lived as this tune has its own identity and will make its mark as it explodes into the heavier persona for which the Deftones are better known. That said, Stephan Carpenter’s guitar riffs maintain a balance between both heavy and chilled that is supported by Moreno’s vocal abilities to hit the same equilibrium.

All the songs contained within Ohms tread the line between a progressive Deftones looking to the future whilst paying homage to the their past. There is little point in trying to express in words what this record’s tunes are really like given the group’s unique sound and its obvious, yet subtle evolution, so I will skip straight to the final track, and title song “Ohms.” Where to begin!? This is a sensory assault right from the start; it has the savagery of the early days, but demonstrates Mareno’s ability for clear vocals as well as Carpenter’s heavy riffs—the two main Deftones components that should not gel but do, the very factor that has made this act stand apart from their contemporaries.

The Deftones have always been a personal favourite ever since seeing the video of “My Own Summer (Shove It)” on MTV at a friend’s house over 20 years ago! The realization of this hits hard, but it demonstrates the group’s resilience to maintain their identity. Ohms is everything you wanted and expected from a Deftones album and then some. It is a gift to fans in a year that has taken so much away from the world of music. Roll on 2021, as we want to hear the likes of “Ceremony,” “Error,” and ”Radiant City” live in a venue with over 20,000 of my fellow music fans!