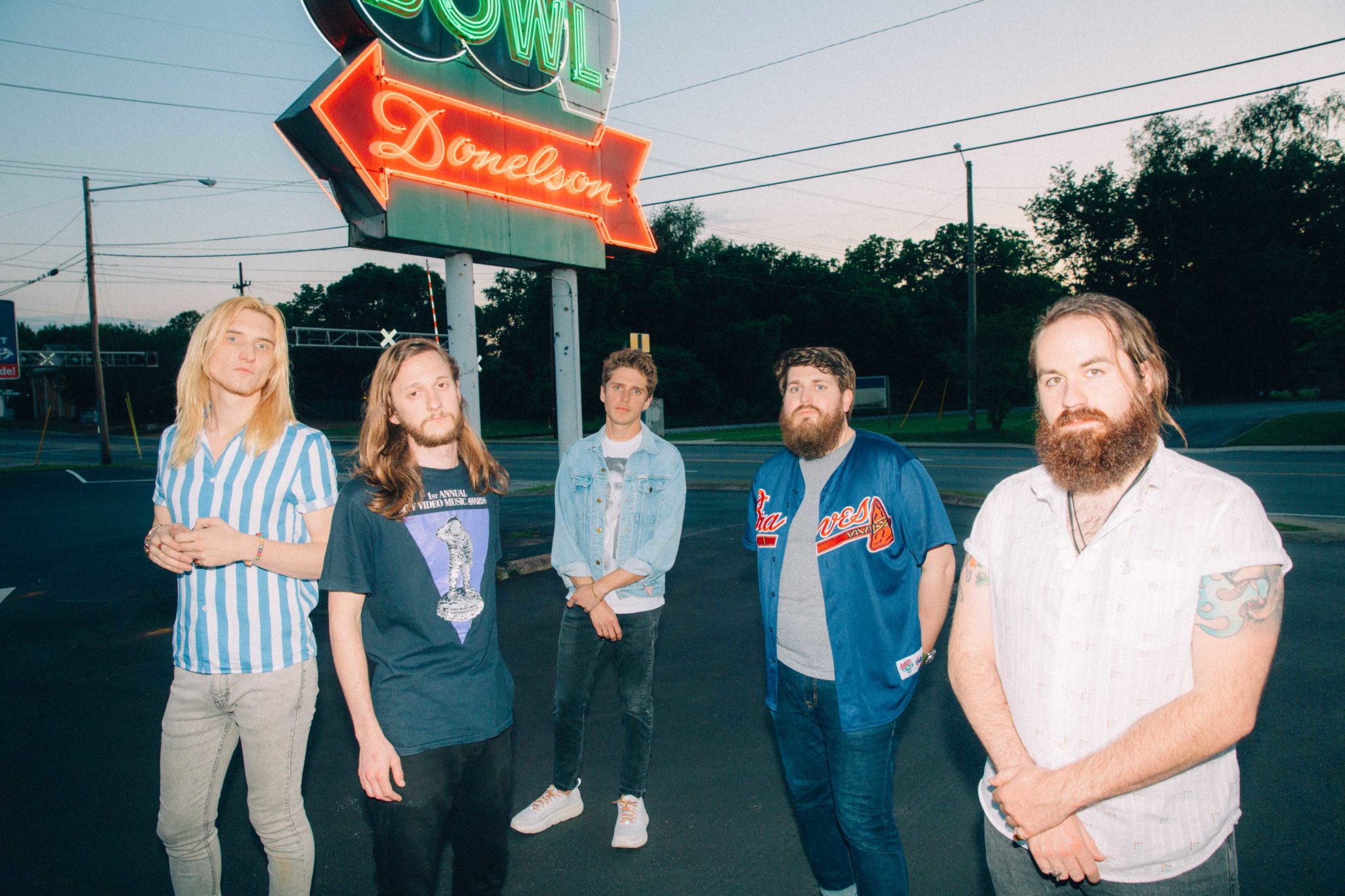 You’re going to want to cheer on the Home Team today with the release of the brand new single from Creature Comfort. The Nashville band is happy to be issuing their new cut, “Single Soul,” taken from their new album Home Team which is due for release on October 30th. While not exactly a “new song,” “Single Soul” couldn’t be coming out at any more of an appropriate time. Lead singer and songwriter Jessey Clark wrote the song in 2017, a reaction to his growing frustration with the number of Black Americans who were being harmed or killed by police officers, most notably the murders of Philando Castile and Charles Kinsey.

Fast forward three years and “Single Soul” is even more relevant now than it was when it was written, with the mounting social unrest that has swept the United States and beyond over the course of this summer. Clark confronts the fear, pain, and anger that one would feel if they were in such an anxious situation while also making a statement on how American citizens often see things through rose coloured glasses unless they are directly presented with the horrors of institutional injustice.

Explaining his inspiration in writing the song, Clark said, “I was on my computer one day and saw a video of yet another black man being shot by police… but this was different because he didn’t lose his life. He was able to tell his side of the story and the whole situation angered me deeply. He was literally doing his job, taking care of an autistic child, and someone called the police on him. As he was lying there, not being aggressive at all, an officer decided to shoot him. This song is sort of my attempt to grasp what he must have been feeling in those moments.”

Formed in 2012, Creature Comfort has been successful at connecting with listeners through writing songs that examine what it’s like to be caught between two worlds, one being Clark’s average, rural childhood, growing up on a farm, and his current life in Nashville. Interestingly enough, not only does Clark front Creature Comfort, but he’s also a retail pharmacist which he considers his day job.

This space between Clark’s upbringing and his current life is examined at length throughout Home Team with the artist doing his best to make sense of a world that just seems to be getting more volatile. Issues that he tackles throughout the album include weighing the cost of sacrifice in the pursuit of dreams, misinformation doled out by the media, masculinity, and of course a couple of good old fashioned breakup songs. In crafting Home Team, Clark has elevated his songwriting to a whole new level and illustrates why he is deserving of recognition as one of today’s rising stars in the world of indie rock.