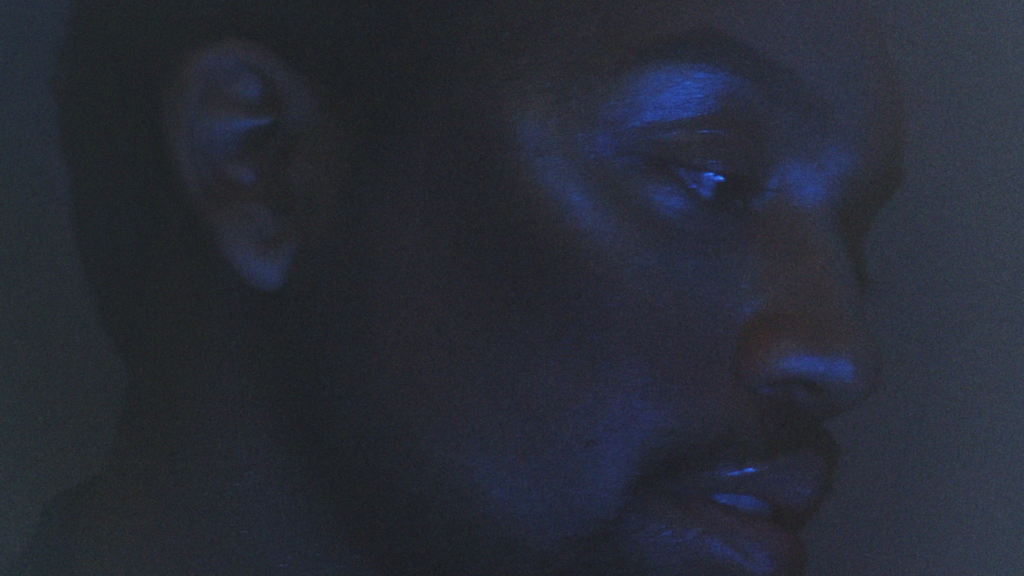 Cambry H (Cambry Hicks) – a soon to be a household name – recently released his new single “Goodnight.” Premiering on GigSoup, “Goodnight” was put together within 24 hours from start to finish (beat, lyrics, recording) after leaving a toxic situation, and realizing that it was time to move on. The chorus showcases Cambry’s intimate lyricism with a double meaning: You could be not wanting to leave a person, but in the same sentence, you’re saying “goodnight” to the situation; meaning you’re leaving it behind.

The emerging talent brings his smooth R&B vocals to a nostalgic pop soundscape creating a perfect timeless balance between old and new, resulting in a chameleon-like, yet dynamic, listening experience for the audience. “I want people to feel a wide range of emotions when they listen to this song,” says Cambry. “It can have different meanings for different people which makes it special.”

Previously featured on the esteemed HYPE Magazine, Elevator Magazine, and RESPECT., Cambry H is becoming widely known for his eclectic instrumentation and unique vocal stylings. Showcasing a unique approach to modern R&B/Soul music, Cambry’s catalogue boasts a wide range of songs covering different types of personal experiences – storytelling in a modern smooth pop style. Cambry is often characterized as outspoken – unafraid to be transparent with his audience and bring awareness to certain topics.

As both a queer artist and a person of colour, Cambry is very involved in the Black Lives Matter movement and bringing awareness against the recent violence that has been taken against trans BIPOC. Using his platforms to stand for social change, Cambry reserves his music as a feel-good space to connect with people. Despite his LGBTQ pride, Cambry describes his music as “genderless” saying, “ I make the kind of music that I want to hear. It’s relatable to everyone who listens.”