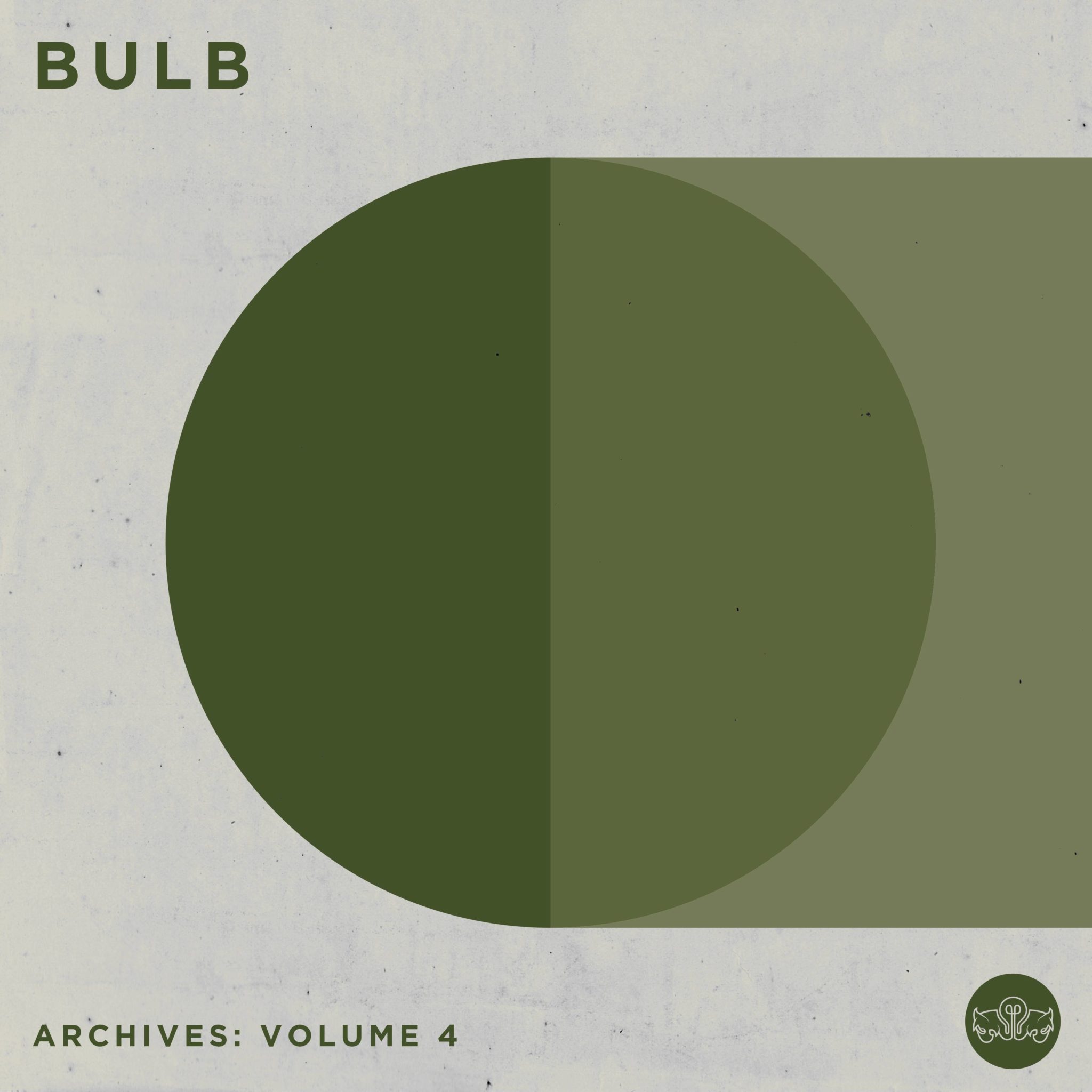 Misha Mansoor’s epic undertaking to release his Bulb work en masse has been a real eye-opener thus far. Granted, these are mostly sketches of songs that might never be, but it has been a portrait of the artist that shows us all his inspirations and how he composes. Besides his djent leanings, we’ve seen everything and the kitchen sink show up, and there have been some banging gems.

That said, Archives: Volume 4, even at its meagre 24-minute run-time, feels like more of the same (not an easy feat). Besides a few tasty dishes, it is comprised of more djent rhythms and rollicking guitar melodies than any of the previous releases. This wouldn’t be such a bad thing if it wasn’t part of a gargantuan series, but there is a staleness here that just feels a little “I’m pretty sure I’ve heard this before.”

In amongst the polyrhythmic excesses are some highlights, however. “Late” is a weird mash-up of Beastie Boys hard funk and early-era Radiohead floatiness that really kicks, and the guitar solo is an ascending climb that follows no key or rules whatsoever. It is on songs like this that we get to see just how experimental the man is, and it works beautifully.

“Seven Hundred Seven” does have a djent cocoon but the bluesy licks contained within are so out of place for Mansoor that they shine like a dirty diamond. There’s so much tone and feel in there that it’s refreshing to hear his playing through his heart instead of just his fingers, and it is a testament to his modern guitar god status.

The final nugget of niceness is album-closer “Though.” The tone is completely badass and it is heavier than a really heavy thing without falling into any genre trappings. As always, there is a ton of emotion thrown in for good measure, and the shred is more of that bluesy smoothness that I would love to hear more of from Mr. Mansoor.

Archives: Volume 4 is the least exciting of the series thus far, but that is probably because we now have so much to compare it to, and there has been a great deal of quality in the previous releases. The djent fragments are a little too familiar and ever-present, but a first-time listener will most probably be blown away by their sheer power and groove, and the few songs that fall out of the rut are totally on-point (even the kooky ones like the grind chaos of “F Your Cat” and the schizo rhythms of “There Is A Wocket In My Pocket”).

As we start to sadly wind down on the releases, the expectations get higher and we’ll see what modern Bulb has to offer – in the meantime, Archives: Volume 4 is a short burst of inspiration that may be bogged down by the familiar, but still succeeds in adding to the story.