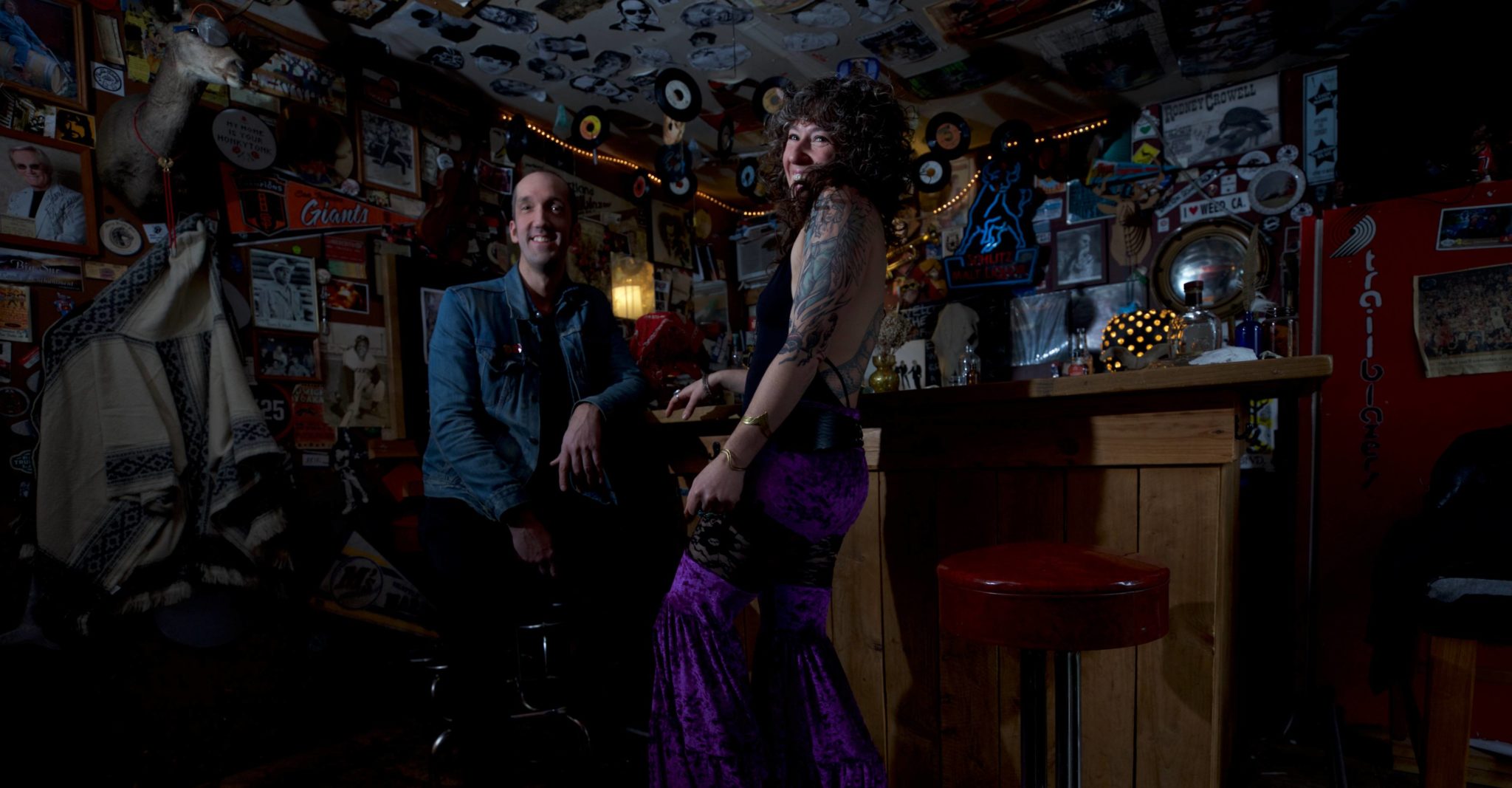 We “Don’t Know Why” Rakes’ New Single is So Damn Good! [Premiere]

Traditional rock n’ roll may be rock’s most common sub-genre, but it’s often forgotten that it is also one of the most difficult to grasp and harness. Rock that is loud, rowdy, and full of bluster may be instantly identifiable and able to quickly light up a room, but few can do it effectively, consistently, and efficiently enough to convince people to keep coming back for more.

Fortunately, some bands just have that god-given talent, like Rakes, for instance, who are ready to show you what they’re made of with their full-length, self-titled debut album due out on September 18th via Deer Lodge Records. The eleven-track offering is full of upbeat moments, with a few tender instances thrown in for good measure. The new single “Don’t Know Why” is among the more fast-paced, aggressive contributions to the record, with lead singer Chelsea Walker capably carrying the song with her powerful, Joan Jett-like wails and howls.

In describing “Don’t Know Why,” singer and guitarist Andrew Foster said, “It’s the most aggressive song on the album, and almost didn’t make it. But we’re happy of the way it turned out and that it made the album. It has a life of its own, with Chelsea leading the tune. The outro was the most fun part of the song to record. It’s big live, too.”

Foster and Walker both share lead vocal duty for the Portland, Oregon quintet. The vision for their debut record was quite simple; to create a set of songs that could proudly stand up next to any other album made up of traditional rock. It’s a highly enjoyable record meant to be loud, danceable, and accessible. The band restrained themselves from venturing too far off the beaten path, though they do deliver some highly contemplative lyrics that will get you thinking. When the album was completed, Foster and Walker found the album to be bigger and more impactful than they had originally intended it to be.

Completely unpretentious, the songs don’t cling to some overarching theme. There are some musings on love and loss, but they are not meant to overwhelm the listener. With this self-titled debut, Rakes have provided themselves with the stepping stone necessary to not only grow their fan base exponentially but also to help them realize their potential and improve as both musicians and songwriters so their sophomore offering will be even better.