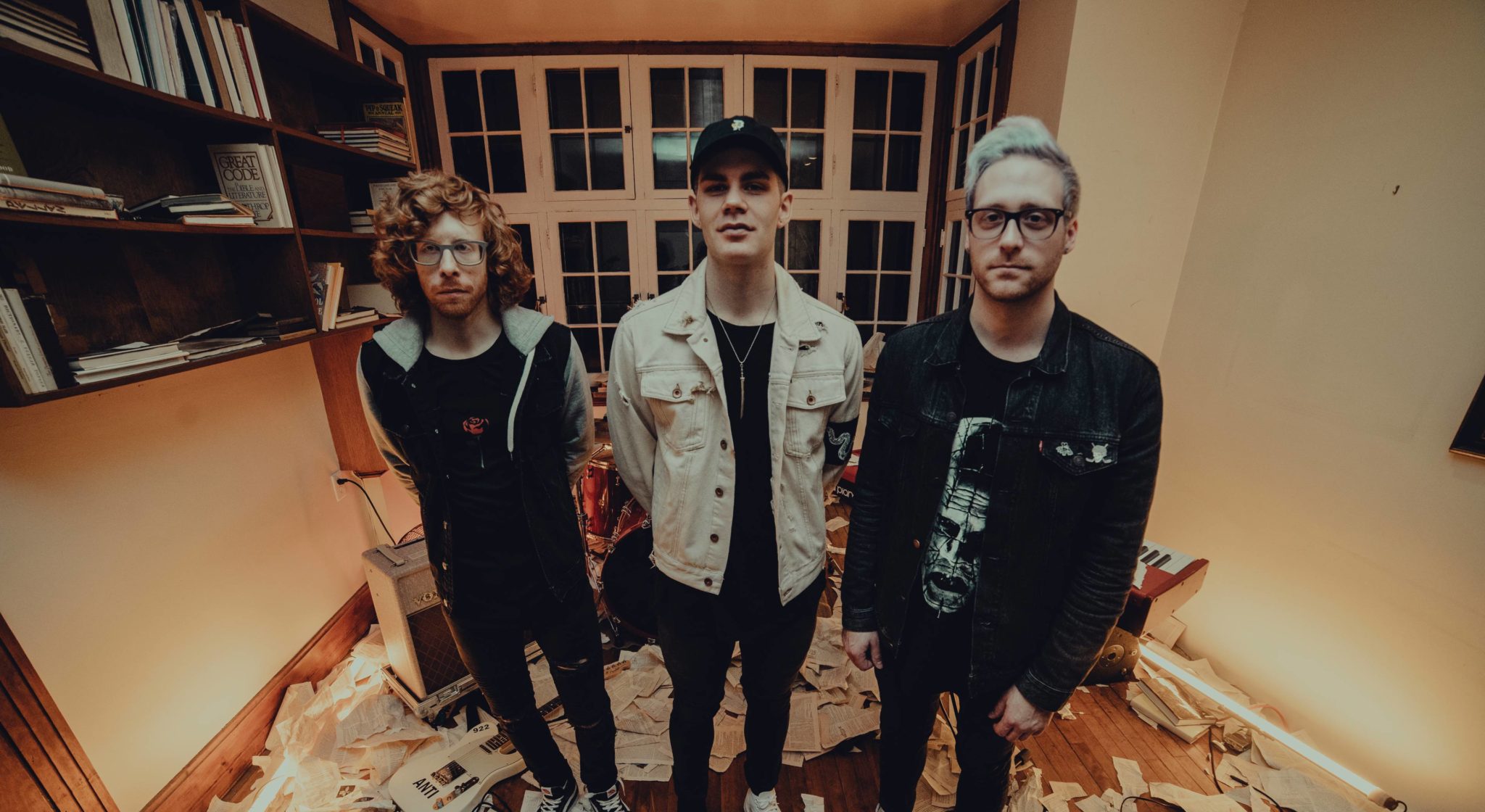 Sheets of paper are flying through the air and Violet Night is doing what they do best; rocking you the (insert expletive here) out! We’re talking about the band’s brand new music video for “hate me,” a song that acts as an ode to their punk rock roots, which helped in making them the group they are today.

Regarding “hate me,” singer and guitarist Connor Pohl encourages the listener to let negativity point you towards positivity. “‘hate me’ is a song about taking other people’s hate or negativity and turning it into motivation to be better and to stay better,” said Pohl. “Don’t let anyone wash their feet in the pool of your self worth.”

Although they now call Toronto home, Violet Night originally formed as a duo in the rural parts of British Columbia. After realizing how difficult it was to play shows and gain exposure in the countryside, they decided to relocate to Toronto for its vibrant music scene. It was in Toronto where Pohl and keyboardist T.J. Rounthwaite met drummer Tay Ewart who then joined the fold. A N T I H E R O E S promises to be a defining release for the talented trio with their still-improving mastery of hooks and musical charisma the most significant highlights amongst the record’s nine songs.

If you want to “hate them,” it’s all the same to Violet Night (even though we can’t imagine you will). They’ll just keep on moving forward, improving as songwriters and musicians, and creating a legion of dedicated fans.