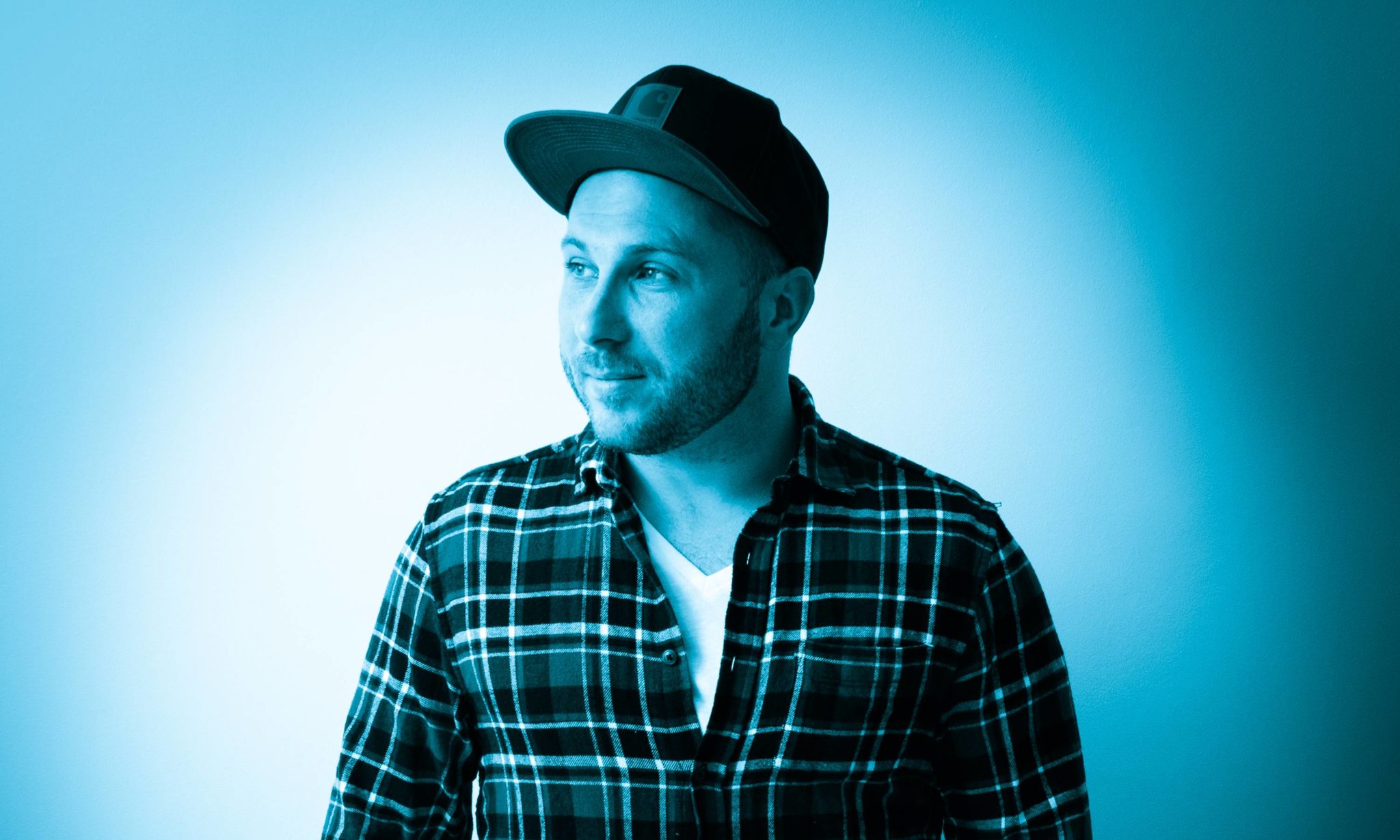 The time feels about right for some earthquake-inducing guitar riffs and, luckily, we have This Summit Fever here to deliver the goods. The one-man band has dropped the new single “The Host,” an absolute stoner rocker’s paradise, complete with Black Sabbath-like guitar raging, heart-pounding drums, and a very classic-sounding solo that may remind you of the vintage rock of the ‘70s.

While this year has produced loads of awful news, at least something good has come out of it, with “The Host” acting as This Summit Fever’s third new single in 2020. It’s been a productive time for Andy Blackburn, the man behind this mysterious project, with him spending the last few months writing and recording new songs because, really, what the hell else has there been to do?

“Most of my songs start out with a riff or melody, then I add the drums, and then I usually come up with a vocal idea that fits,” said Blackburn about “The Host.” “‘The Host’ was different because it began as a lyrical idea and then I wrote some riffs to suit the mood. Lyrically ‘The Host’ is quite dark and I believe that the music complements the sense of unease in the lyrics.

Lyrically I was inspired by the idea of a metaphorical parasite taking over the body of its host. The parasite then takes control of its host, using the host until the parasite has bled it dry. In more literal terms, this idea can be related to the kind of control that a gambling or alcohol habit can have over people and the destruction it can cause. With the recording and production (which I did myself), I gave my vocal a distorted echo type sound. This was to further accentuate the uneasy, intense kind of vibe.”

With his roots in the English county of Shropshire, Blackburn has used this free time to his advantage by developing a lot of ideas he had floating around into actual, tangible recordings. Working off of a bunch of previously recorded riffs on his phone, Blackburn used these to serve as the backbone of some brand new songs. There was just one problem though, or maybe two; he had limited experience as a drummer or bass player and was left to his own devices because of the pandemic. The solution? Sprawling his musical talents wider than he had ever previously, Blackburn learned how to both play drums and bass so that he could turn his riffs into full songs. And while he has done an admirable job of learning new instruments on a dime, Blackburn fully intends to convene with a more experienced drummer and bass player as soon as he possibly can.

With 2020 essentially looking like a wash now for touring, Blackburn intends to remain productive, with more singles scheduled and an EP to follow in 2021. Because, if you can’t leave your house, you may as well rock the hell out… Right?