Six Feet Under is back! The band have confirmed they will release their seventeenth full-length, Nightmares Of The Decomposed, on October 2nd via their long-time label, Metal Blade Records. While the lead single will debut on September 1st, the group has today shared a studio teaser which can be seen below.

Frontman and vocalist Chris Barnes comments, “Working again after 25 years writing an album with my old band mate from Cannibal Corpse, Jack Owen, was like coming home… To a room full of dead bodies. Jack’s writing and riff work on this album gave me the fuel to write some disturbing lyrics and really set my creative mind on fire.” 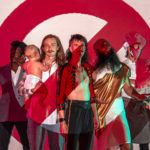 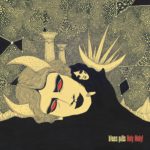