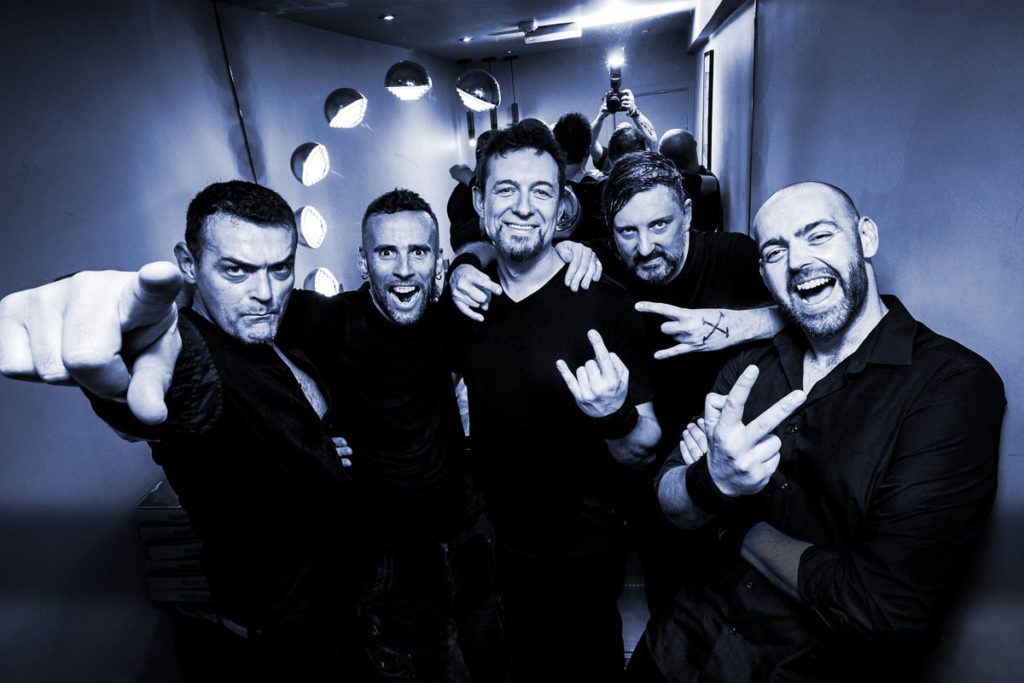 Says vocalist JS Clayden: “I thought that everything was as messed up as it was going to get in the year 2000 when we originally released the “Everything’s F**ked” single; but we’re two decades down the road and the lyrics are still applicable. We’re living in a slow-motion apocalypse. What better way to finally jockey clown ship earth off the bluffs than a re-issue of a 20-year-old tune lamenting the madness with a bunch of like-minded deviant provocateurs, and some UK dates?”

Along with the single, the band have announced 2021 tour dates with support acts to be announced soon.

The single is out now and you can pick up your copy here. Tickets for the UK tour are also available now from here.

Livingston Share Track-by-Track Details of Their New Album, ‘This Is A Robbery’