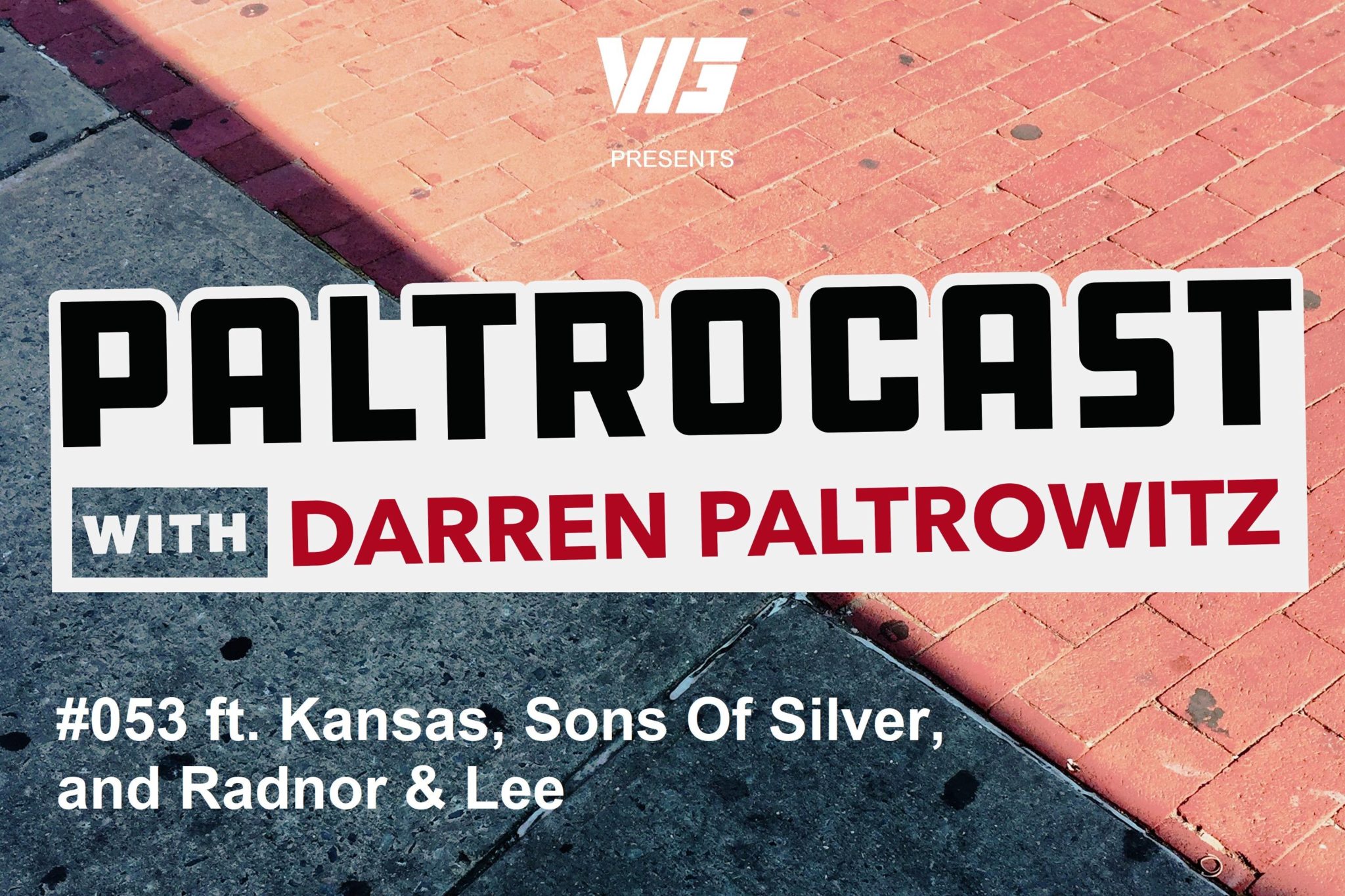 Our guests from top to bottom: Kansas, Sons Of Silver, and Radnor & Lee