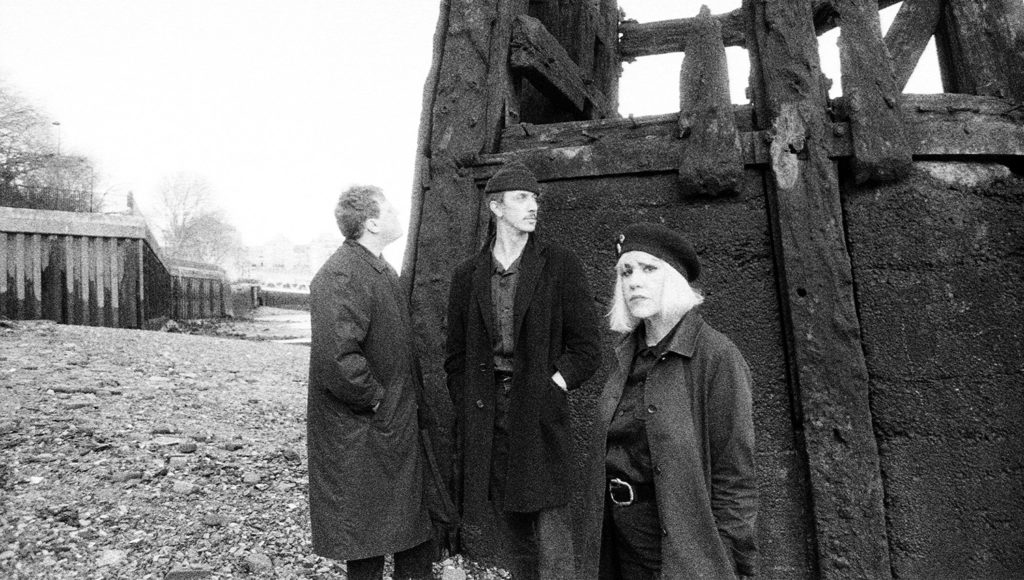 03. Black Honey – “Beaches”
– Black Honey – one of the UK’s most essential bands – have returned with brand new single Beaches, a single which heralds a new chapter for the band. Check it out here:

04. Mint Field – “Delicadeza”
– Mexico City based Mint Field are are sharing their new single and video “Delicadeza” from their upcoming album Sentimiento Mundial, which is set for release Sept 25th via Felte Records. The track is sung in their own native tongue.

06. Bad Nerves – “Baby Drummer”
– Bad Nerves are set to release their highly-anticipated self-titled debut album on October 23 via Killing Moon Records and celebrated the news with their exuberant new video for “Baby Drummer”.

07. Dead Romantic – “All Talk”
– Brit newcomers Dead Romantic have just delivered a hook heavy slab of rock pop in the form of their brand-new single, All Talk. The single is out now via Mercia Records and SONY/Orchard Global.

09. Undeath – “Lord Of The Grave”
– New York death metal filth merchants Undeath have unleashed another torrent of sludgy death metal grime in the form of new track “Lord of the Grave” and you can check out the lyric video here.