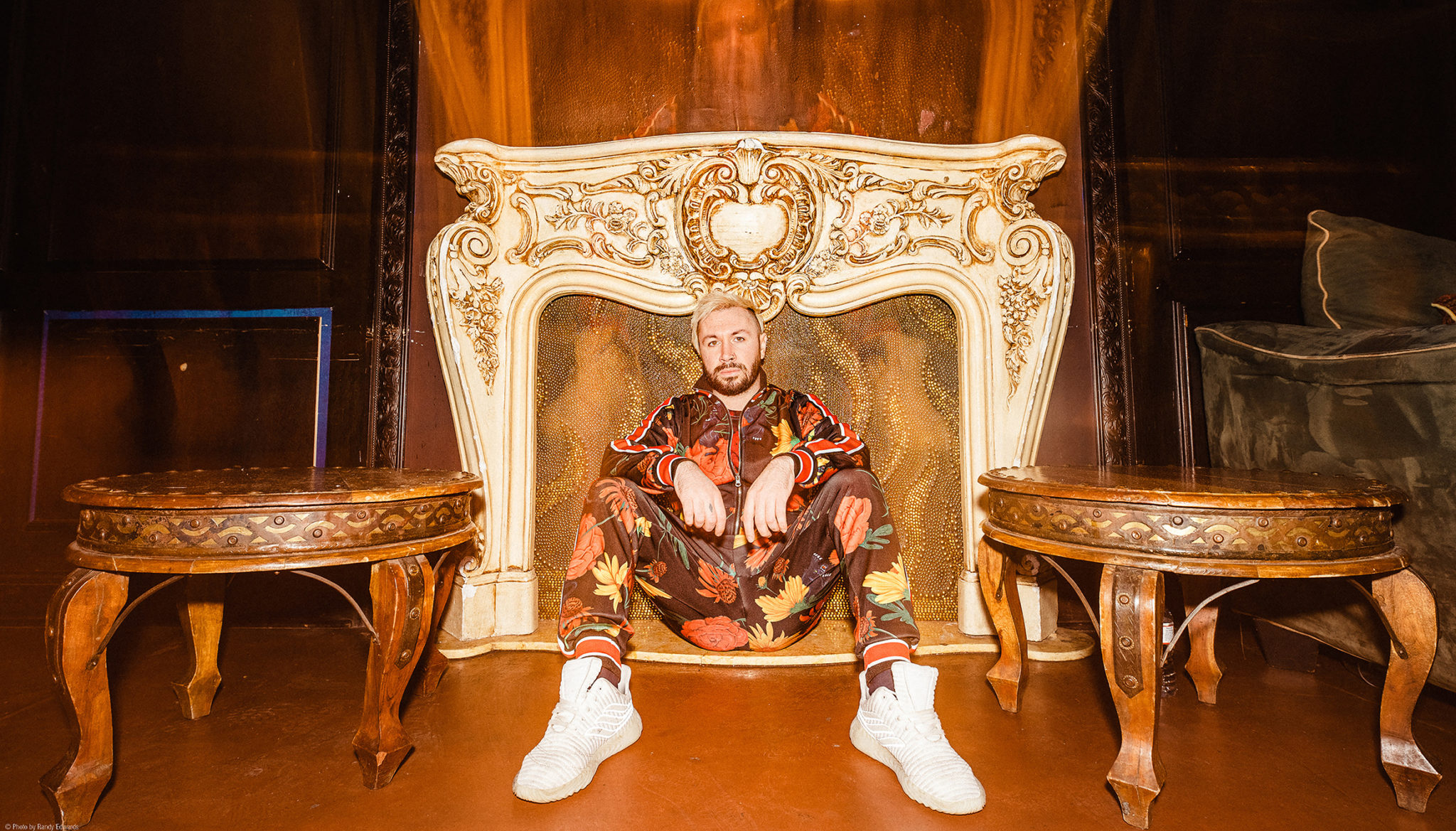 01. Jessica Lynn – “Now or Never”
– It will be May 2021 before Jessica Lynn hits the road in the UK but, in the meantime, check out her new single “Now Or Never” to see why she is one of the fastest rising names in the US.

02. Red Spektor – “Long Way Down”
– Much revered psychedelic stoners Red Spektor return with their mesmerising sophomore album, Heart of the Renewed Sun, on October 2nd and have also just dropped a new single, “Long Way Down.”

FFO: The Bottom Line, The Second After, Home Wrecked

05. Eastwood – “False Start”
– Eastwood is the work of Cole Crutchfield, guitarist in the hardcore punk band, Knocked Loose and you can check out “False Start” a taster from his upcoming album It Never Gets Easy, out on September 18 through Pure Noise Records.

07. Millie Manders and the Shutup- “Bitter”
– Norwich / London 5-piece Millie Manders and The Shutup have revealed the video for their new single “Bitter” which comes ahead of their debut album Telling Truths, Breaking Ties which will be released on 23 October.

09. GHØSTKID – “Start A Fight”
– GHØSTKID, the new moniker of Sebastian “Sushi” Biesler (formerly Eskimo Callboy), has just released their first single “Start A Fight” a track that Biesler promises is just the start of a journey through his audio/visual world.