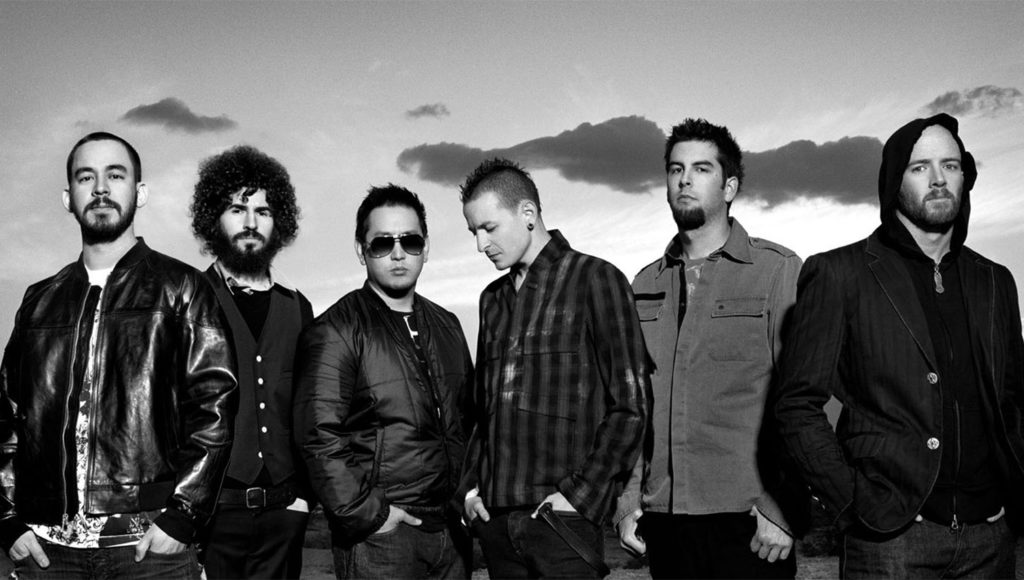 To celebrating one of the most influential, inimitable, and impactful albums of the past two decades, nu-metal giants Linkin Park have announced the release of Hybrid Theory: 20th Anniversary Edition on October 9, 2020 through Warner Records.

Hybrid Theory, “the best-selling debut of the 21st century,” will be the centerpiece of this new collection, complete with never-before-heard demos from the time, rarities, B-sides, DVDs, 95+ minutes of never-before-seen footage, and other extras. In order to prepare this special edition, Linkin Park engaged longtime fans around the world to contribute and share art, photos, and memories from the band’s earliest days. The reissue will be available in multiple configurations, including a Super Deluxe Box, Vinyl Box Set, Deluxe CD, and Digital. This notably stands out as the first-ever Hybrid Theory box set.

To celebrate the news, the group also shared the long sought-after 1999 demo “She Couldn’t”.

Additionally, the Super Deluxe Box boasts three DVDS, including a direct replica of the original Frat Party at The Pankake Festival, Projekt Revolution 2002 capturing one hour of unseen live footage from Las Vegas and San Diego (plus the 45-minute sequel to Frat Party at The Pankake Festival entitled The Sequel To The Worst Name We’ve Ever Come Up With comprised of previously unavailable backstage footage and interviews), and another live DVD with full concerts from The Fillmore 2001 in San Francisco and Rock AM Ring 2001 in Germany. Plus, it includes three vinyl LPS: the original Hybrid Theory (1 LP), Reanimation (2 LP), and available for the first-time on vinyl the Hybrid Theory EP—a six-track LP with etching on side 2. In addition to the original street team 2-track Cassette, fans also receive a stunning 80-page illustrated book with contributions from band members and unseen photographs as well as a replica tour laminate and oversized poster of late vocalist Chester Bennington. Additionally, band members Mike Shinoda and Joe Hahn and original Hybrid Theory art director and reissue art director Frank Maddocks supplied three lithographs of new art to the Super Deluxe Box.

Last week, Linkin Park transformed their website, linkinpark.com, into a retro-style turn-of-the-century computer desktop full of folders and files. The site was updated daily to reveal new clues about the upcoming Hybrid Theory 20th Anniversary and culminated with the reveal of a video trailer on the site announcing the details of the release.

Hybrid Theory: 20th Anniversary Edition is due for release on October 9, 2020 through Warner Records and fans can pre-order their copy here.