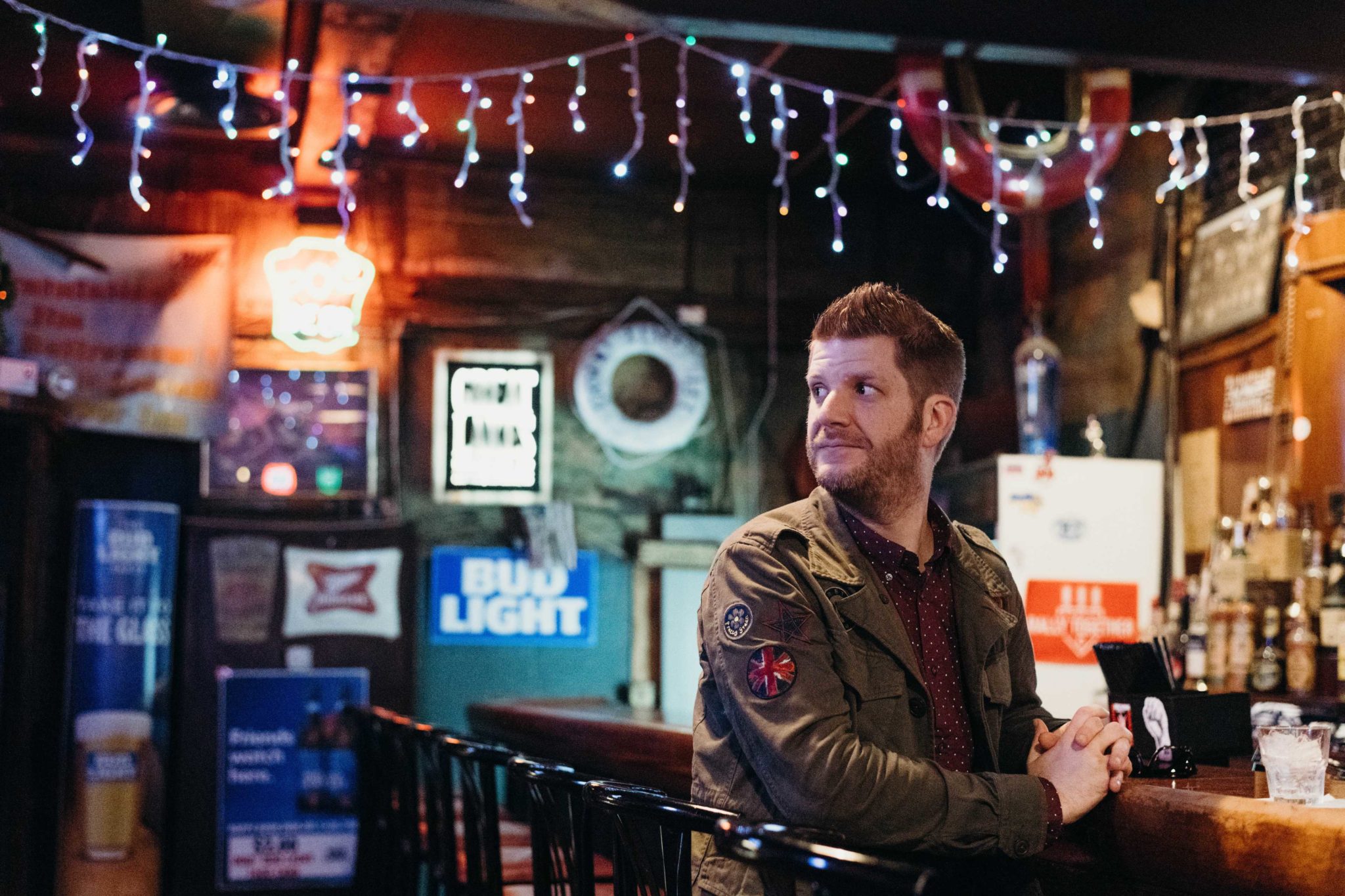 For many, 2020 has been a disastrous mess of pain, anguish, anxiety, and unproductivity, but at least a few good things have come out of it, such as this brand new single from Vanishing Shores! The Cleveland-based outfit is pleased to be releasing their brand new single “Edge of the World (Far Enough),” just one of several recently unfinished tracks that the band had been sitting on.

The plan heading into this year was clear; complete work on their debut album Maps. But then “you know what” arrived and threw a monkey wrench into everyone’s plans. Rather than wallow and stagnate, band leader Kevin Bianchi decided to dig up some demos that had been lying around for some time and see what he could do with them. Working his magic, Bianchi finished each song and then it just so happened that he had an EP’s worth of material on his hands that felt instantly relatable considering our current global situation. That EP’s title is Soundtrack For Survival and it’s due for release on August 21st.

Discussing the song’s significance and how it connects to current events, Bianchi stated, “‘Edge of the World (Far Enough)’ is a song about the feeling of separation and dislocation that is not the result of someone’s own choice. The main voice of the song is someone who wants to be with the one they love, but for whatever reason, is separated from them in both a physical and emotional way. When I had written this song, I had no idea about the situation we would all be facing during these strange days of quarantine and isolation.

However, because of the current state of the world, I began to connect more and more to the lyrics of this song on a deep and personal level. Like a lot of songwriters, I am constantly making demos with the idea that I will return to them for a project or event in the future. Unfortunately, a lot of those songs can get lost in the shuffle as new songs come and take priority. One of the gifts of this time has been the ability to go back and get reacquainted with many songs that I had forgotten about or lost touch within the recent past. This song, in particular, was one that I knew I needed to explore and finish.”

Soundtrack For Survival showcases a different side of Vanishing Shores, one more stripped down and honest. It acts as a perfect transition between the band’s 2018 debut EP and what they have planned for Maps which is now tentatively scheduled for release in early 2021. A songwriter who wears his heart on his sleeve, Bianchi began to really connect on an emotional level with the songs on Soundtrack For Survival when he rediscovered them. Presenting them in a more lo-fi, stripped-down format emphasized their vulnerability for Bianchi, a vulnerability that he felt listeners would be able to connect with.

Inspired by David Bowie, Elvis Costello, and Neil Finn, Vanishing Shores is a band predicated on emotion and the power of music. It is this which makes the band so likable and it’s why they’re worth keeping a close eye, and ear, on as we approach the hopefully sooner rather than later release of Maps.