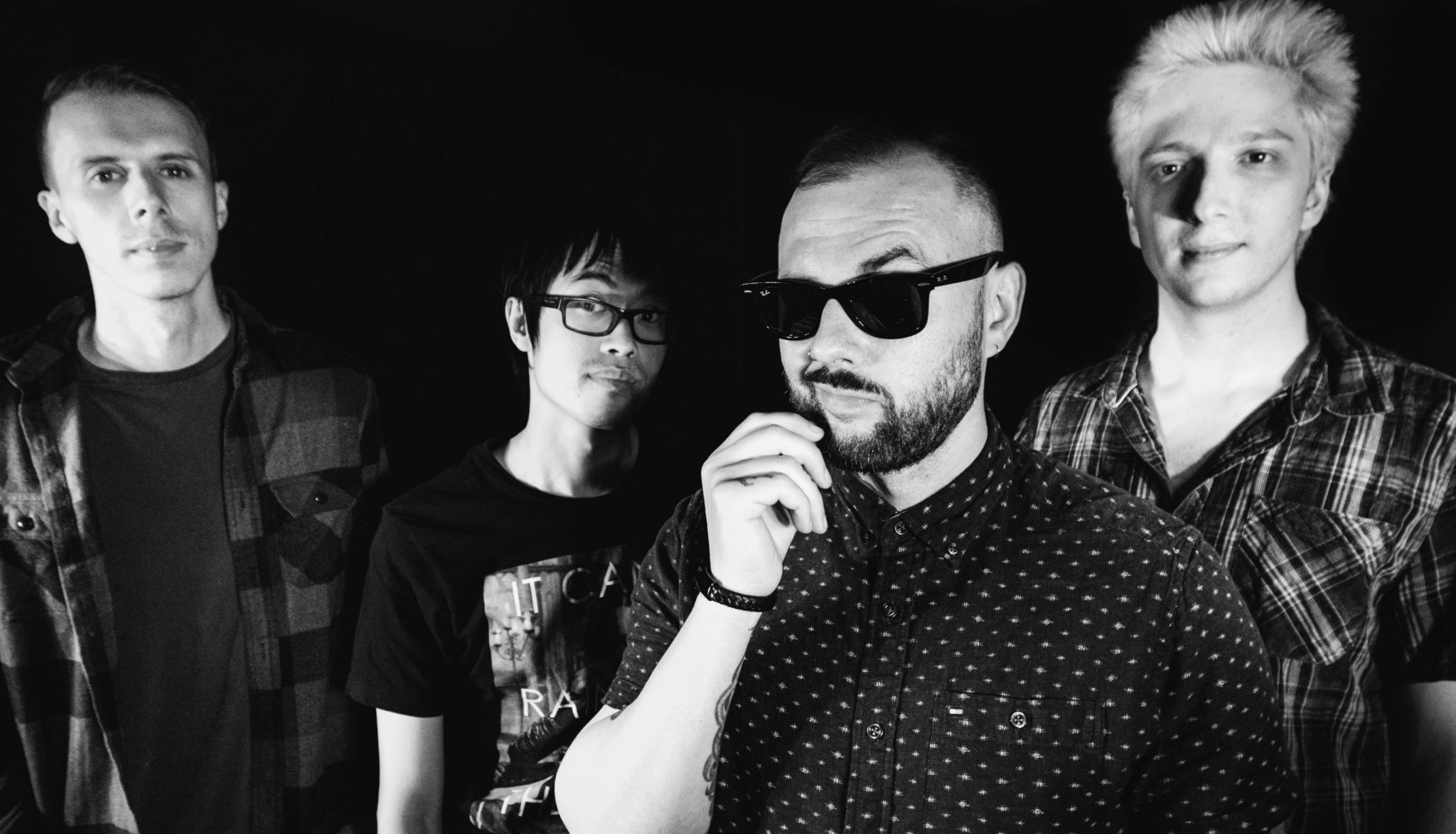 Even with “My Limited French” this Wasting Time Music Video Speaks to Me! [Premiere]

New romance… There’s nothing like it. It’s a time of excitement, hopefulness, eagerness, and endless possibilities. It also often happens to be inspiring. Just look to the latest single, “My Limited French,” from Wasting Time. The 180-second melodic punk jam was influenced by the beginnings of a new relationship that got its start while on a road trip to Montreal.

It’s not hard to notice that positive, eager vibe within the song as well as the upbeat tone of the accompanying music video. “My Limited French” is Wasting Time’s first single to include their current lineup and it’s a preview of what’s to come on their sophomore record, Once More Without Feeling, that will be released in the fall.

The band has been particularly on point lately with this being their third single released this year. Together since 2017, Wasting Time originate from Toronto where they all united under the common musical bond of bands such as Alkaline Trio, No Use For A Name, Against Me!, Bayside, and Green Day. It’s been a productive three years together with the release of their debut full-length, a few EPs, and even more singles all released within this time. More new songs are just around the corner with the band planning to release some more singles before the year’s end.