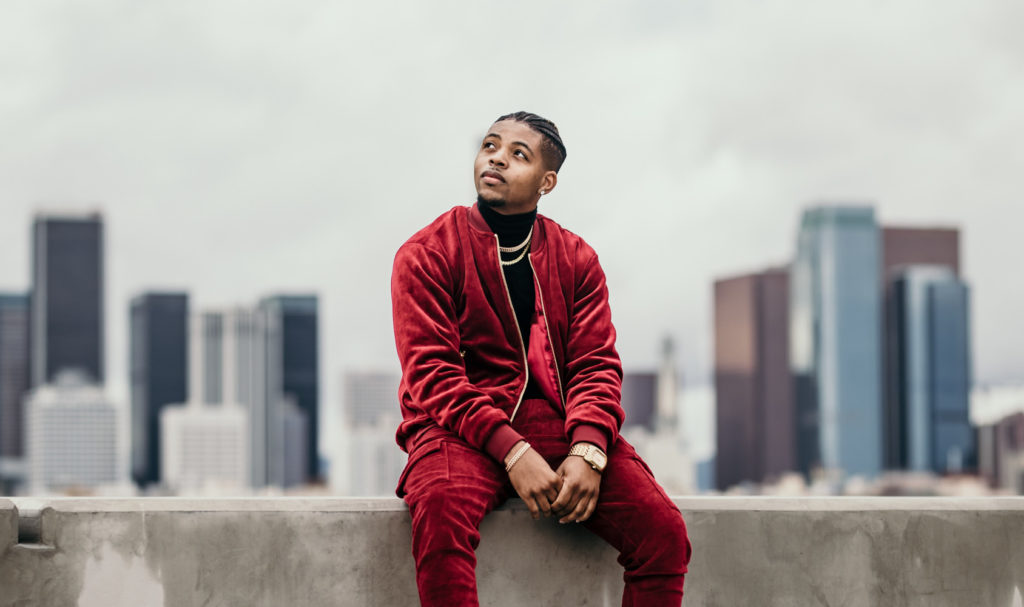 Sun & Sky Records announces the addition of hip-hop artist DYFL to their roster with his new single release, “I Doubt It.” The Miami native is breaking onto the rap scene with this new track, and he’s here to be the best, saying: “If anyone says they’re better than DYFL ‘I Doubt It.’ I’m here to be the best in the game.”

His new single captures that attitude with a hard-hitting hip-hop beat behind his even harder flow, getting listeners hyped-up and energized. Delivering a fearless message, “I Doubt It” reminds listeners not to fear failure and not to doubt themselves. Instead, they should doubt failure and those that doubt them.

He adds, “In life things or people may try to intimidate you but you have to be fearless. If there’s anything that you should doubt, it should be failure or something trying to take away what you love. You shouldn’t doubt yourself or anything positive relating to you, you should doubt those who doubt you.”

Demetrius “DYFL” Lumpkin is an independent hip-hop artist from Miami, Florida who recorded under super producers Cool & Dre. He later branched out to release mixtapes online leading to his mixtape Rise of A King to be hosted by hip-hop icon DJ Khaled. Since then, he has appeared on the BET series “One Shot” and has landed deals with Converse and Journeys shoes for various music collaborations. DYFL has been featured on music with hip-hop mogul and artist Jim Jones for the Miami Vamps mixtape and has continued releasing his own music with the releases Rise of A King 2 and the 24 EP.