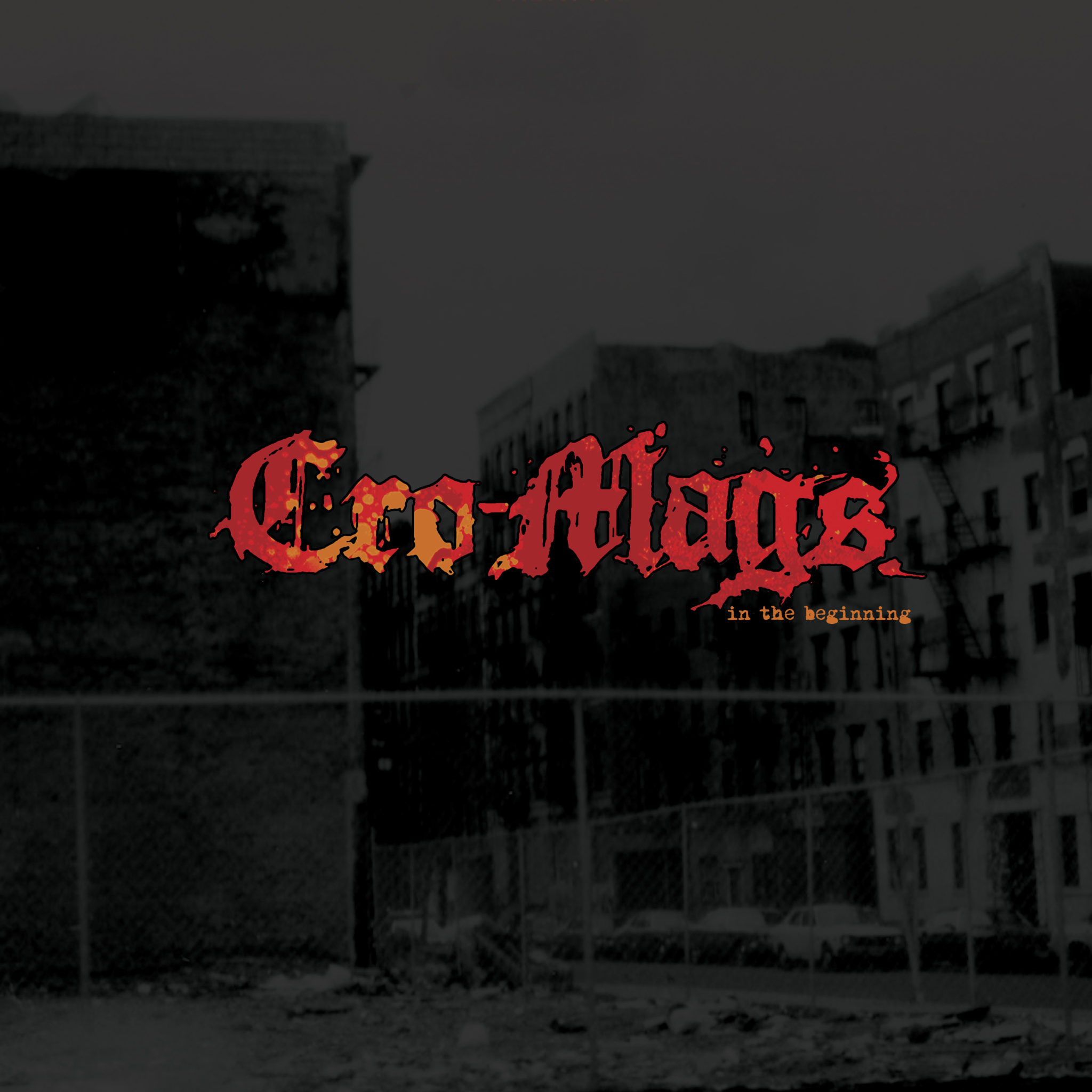 Cro-Mags – ‘In the Beginning’ [Album Review]

New York City is the place to be if you want to part of the hardcore family. Stage diving, boot-knocking tomfoolery, bloody fists, and bruised torsos are the names of the game in this game-changing chaotic alchemy.

In the Beginning is the sixth studio album by the Cro-Mags, but this time around the legendary regime in question features former Suicidal Tendencies guitarist Rocky George who snakes his way along the fretboard like Jay Adams acid dropping in and carving an abandoned Ventura swimming pool via SoCal to NYC. There’s a definitive mash-up between Suicidal and the Mags, giving you the best of both worlds in this battered-knee battery. “One Bad Decision” has an almost southwest Sacred Reich flavor to it, patching together a jagged, coast-to-coast highway transgression.

In the Beginning doesn’t change up the OG marinara sauce of NYHC. You get what you pay for. ‘Pizza Maker,’ ‘Picking Up Change’ like a ‘Gorilla,’ ‘Classic New York Style,’ but simply seasoned with a pinch of California sunshine.

Harley and the boys come in packing a punch just as hard as they did in 1986, which earned them their street cred. But if you fast forward to 2020 and you’re the age of most CroMags fans, leave your dentures and hairpiece at the door as you might get smacked in the chops on the way to the bathroom and swept across the dance floor. After the cyclone pit dust settles, it’s all fun and games until someone loses an eye, then its just fun and games. As they say… good night, princess.

In the Beginning Track Listing: