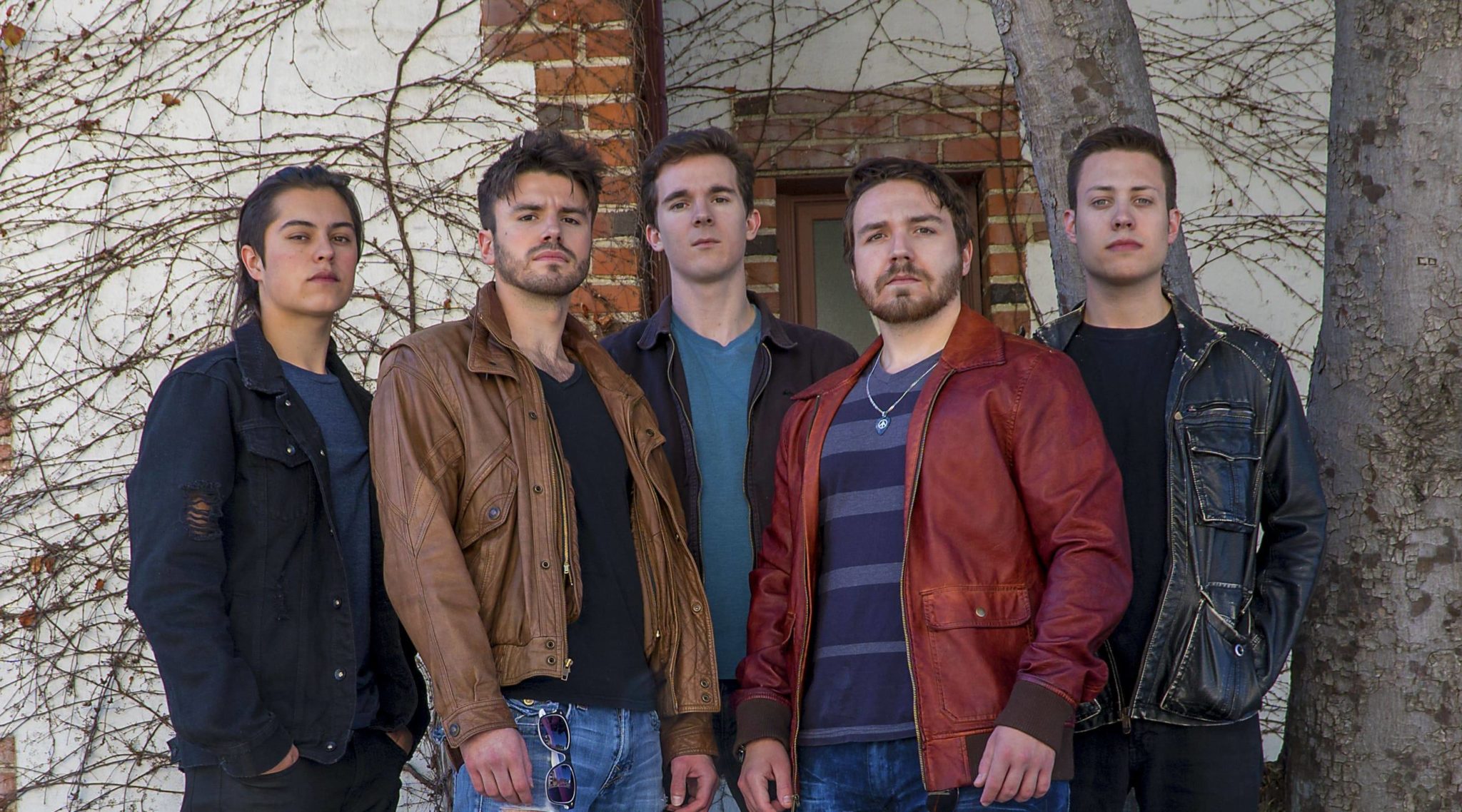 CloudRunners Empower Their Listeners with “The Only One” Music Video [Premiere]

CloudRunners are intent on empowering you today with their brand new anthem “The Only One.” With its impassioned delivery and modern rock appeal, the song is focused on motivating listeners to help try to make a difference in the world. Only an individual can make that difficult decision to change for the better and that possibility lives in each and every one of us, even if we follow through on it or not. The radio-friendly rocker would fit perfectly in any playlist, conjuring up thoughts of bands such as 30 Seconds To Mars, Imagine Dragons, and Linkin Park.

“The Only One” is a proud accomplishment for the alt-rock band with it standing out as their most mature, well-developed, and relevant track thus far. With some words on the song, Christopher Lee said, “To me, this is the most meaningful song I have written to date. It basically encompasses my entire philosophy on life: you have the power to do what you want as long as you refuse to give up. I want this song to inspire people, both as a song by itself but also with the story behind it. I know there are other people thinking they are the only one who cares about a particular thing or wants to make a change, but my message is that’s not true. There are others that care too, and sometimes they need a push. I want to be the push. The story behind the song is about the same, but it is specifically about our band and us taking the initiative to make it happen.”

With a wise approach beyond their years together, it comes as somewhat of a surprise that CloudRunners only just formed in 2018 in Ventura California. The catalysts behind the group’s formation were the brotherly tandem of Nickolas James and Christopher Lee. While CloudRunners still remains a developing entity, the duo has been hard at work at this rock n’ roll thing ever since 2006 when they began writing, recording, and playing their own original music in 2006 while living in Iowa City, Iowa.

Unfortunately, their musical progress was held back by their educational obligations, with each brother half the country away from each other, studying at their respective colleges. After graduating, Nickolas and Christopher were fortunate enough to find employment as engineers at the same satellite mechanisms company in Southern California where they met Peter Thompson who just so happened to be a highly talented guitarist too. In their two years together, CloudRunners have progressed from playing local bars to playing local fairs and opening for Royal Bliss, along with a show supporting Hinder.

With both a positive message and attitude, allow CloudRunners to be the medicine for your pandemic blues.