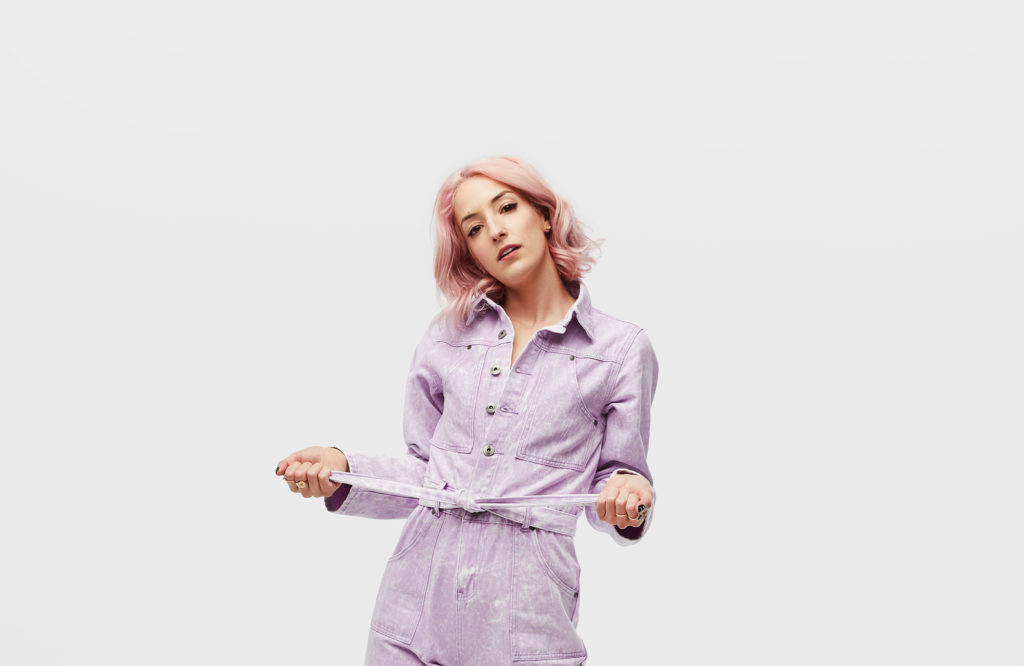 Singer, songwriter, producer, artist, illustrator, and dancer, Sad Alex has unveiled her new single, “Stockholm’s A Ghost Town.” The mellow new track which is all about being ghosted is out via Red Bull Records and follows previous single “hypotheticals.”

Sad Alex comments on the news, stating, “I wrote this song after I managed to get my heart broken in a weeklong trip to Stockholm. It was an over-romanticized fling that started with rom-com fireworks on a hotel rooftop and ended with unanswered texts in a smelly Airbnb. My wine-fueled weeping was overdramatic but had more to do with the years of being ghosted than this nice Swedish guy.

A few days later, I visited the songwriting school called Musikmakarna in Northern Sweden and wrote this with Axel Anderlund, Jonna Jaqueline, and Tobias Naslund. I wanted something that felt less ‘woe is me, I’ve been ghosted’ and more ‘come together all ye fellow ghostees.’ Mix that with some bomb Swedish melodies and a sprinkle of Ed Sheeran, and you’ve got yourself my favorite song I’ve released to date.”