Portland quartet, R.I.P. has just shared “Out of Time,” the lead single off the band’s newly-announced album, Dead End. The ten-track full-length, the group’s third to date, will be released on October 9th via RidingEasy Records. 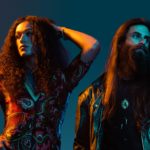 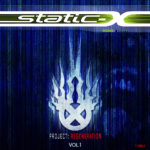