imPRESSED is proud to premiere the latest installment of LA producer Diamond Shake’s visual series for his album, From Method To Madness. “Great New Meaning” came at the end of a low period for Diamond Shake’s Matt Hitchens as he grappled with mental health issues and ongoing immigration struggles. (For more insight, read our exclusive Guest Blog here.) Coupled with a beautiful video by animator Dom Bloink inspired by Egon Schiele and sumi-e/ink painting, “Great New Meaning” is one of Diamond Shake’s more poignant turns in a series shaped by Hitchens’ accounts of mental health, addiction, and recovery all while fighting for his rights as an immigrant in America. We sat down with the artist to learn more about the inspiration behind the song, musical influences that inspired his style, and what he has in store for fans next.

First of all, where did the name Diamond Shake come from?

Diamond Shake: “A friend of mine runs his own cannabis company, and one of the strains he used to grow was called Diamond. When Cannabis is dried and then trimmed, it’s collected in three different forms: bud, popcorn, and shake, which is a mixture of keef and any tiny bits that fall off the bud when trimmed. Whenever I would visit, I would always see bags with Diamond Shake written on them, and when I was trying to come up with a name, it fit the criteria of simple and easy to remember.

Who are some of your musical influences who have influenced your style?

“For this album, the biggest influences were Pink Floyd, The Beatles, Red Hot Chili Peppers, Mr. Bungle, and Hans Zimmer. Anything with a great groove and big, slightly over the top production.”

“The song ‘Great New Meaning’ is about hitting rock bottom and asking for help. For years, I was out of control and had no direction, and had driven myself into a pretty deep hole. Due to a lack of confidence, self-awareness, and responsibility, I had always looked to others to make decisions for me, and guide me through life. Eventually, I just reached my limit and broke down. I started to look into everything I was doing, and the reasons why I was doing it. It also forced me to reevaluate who I had become, what I was doing, and who I trusted. For the first time, I felt that I had at least begun to take the first steps in the right direction.

In terms of the music, the second half of the song was inspired by Hans Zimmers’ Interstellar soundtrack. I loved the idea of looping a chord structure, and then building and adding new parts over the top every time around. The organs as well that he used on that soundtrack was a huge influence and a big part of the sound of my album as a whole.” 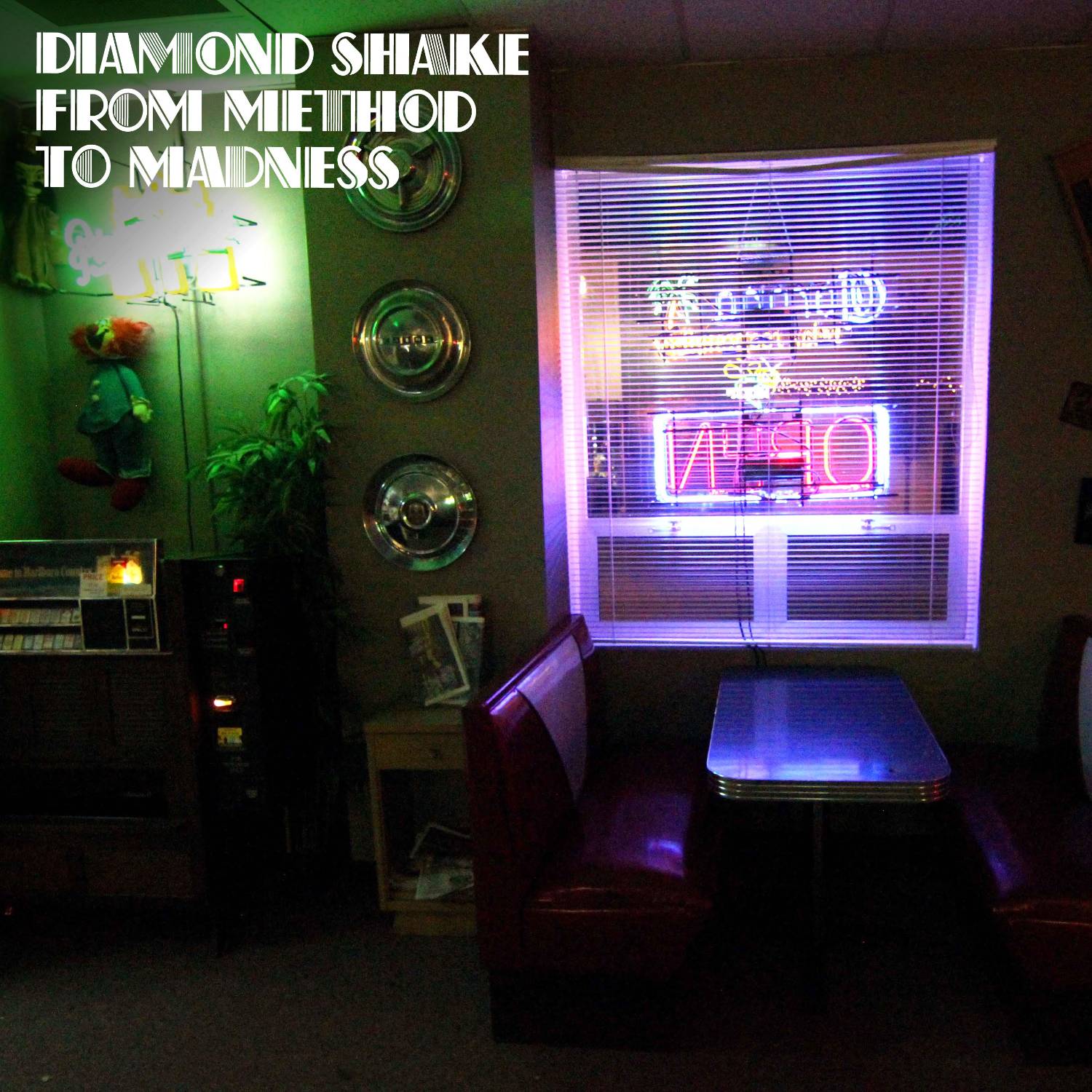 How did the visuals for this music video come to life? What were they inspired by?

“Every time we start a new video, I send the song and lyrics to my director, Dominique Bloink, and she takes it from there. The story and the animation style was completely her idea. The only input I had was that when I was writing the second half of the song with the build-up, I had imagined a boat at sea while a giant storm builds around it, and she was able to visualize that and then write a complete storyline around it. This is from her: ‘Stylistically, it was inspired by Egon Schiele and sumi-e/ink painting. I really love the exaggeration of certain features in Schiele’s work, and I took some inspiration for the color scheme from him as well with the muted earth tones. With sumi-e, I’ve always thought there is something really expressive about ink painting and the imperfections and variance that comes with it.”

“‘And now I miss each call when all I need’s a voice / and find imperfect flaws in every perfect choice.’ I just think this sums up how I felt while I was going through the lowest points of my depression. I felt isolated and alone but avoided other people, and I constantly found reasons to drive away some really incredible women due to my own insecurities and low self-esteem.”

What message do you hope the single conveys to fans?

“I’m not one to try and push any sort of message onto anyone; I just wanted to try and write a sincere and honest explanation of what I was going through. Ultimately it was a way of getting something positive and substantial out of a long period of real unhappiness, and I think the only way of doing that was to really get into all of it. It has been a sort of therapy in a way, and I am a much happier person since having gotten it all out.”

How does this song represent your album From Method To Madness?

“I think this represents the album pretty well, being a groove led rock song, which then builds into a big cinematic, multi-instrument, gospel choir finale. I’ve always been a bit dramatic so it’s a good fit for me as a whole.”

“We’ve just started work on the next video for ‘The Only Lead’ which will be out in September. I’m also midway through recording a 9-track live covers album, which I’m going to be putting out in August. The album was a big huge production type thing, and so I thought it would be fun to do the complete opposite, and record all 9 songs in one take, live, just me with an acoustic guitar.”