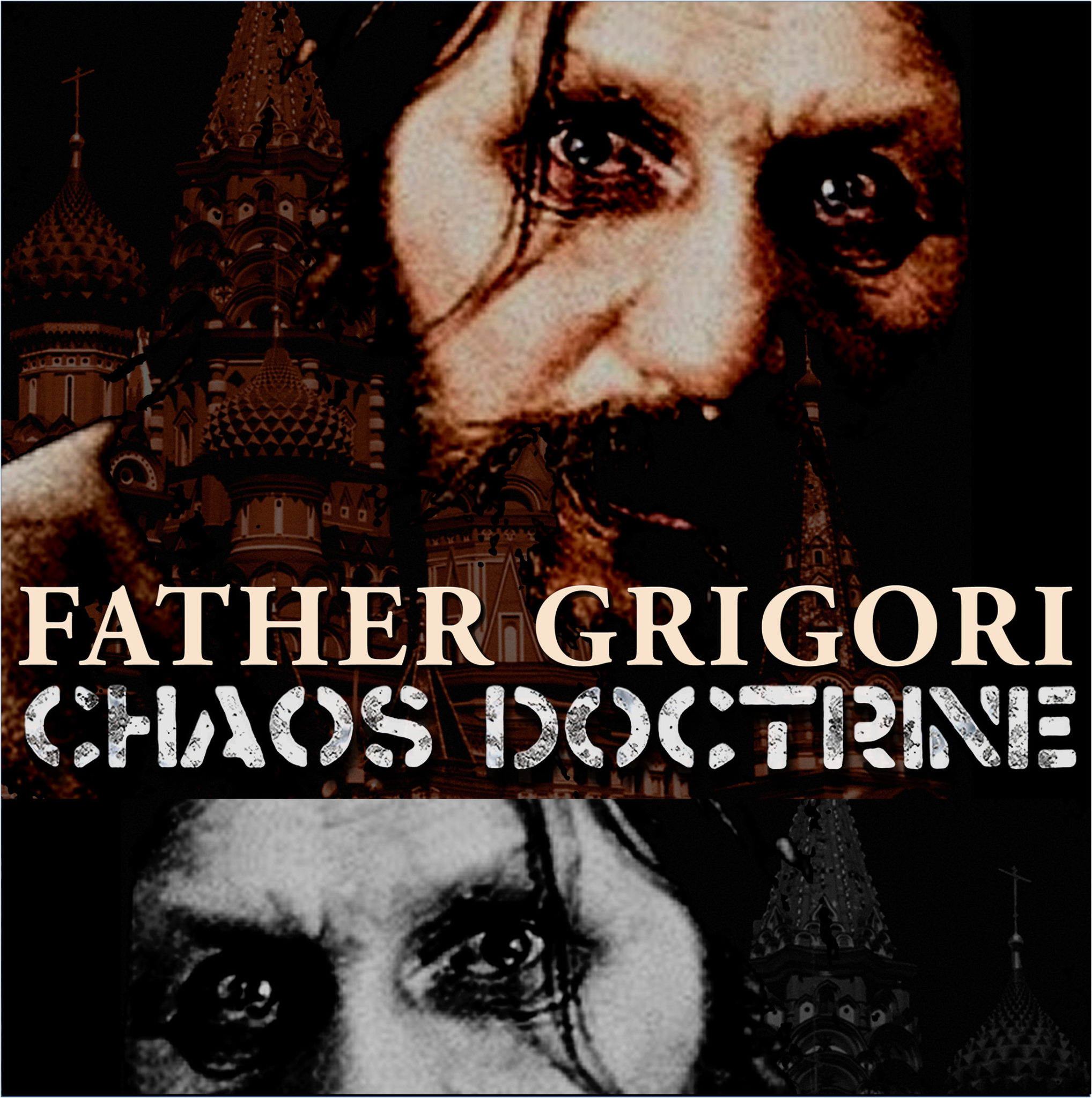 Johannesburg’s Chaos Doctrine formed in 2010, but went through a number of line-up changes and limbo before releasing their 2018 self-titled debut. Their sound is one that fuses all the extreme elements of thrash and death metal with vicious sound bites all of which are housed in a dark industrial warehouse of horrors. The South African scene has never had a band quite like it, and the album showcased all the pent-up rage that they had been building towards with malicious intent.

Since then, there have been a few more member changes, with the addition of a new guitarist in the form of Alec Surridge of Sacraphyx fame and, as of earlier this year, drummer Rory Townes. The energy found in new single “Father Grigori” takes things to another level, with a stronger element of melody that was missing in their earlier music and one that makes all the difference to the full impact of the Chaos Doctrine sound. “Father Grigori” was the last song written for their upcoming, yet-to-be-named album, but the group decided that it definitely needed to be the first single, and they were absolutely on-point.

From the get-go, the overall feeling is one of The Project Hate MCMXCIX meets Slayer with a bad attitude, but there are subtleties and lustrous window dressing that add layers to the gnarly behemoth. Lyrically, this is a portrait of that naughty historical figure, Grigori Rasputin, as seen through the eyes of the mad monk himself, a theme that lends itself well to extreme music. The song starts with an eerie symphonic swell that builds into crushing guitars and a feeling of dread through a feverishly spoken introduction, invoking the madness of our protagonist. Just when it feels as though the listener can take no more, the main rhythm and brutal riffage take hold and Dr. D’s maniacal vocals throw us into the vile fray.

The chorus is a slower dirge that grooves deep and wide with dirty teeth, and gives room to highlight the madness and ferocity of the Russian mystic before the manic march back into the second verse. The guitar solo is frenetic and harks back to classic Morbid Angel-esque flurries of stringed alchemy, and it houses a deeper melancholy that adds a whole new overview of the song itself. This leads into a symphonic middle-eight wasteland before we once again get pulled beneath the waves and back into the mouth of madness. Once the sonic hurricane finally dies down, the track walks out of the room amidst mystery, pomp, and a feeling of helplessness that is a testament to the band’s evolving songwriting mastery.

With “Father Grigori” as the teaser, Chaos Doctrine has a lot to deliver with their new album as this is the sound of a group that is hungrier than ever, but with new blood and skills distilled into the mix. The production is the best they’ve had thus far, and this also plays a part in the overall power of the single where impact is at the forefront of the band’s intent. As someone that found the debut album intense but lacking musical substance, I am excited to see what the rest of the new record holds with more of this melodic factor at play. If they can pull off what they have successfully done with “Father Grigori,” goddamn, we’re in for a thrilling ride.