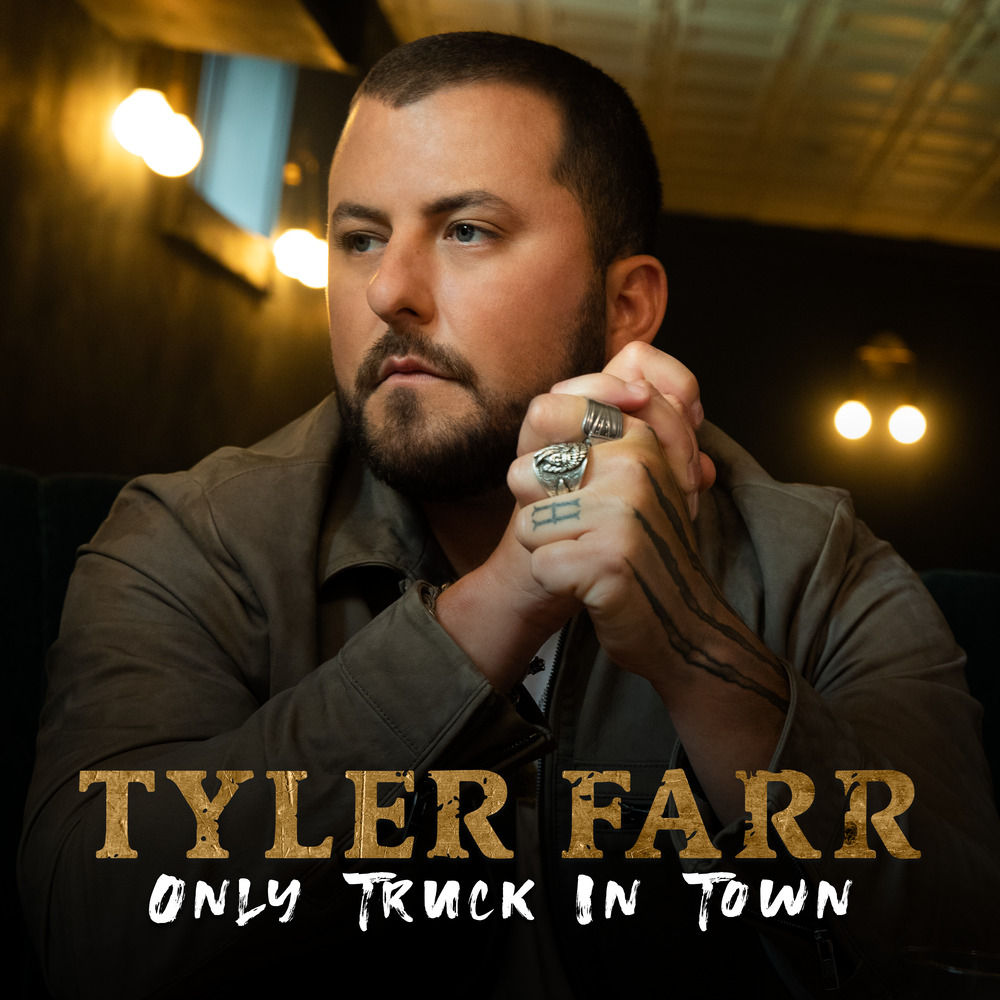 Muddy pickup trucks, a six-pack, and a dirt road that leads to pavement. The roots in your garden lead to the heartlines of life and, substantially, a hillbilly’s assessment of a down-to-earth look into all the great things surrounding you. “Only Truck In Town” is a short walk back from a fishin’ hole towards a day spent in bed with the love of your life. Y’all sleeping well after day drinking, the cats and dogs are out in the holler, and nobody has a care in the world.

The “only truck” being a synonym for materialistic values, judgement against others and (dare I say this) farts in the wind. Ain’t no sunshine when she’s gone. This is a badass song produced by multi-platinum recording artist Jason Aldean and you can tell his significant Midas touch has helped Farr to become the only solo male country artist to have his first two studio albums debut in the top 5 on the Billboard 200 chart. There’s no official announcement about a full album worthy of Tyler Farr’s blessings, but we do receive another sneak peek with “I Wish Dogs Could Live Forever.”

Some say Country music is only about lost love, dogs, fishing, pickup trucks and lottery tickets, but is that really such a bad thing?