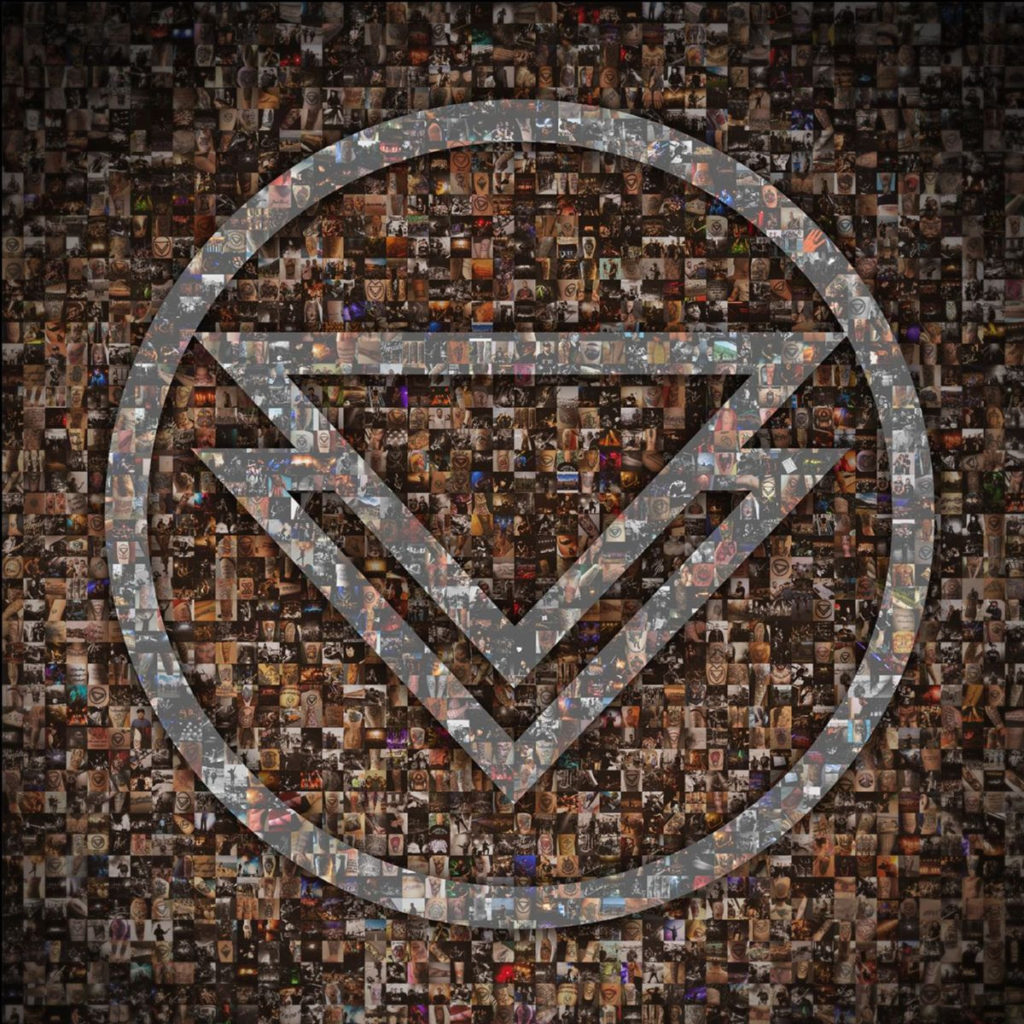 Whether or not you’re a fan of metallic hardcore mob The Ghost Inside, if you’ve followed their heartbreaking story for the last couple of years then you know it’s going to get emotional listening to their new, self-titled album. A recording that nearly never saw the light of day, The Ghost Inside is the sound of a band who has faced the most terrifying adversities and overcome them in front of a fanbase who’ve waited a long time for this day.

It doesn’t get more emotional than hearing drummer Andrew Tkaczyk’s drums heralding the start of the album with “1333.” The powerful opener sets things up perfectly for “Still Alive,” a track which has frontman Jonathan Vigil roaring “this is the new sound of sacrifice.” Clearly inspired by their life journey over the last couple of years, the emotion pouring out of this record is incredible. “The Outcast,” “Pressure Point,” “Phoenix Rise,” and “Begin Again” sees the group channelling all of their collective positives, negatives and frustrations into this stunning recording. Elsewhere, “One Choice” sees the tempo shift from balls-out metallic hardcore to something less aggressive. However, if it’s straight-from-the-gut, spleen-venting fury you seek, the venomous “Unstoppable” should satisfy that itch with Vigil’s throaty vocals wrapped around vintage TGI metallic hardcore.

Having been writing material for this record prior to their life-changing accident, the group has stated The Ghost Inside isn’t directly inspired by that one day. As you listen to the album and read their recent interviews, it becomes more apparent what they mean by that. This is a band whose music might not be defined by one moment in their history, but that moment in history has seen them spend years shedding blood, sweat and tears along with a multitude of frustrations, highs, and lows. The Ghost Inside is the culmination of that journey and those ups and downs pour out of every note on this album.

The record ends with “Aftermath,” a track that directly references events of that tragic day. A heart wrencher of a song to finish off this album, watching the video and hearing Vigil roaring “and the beat goes on” sees The Ghost Inside hit every single emotion. Given that the events inspiring the song were life-changing beyond comprehension, the track is the perfect way to sign off this release, one for which every single one of their fans is truly thankful.

The Ghost Inside Track Listing: