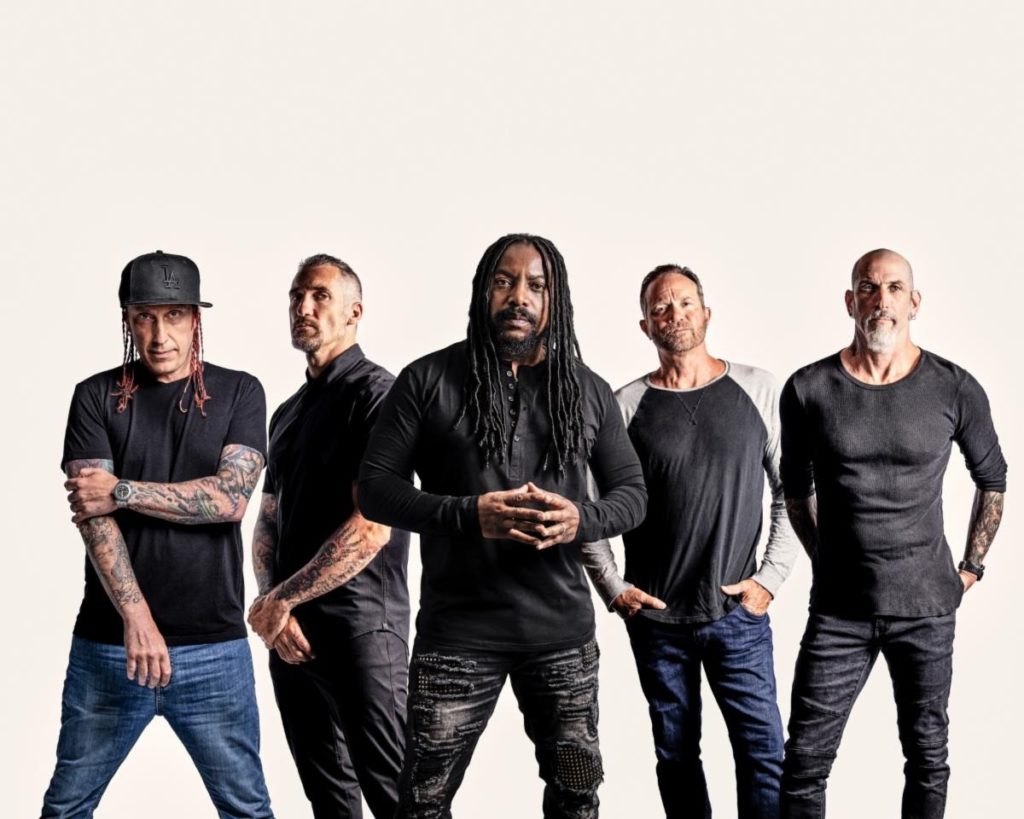 American metallers, Sevendust have revealed a lyric video for their popular cover of Soundgarden’s “The Day I Tried To Live,” their first new music since 2018’s All I See Is War. The existential lyric video for the Michael “Elvis” Baskette-produced song was made by Wayne Joyner (Dream Theater).

Commenting on the song’s selection, lead singer Lajon Witherspoon notes, “Soundgarden is such an important band to all of us in Sevendust and this love for them goes all the way back to when we were starting. We discussed trying to do one of their songs and our producer Elvis suggested ‘The Day I Tried To Live.’ I would have been fine with any of those songs personally. When I first heard it, I thought the lyrics were timeless. The lyrics are about trying to experience new things and change the way you live, and we see examples of that every day with what is happening around the world. To have the chance to cover this song and release it is so special to all of us. Thank you, Chris Cornell and Soundgarden.”

While global touring has yet to resume, Sevendust is booked to partake in September’s Rebel Rock 2020 festival in Orlando, Florida and has Australian show dates set for February 2021.