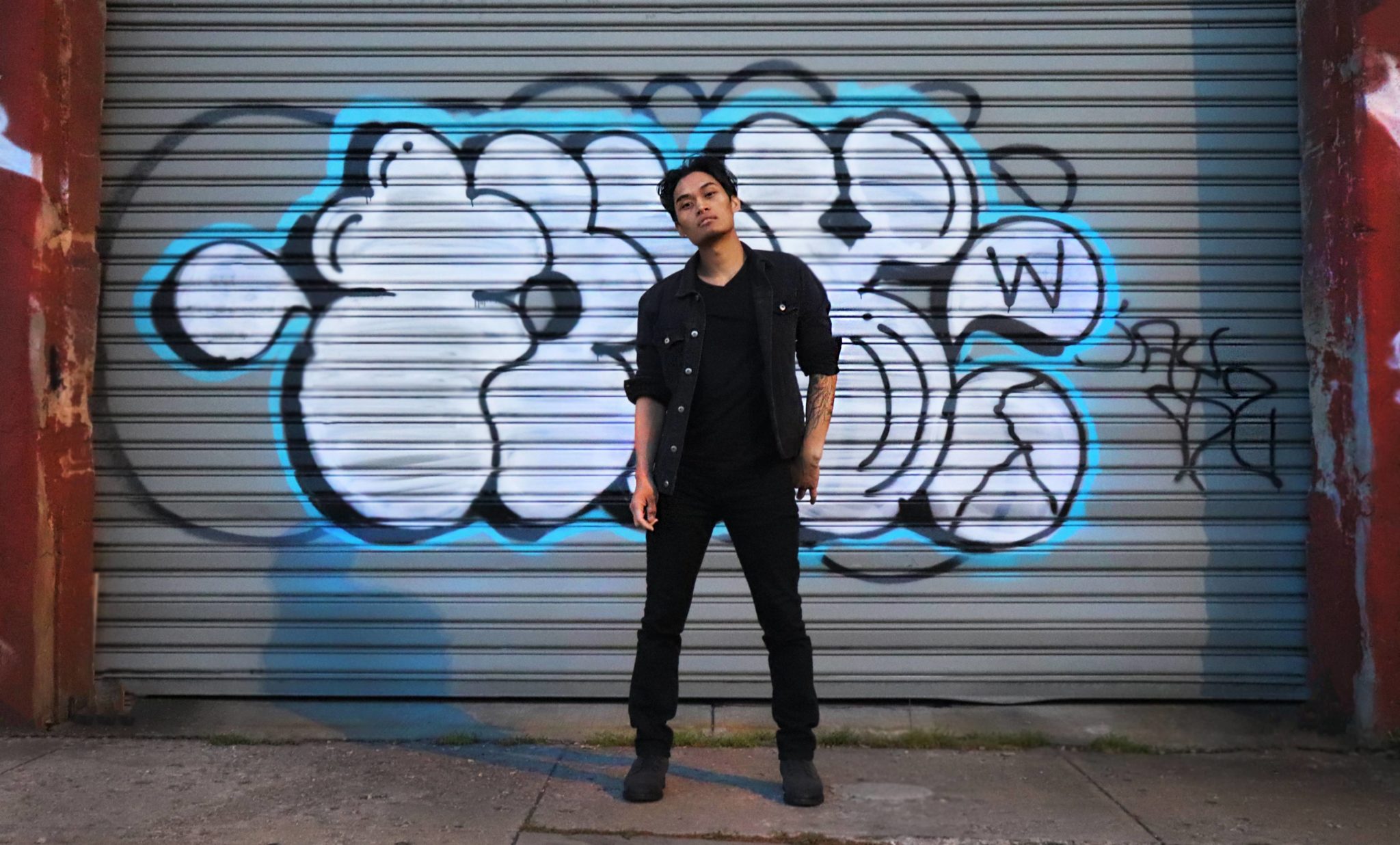 If there’s one adjective to describe Darro best, it would be the word “fighter.” Not because he could beat you up, but because he is a relentless, hard-working, highly motivated human being who is unwilling to allow his past control his future. Darro is excited to be releasing his brand new single “Paralyzed” off his forthcoming album Songs of Recovery, an emotionally-charged alternative rock anthem that comes from a very personal space within his heart.

Not your typical musician, Darro, real name Darro Chea, has had a long road to navigate to get to this point in his life and career; he was diagnosed with a brain tumour only three days after returning to the United States after attending graduate school overseas. To say that the rehabilitation process was intensive would be an understatement. Darro was forced to relearn how to speak, chew, and obviously sing all over again. “Paralyzed” is musical proof, though, that he has far exceeded even the highest expectations of his rehabilitation.

Like all of his music, “Paralyzed” comes straight from the heart and deals with some of the feelings he had soon after completing the rehab process. “I wrote this song after having my first panic attack in New York City,” said Darro. “I had only been in the city for about two months, and I only had two friends in the entire city, and I just had brain surgery like less than six months ago. I definitely moved here way too soon because I was still dealing with PTSD from the whole tumor situation, and it was in the middle of winter.

I was doing something really boring, like walking to the grocery store, and I just remember seeing all of these faces in the street and no one was looking at me or noticing me, and it just felt like I didn’t exist. And I was really scared because I just left the comfort of my home after the surgery and decided to move to one of the biggest cities in the world, and I felt really small and alone. And then I felt really guilty because my mom wanted me to stay longer but I was too restless, and now I felt like I needed to prove to her that it was a good decision to come to New York. And I also felt anxious about failing, and having gone through all that trauma for nothing. This song sort of encompasses a lot of those feelings for me. I like to describe the track as the feeling of screaming at a wall but no one is around to hear you.”

Through all of his own personal turmoil, music helped provide a comfortable space for Darro. Growing up in York, Pennsylvania, he became attracted to it at a young age, largely due to his father being a member of a Cambodian wedding band. His early musical affections included guitar legends like Carlos Santana, Steve Vai, and Joe Satriani. Soon, Darro discovered he had a natural talent for music and worked his way towards an education at the Berklee College of Music in Boston.

As an actual professional musician, Darro’s journey began in 2017 with the release of his debut EP Nostalgia, a collection of songs that reflected on some of the challenges he was having at that time. As the title indicates, Songs of Recovery focuses on the struggles he was forced to endure after his brain surgery and how it has affected his life. Rather than focus on the negative, Darro has gathered together all of his strength to create a piece of music meant to inspire.

If you needed a hit of motivation, or you feel like life is just not treating you the way it should be lately, look to Darro, not only for his gifts as a musician, but for his unwavering and unrelenting commitment towards turning the impossible into the possible.