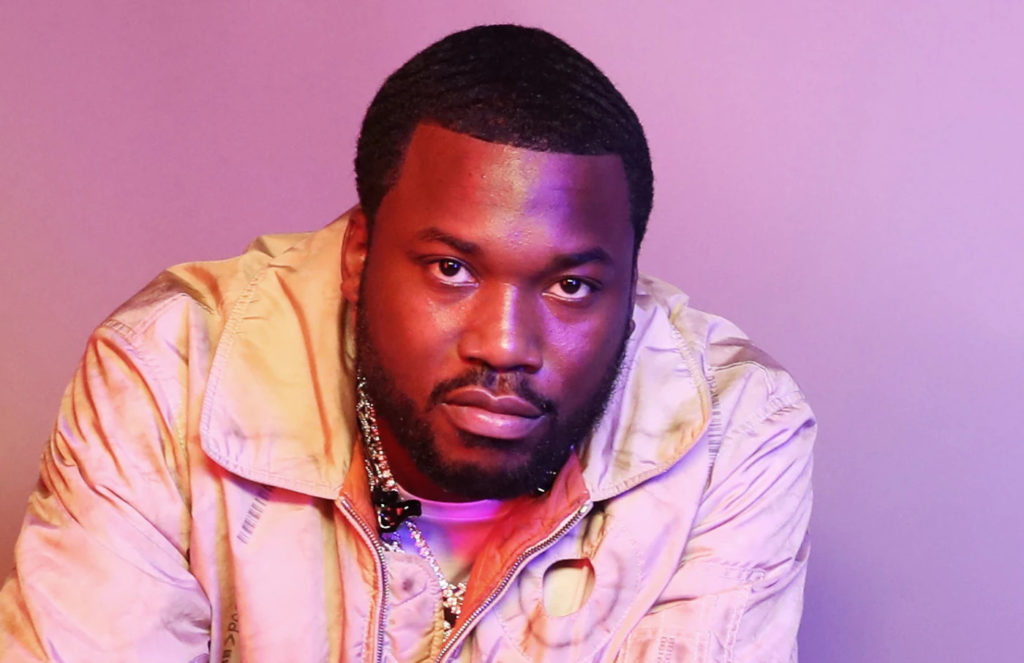 Rapper, songwriter, and activist, Meek Mill has dropped a new track called “Otherside of America” produced by Butter Beats and Shroom. The poignant and politically-charged single is yet another reaction to the ongoing climate of racist hate in America.

While on CNN, Mill stated, “I always dreamed to be on CNN to be able to express myself and speak for the voiceless young men of America. The first step I would say: I grew up in America in a ruthless neighborhood where we are not protected by police, we grew up in ruthless environments, we grew up around murder, you see murder, you see seven people die a week, I think you would probably carry a gun yourself. Would you?”

To this host, Michael Smerconish replied, “Uh, yeah, I probably would.”