Matthew Pinder is back with an empowering remake of his single, “Too Young to Understand,” on all major streaming platforms. The Bahamian indie-folk artist joined forces with his brother, Thomas Pinder (vocals), Chris Jacobie (producer), and Cliff Cash (co-writer), to write and record a song that relates to every person just trying to find their way in life.

This song will always mean a lot,” Pinder said. “It was the first song I wrote that made me feel like I could make music for real.” The song’s message cuts deep for anyone who has felt frustrated by being belittled. Lyrics like “I may not hold strong, but I’ve got a brand new plan” maintain the motivation that Pinder effortlessly exudes throughout the single.

Seeking to find answers and slow the world down, Matthew Pinder is an artist that explores the mountain range of human emotions with tender artistry that commonly threads throughout his music. The Bahamian singer-songwriter sings from his own experiences, never afraid to bare the raw honesty of life and use his music to tell the stories that often go untold, allowing his music to leave an “indelible mark on indie-folk music” (B-Sides & Badlands).

Working with Chris Jacobie (Penny & Sparrow) to create his latest album, Give Me Some Time was met with high critical acclaim and hailed as “Pinder’s magnum opus: a debut so rich and extravagantly heart-rending and deeply-crushing” (B-Sides & Badlands). This album yielded the viral hit single, “Golden Hour,” that launched Pinder into becoming a truly emerging artist. A fan favorite, “Golden Hour” has amassed over 1 Million streams since its 2019 release, followed by hit singles “Break My Heart and Let Me Go” and “So Far.”

Combining his modern flair with influences of classic singer-songwriters such as Neil Young and Bob Dylan, and present-day artists such as Noah Gundersen and The Head And The Heart, Pinder melds it all into a sound that is completely his own – a sound that we are eager to see continue evolving. 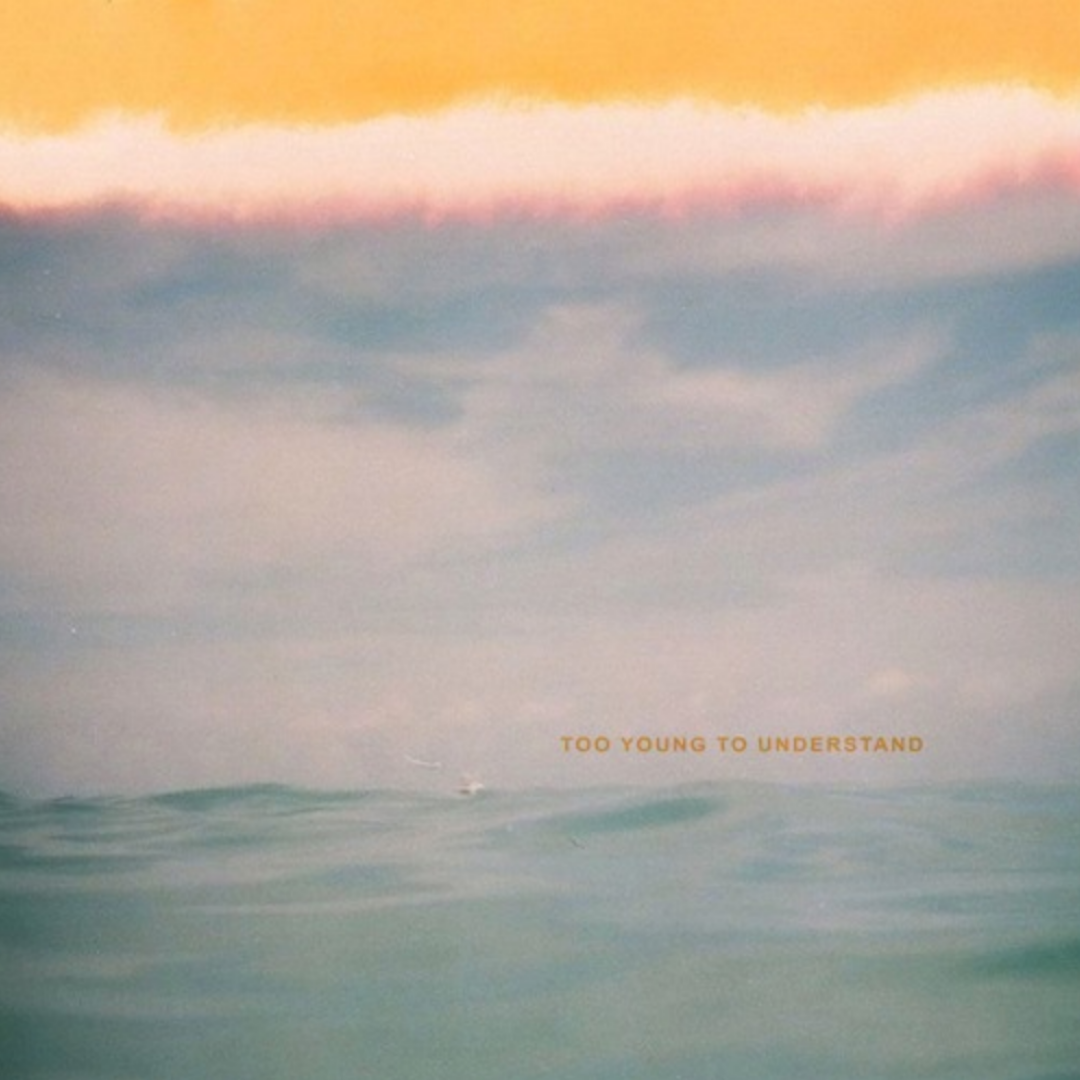