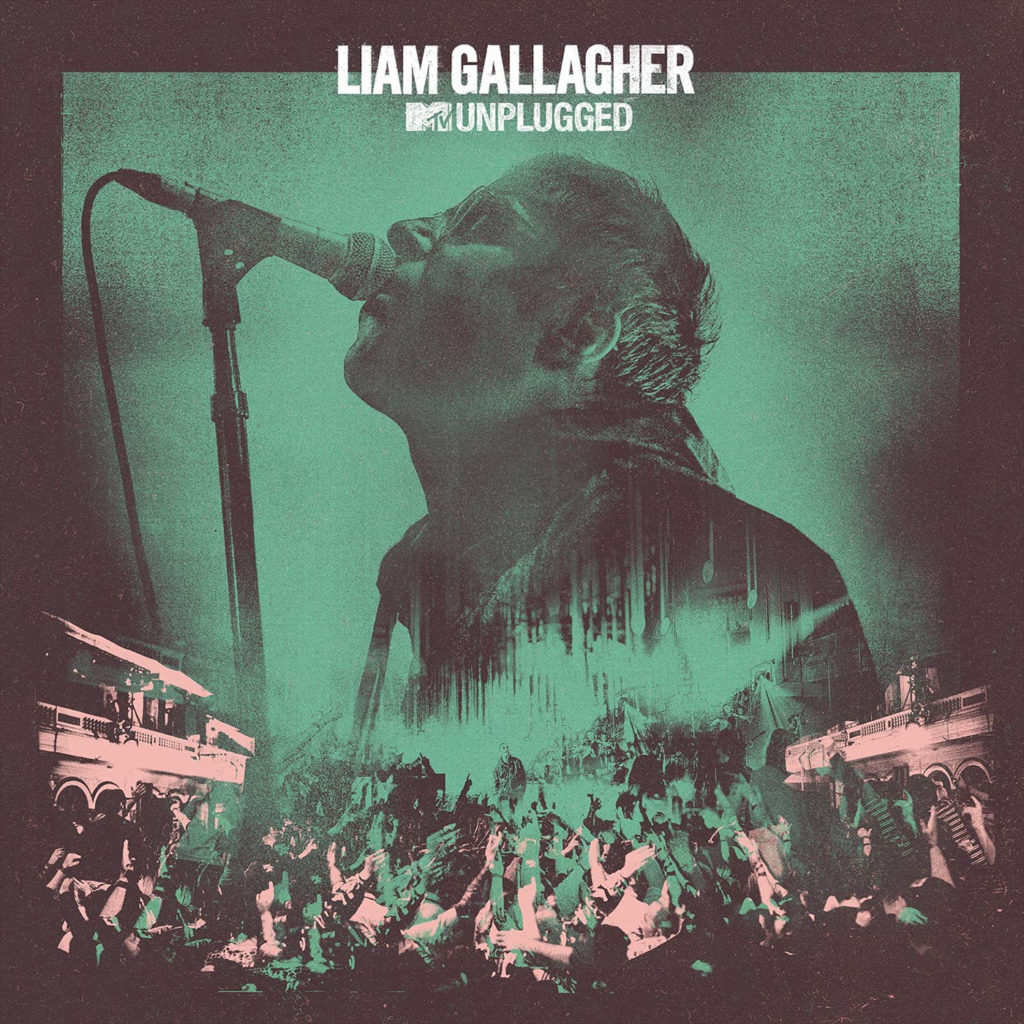 Over the years, the MTV Unplugged series has been responsible for some truly iconic moments like, among others, Nirvana’s unforgettable Unplugged In New York disc. Well, now Manchester superstar Liam Gallagher has scribbled his name on the list with his contribution. MTV Unplugged sees the former Oasis frontman performing a ten-track set at Hull City Hall during his recent UK tour.

Originally scheduled to play a massive home town show at Heaton Park in Manchester this week, the album date was pushed back when that show was cancelled. However, listening to Liam perform some of his biggest hits in front of a couple of thousand fans somehow feels even more special than seeing him perform to over twenty-thousand in a field in Manchester.

Hearing stripped-back renditions of some of his biggest hits alongside some of his own solo material, it quickly becomes apparent that this is going to be another addition to the MTV Unplugged releases that will hold iconic status. The set kicks off with “Wall Of Glass” before heading through the likes of “One Of Us” and his first-ever time singing “Sad Song,” each track beautifully performed by Liam and his band which includes Oasis bandmate Bonehead.

Chants of “Liam! Liam! Liam!” fill the air between songs but this isn’t your typical rowdy Liam Gallagher gig. This is something magical and these fans know it. His rendition of Oasis classic “Some Might Say” is outstanding, as are the other Oasis tracks which shoehorn their way into the setlist. This glorious night ends with a jaw-dropping, unforgettable rendition of the massive hit “Champagne Supernova” with Liam thanking the crowd before adding, “hope it wasn’t too painful, we tried!”

For all his laddish behaviour, everyone loves a bit of Liam Gallagher and listening to him play out this incredible set of songs, you see another side to him. While he missed the original Oasis MTV Unplugged set through illness, there is no doubt his solo contribution will be seen as just as iconic by fans of the band, the solo artist and the MTV series. His performance of “Once” ends with him joking “that’s some special shit right there” and, you know what, he’s not wrong!