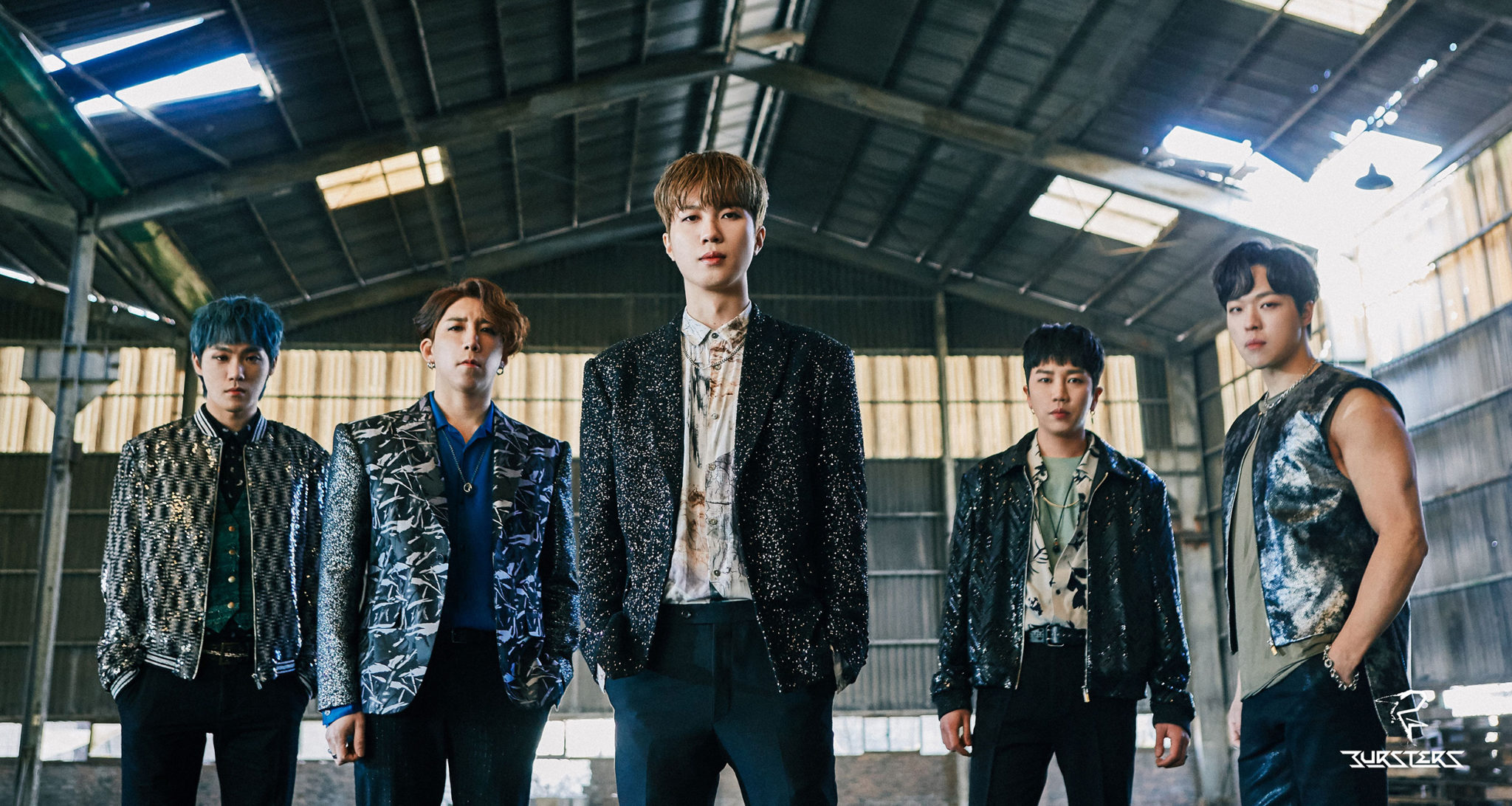 Earlier in the year we spoke to Korean K-Rock stars, Bursters about the Korean rock scene, their tour of the UK and much more. Since that interview (which you can read here), which followed the release of their massive single “Colors,” things have gone from strength to strength with interest growing in the K-Rock quintet.

As you can imagine then, we’re absolutely buzzing to exclusively premiere this new documentary from the band. Unseen anywhere else, the documentary follows the group on their UK tour and is packed with awesome interviews, live clips, and offstage footage with the Korean rockers as brought their brand of Korean rock to five cities around the UK.

Speaking to V13 just prior to this exclusive, Junyong Ahn (guitarist, leader of Bursters) revealed: “Ever since we were young, we talked about how ‘Someday, we’re going to go to the UK, or another place abroad’ every single day. So we will show all of UK fans, all of you guys, what we got. Everything.”

With the band’s profile going from strength to strength, you’ll be a fool not to jump in with Bursters, the latest K-Rock Revelation and what better place to start than right here…